Exploring Cuba: 'A country frozen in time' but looking for change 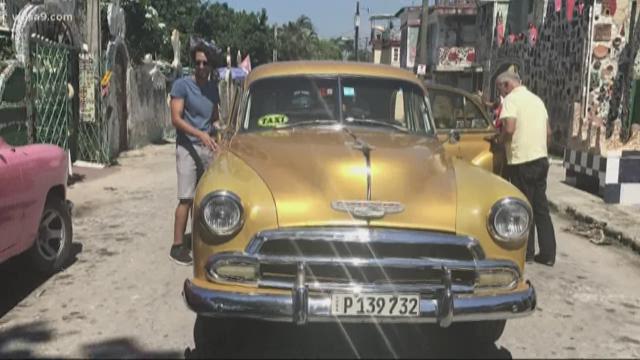 Havana Cuba today looks a lot like it did in the late 1950's when Fidel Castro seized power from a dictator favored by the United States.

Following the revolution, Castro's government seized private businesses for the State. Well-to-do Cubans fled to the U.S.—their homes taken by the State, then given to the masses.

Today, many—if not most—of those expensive homes are falling down or barely standing because the poor have no way of keeping them up. The buildings may be crumbling, but people are still living inside.

“You could find three different generations living together,” one local told WUSA9’s Bruce Johnson, who spent a week in the country.

PHOTOS: A look at life in Cuba

There’s no finance system in Cuba. You can’t buy a house or car on credit—everything is cash. The people still in Cuba who have the most cash have relatives who fled to Florida. Those living in America send cash back to Cuba.

RELATED: Families who fled not thrilled with renewed US-Cuba relations

Despite all the evidence to the contrary, you won’t find many proud Cubans who consider their country third world.

Education is free, including college. The same goes for health care.

But that’s not enough for some Cubans, especially for the young ones. They want to run their own businesses and earn money that equals what others in a free society are making.

“We want changes in the economic side. We want to increase the private sector because there’s more motivation to develop our society to work harder,” one young man said.

The Cuban government has allowed some private enterprise in the hospitality industry. The best restaurants Bruce visited are owned by private citizens who are able to pay their waiters more than average medical doctors can earn in a government hospital.

But the changes are coming far too slow for the younger generation.

Most of the people in Cuba, including Havana, don’t have access to the internet. The government likes it that way. Much like North Korea and China, the internet can cause problems—people get too much information, and they start having higher expectations, which can lead to demands of the government—and that’s a problem.

There are ways of getting the internet, Bruce learned. Young people can show you how to get taped American broadcast programs only days after they air through what they call “the package.” It’s illegal and underground—and that’s all they’ll say about it.

The U.S. embargo and the stifling of free enterprise continue to keep this Caribbean country down. President Obama's decision to open the doors to American tourism brought some optimism. But, the Trump administration reversed many of those Obama-era moves -- including the relaxed restrictions on tourism. 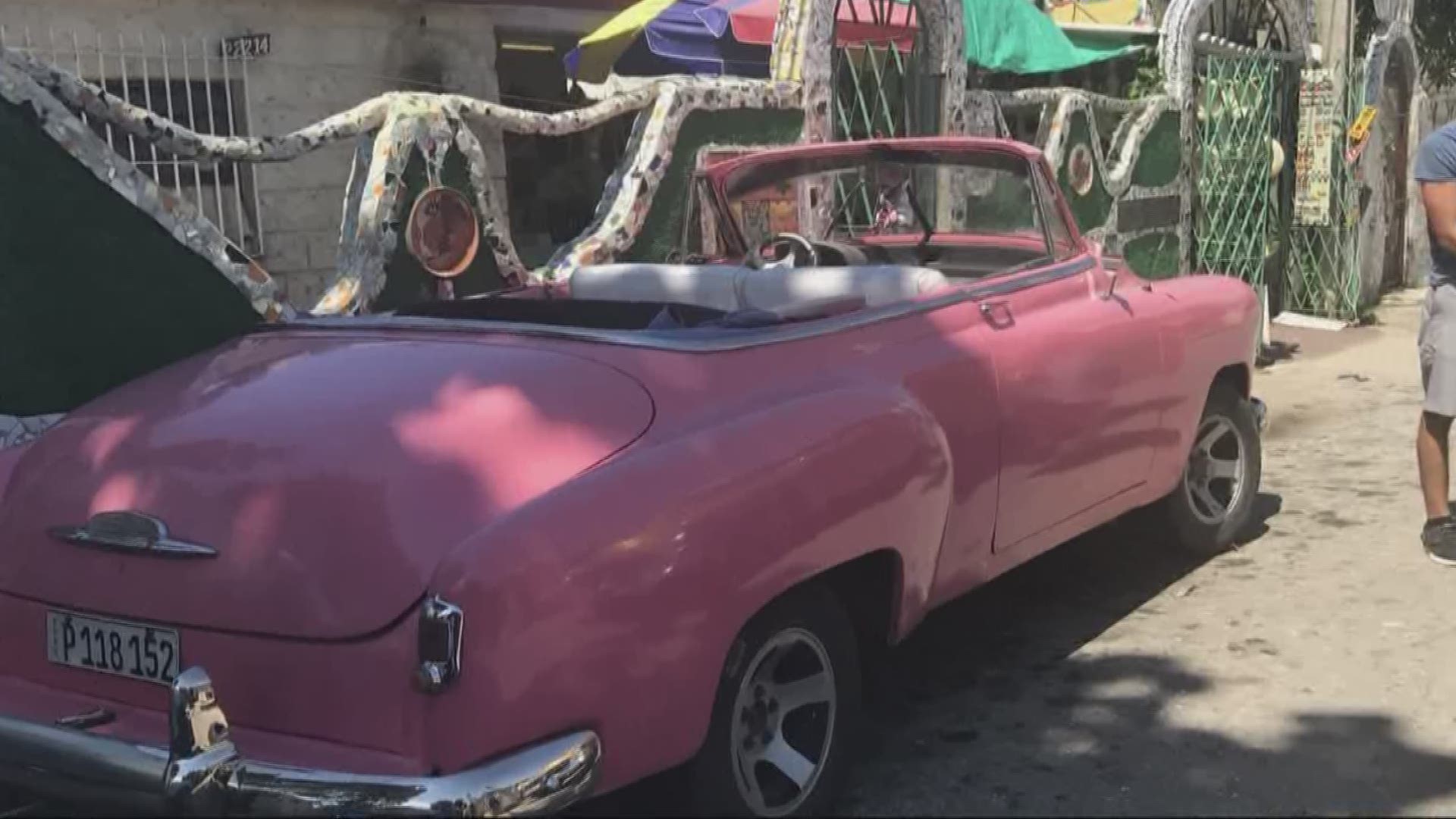 As of now, tourist visas are no longer available. You'll need a cultural or educational visa. If you're there on one of those, you will not be able to stay at a Cuban government hotel -- like the famous Hotel Nacional. You can visit the great beaches -- but, you can't stay at the hotels there. The government owns them -- or a part of them.

You're also prohibited from eating in government owned restaurants. There is some good news, though. Bruce discovered on his travels to Havana that the food is better in the small, privately owned restaurants you'll have to eat in. And -- when you stay at a B-and-B -- the hospitality and the conversation -- is outstanding.