Does this protest 'feel different' than others?

At DC's biggest Justice for George Floyd protest yet, a sentiment often repeated was that this one "feels different." 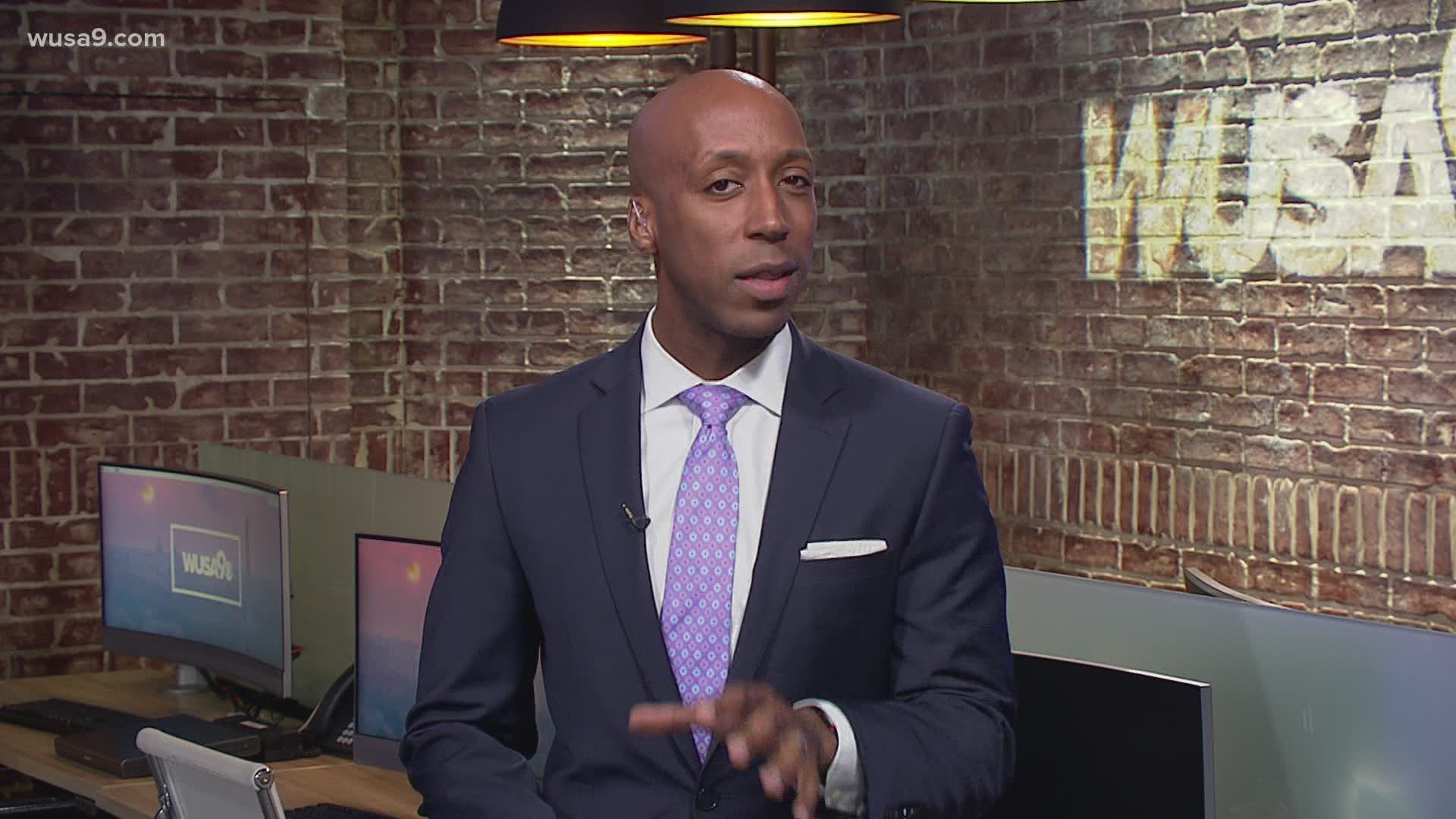 WASHINGTON — At DC's biggest Justice for George Floyd protest yet on Saturday, a sentiment often repeated was that this one "feels different."

Initially --- I wasn't as optimistic --- because we've seen this too many times before.

There's the oppressive moment, outrage, and then out goes any opportunity for change because of some other distraction or opposing force.

But I realized --- asking if this is different or if there will be a drastic change -- puts it all on other people, the people protesting, and those who are silently looking for ways to contribute.

I got my answer when I noticed I feel different.

I've been empowered by the people who have shared their pain and fears with us during live interviews.

The guy who sat silently in Lafayette Square, watching police, and talking about the shame he felt for being black.

My brothers, sisters and allies who have been peacefully protesting in the rain and heat for days.

And the people who have been in this fight well before this moment.

What comes next and whether or not this is really different depends on how I respond.

It depends on how you decide to show that Black Lives Matter.

RELATED: 'Racism is a pandemic, too' | Thousands descend on DC in biggest protest yet 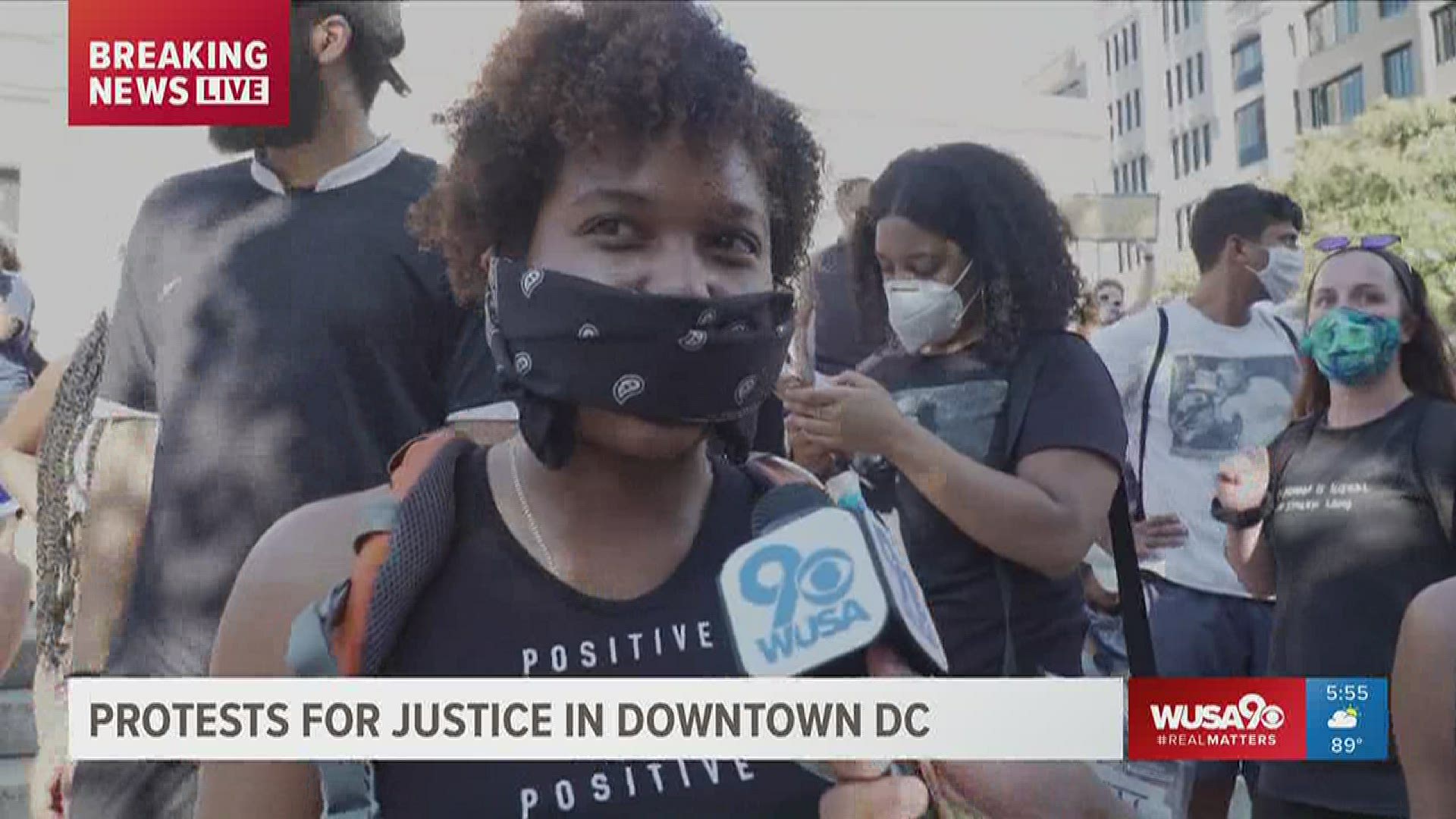