Charlottesville wasn't an aberration; two years later, racist pride parades are all the rage in a broken nation

Site that organized the march now running on fumes after being fined nearly $15 million for online hate. But the Confederate statue that started it all remains. 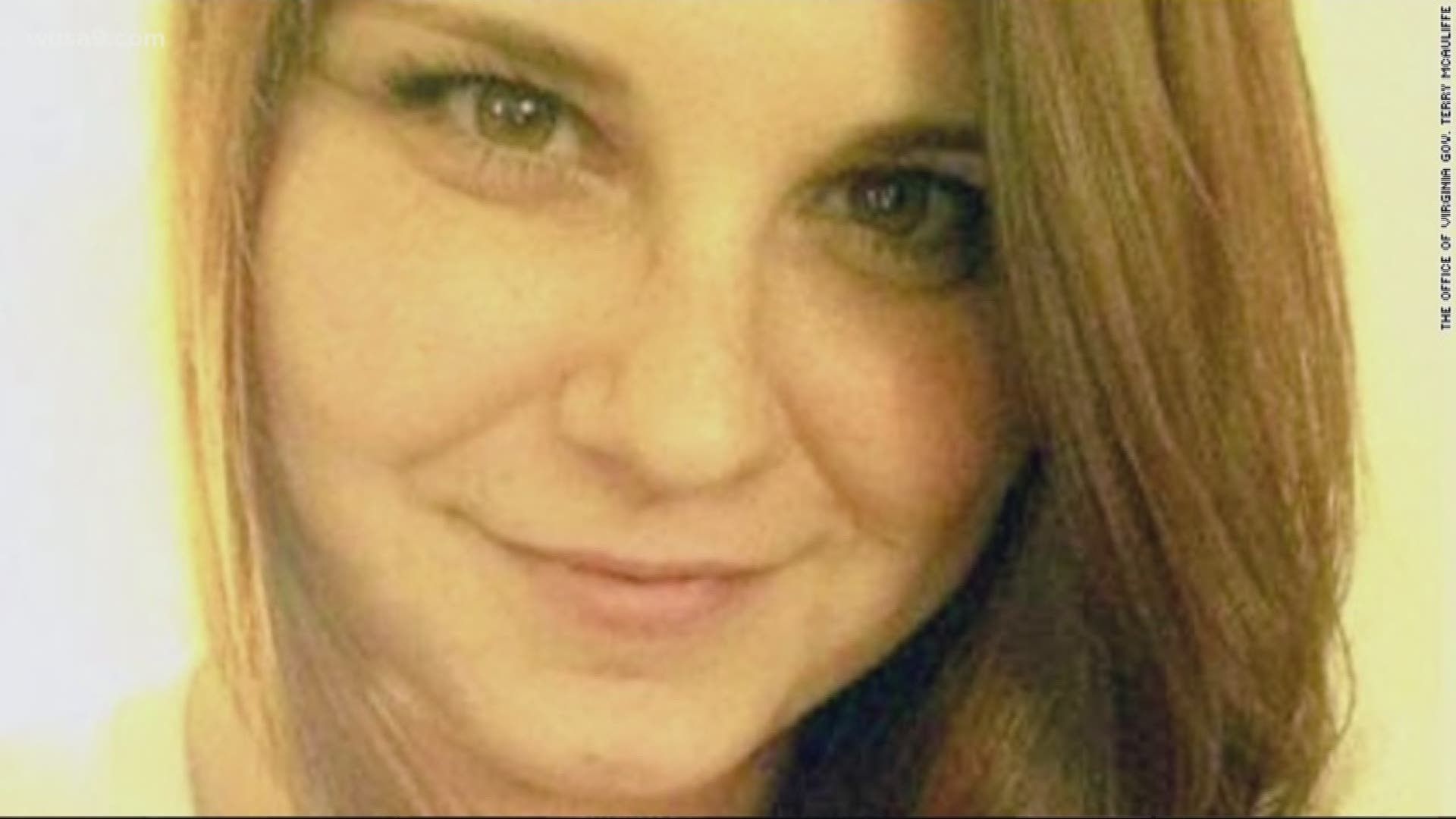 WASHINGTON — It's two years ago today we turned on the news and thought we were watching some post-apocalyptic movie: angry, chanting white men, holding torches aloft, marching down the streets of Charlottesville. And here's the crazy part: they didn't have hoods! No, they wanted their faces seen -- by current and future employers, by their family, by the world. Of all the things I thought I'd never see in my lifetime, a white nationalist pride parade -- a coming-out party for racist, modern-day segregationists -- was one of them.

We remember Heather Heyer, the peaceful counter protester who was mowed down by hate for believing in, of all things, one race of people -- the human race.

Credit: Submitted
A photo of Heather Heyer before her death.

We remember how it all started, too, a city council vote to remove a statue of Confederate general Robert E. Lee and his horse, Traveller, and what that statue meant to both sides. For most of the white nationalists, it never meant states' rights or Southern heritage; many there had no Confederate ancestry, nor were they from the South. Removing Lee's statue from Market Street Park, for them, was a window into all the other things they convinced themselves they had lost: jobs to immigrants, the security of knowing the color of their skin had always given them an advantage in America others never had. And a past that was perfectly okay with all this.

Two years after Charlottesville, we also remember the website that organized the wrong-headed ugliness: The Daily Stormer, a neo-Nazi, white supremacist Web site that denies the Holocaust and advocates for the genocide of Jews. Its founder and editor, Andrew Anglin, was ordered by a federal court to pay $14 million last week to a Jewish woman in Montana the site was found guilty of terrorizing. Yesterday, a U.S. District Court for the District of Columbia ordered Anglin and one of his warped followers to pay $725.000 to Taylor Dumpson, American University's first African-American student body president, for conducting an internet harassment campaign designed to intimidate Dumpson and make her fear for her safety, It's unclear whether either woman will receive any money from those judgments. Being the coward he is, Anglin never showed his face in court.

But it's an important legal milestone: it marked the first time an online site and its founder were held accountable for hateful activity that constitutes unlawful discrimination.

Two years later, that's good news. The bad news? Emboldened by our president, displaced, fed-up men who look like me are on a recruiting spree, caught up in their own victimhood. Worse news? That statue still stands in Market Street Park, a beacon of hope for hate -- a reminder that change come frighteningly slow in a world once again overtly racist.