Top 'Off Script with Bruce Johnson' moments of 2017

From controversy in the new Trump Administration… to a young boy who offered to mow the White House lawn. In 2017, Off Script welcomed a variety of guests onto the broadcast.

From controversy in the new Trump Administration… to a young boy who offered to mow the White House lawn. In 2017, Off Script welcomed a variety of guests onto the broadcast.

Off Script with Bruce Johnson takes the day's top stories—along with local stories you might not know about—and breaks them down to what matters most, giving viewers a more informed sense of the news. Bruce Johnson also introduces viewers to the people behind the headlines, so they can get an unfiltered sense of the story.

Here's a look back at the favorites from viewers in 2017.

Most viewed Off Script stories

1. Marine to go to prison after friend grabbed his gun

Hisashi Pompey's gun was legally registered in Virginia, but the Marine was arrested after his friend grabbed it in New Jersey. Pompey, his wife, and baby girl came on Off Script as he prepared to report to prison. After his appearance, the story went viral. Just three days before he was headed behind bars, New Jersey Gov. Chris Christie commuted Pompey's sentence.

Hurricane Harvey spared the Schuberts' Houston-area home. They were high and dry, but their generosity is made waves in the Huffman, Tex. community where they live. It started when Donnie's son Chase went out with some friends to see how they could help. It didn't take them long to find dozens of horses tied up in chest-deep water.

Bruce Johnson heard about their heroic efforts through a Facebook post and talked with them on Off Script about how the father-son duo jumped into action to help horses in need. 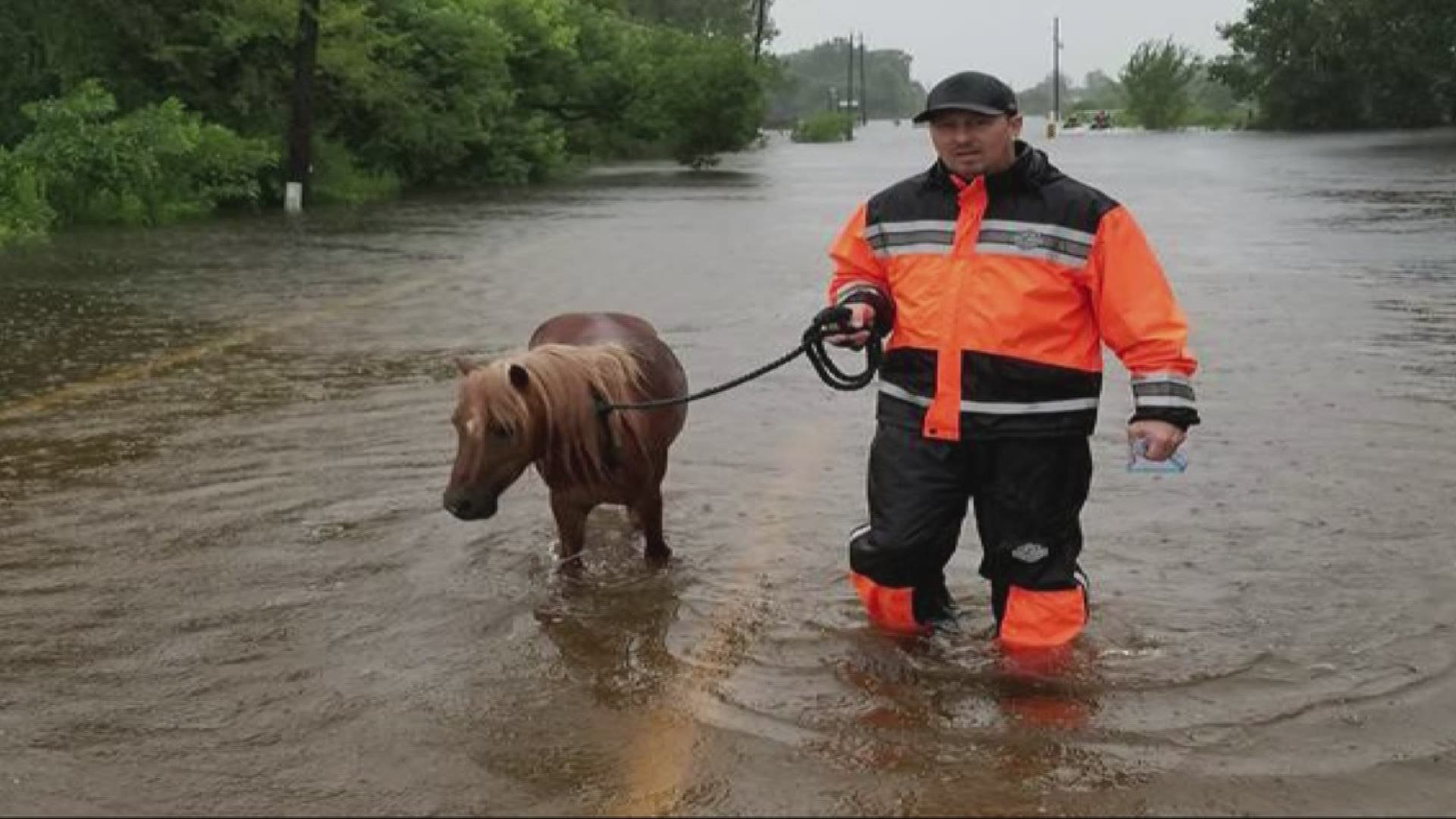 Housing and Urban Development (HUD) Director Ben Carson took a lot of heat for a comment referring to slaves as “immigrants” while speaking to department employees.

Dr. Greg Carr, an associate professor and chair of Afro-American studies at Howard University, said he wasn't surprised by Carson's comment and elegantly broke down how "utterly absurd" it was. On Off Script, he even invited Carson to come listen in on some of his classes.

4. Parents of slain teen: 'Ayana was the love of our lives'

Ayana McAllister was home on Spring Break from St. Augustine University. The 18-year-old was shot dead while watching friends record a music video. By all accounts, she was an innocent bystander.

Her grieving parents told Bruce Johnson their family will never be the same.

A young boy from Northern Virginia has his own lawn business and this year he landed the world's most famous client: Pres. Donald Trump. It started with a letter to the White House. On Off Script, Frank and his dad talked about how his passion for lawns since he was a little boy landed him the gig. 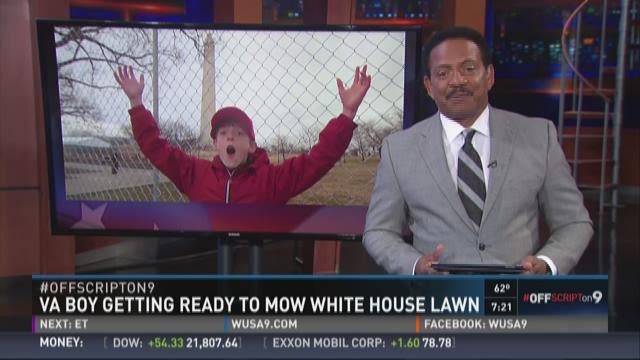