'I’m wondering what would be the most accommodating way of introducing Sharia Law in the Commonwealth of VA?' 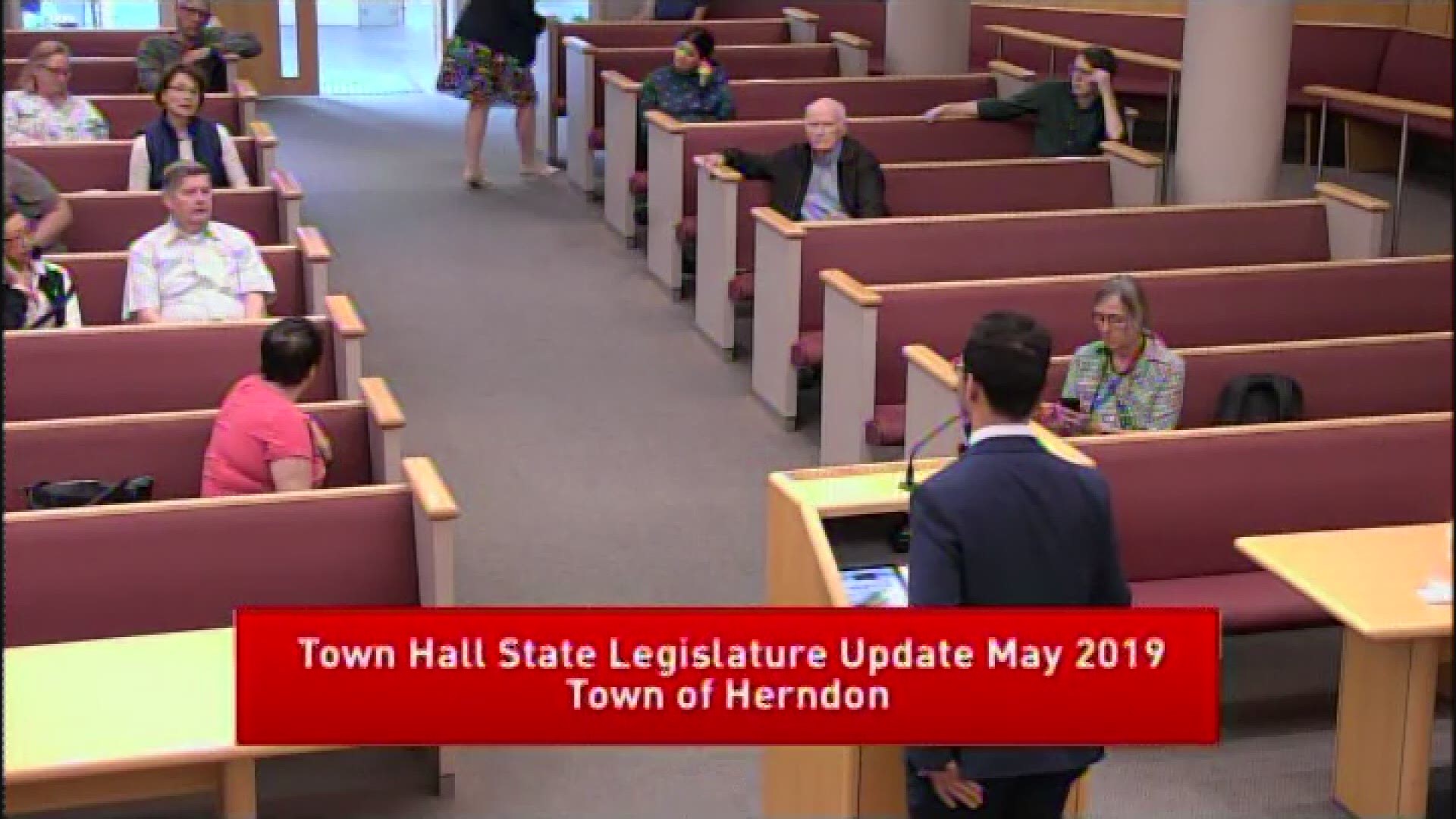 Samirah was asked about Sharia Law during the question and answer session.

Virginia resident, Catharine Trauernicht posed the question, “I’m wondering what would be the most accommodating way of introducing Sharia Law in the Commonwealth of VA? Should it start in the family court system, or some other venue?”

Sharia is Islamic law, derived from the Quran.

Samirah did not agree with being asked the question, as he told WUSA9 earlier this month.

"It is dangerous. It is hurtful. It is demeaning. It is obnoxious," Samirah said.

Trauernicht, on the other hand, wrote a lengthy blog post explaining her question.

“I had carefully scripted my question so as not to hold him responsible for the implementation of Sharia Law," she wrote.

Samirah was baffled by the question.

“We live in a secular democracy. In a secular democracy, there’s separation between church and state. That’s the foundation of the government of the United States of America,” Samirah explained. “So, I’m not really sure why I’m being asked a religious question.”

"I think your curiosity is directed at my religion, being Muslim," Samirah said.

He won the house seat earlier this year during a special election, representing mostly northwestern Fairfax County. Samirah is now the second Muslim elected to the Virginia General Assembly.

Trauernicht said, she approached Samirah at the conclusion of the town hall, “shook his hand and said I meant no disrespect with my question, which I thought was appropriate to ask.”

“He went on to play the victim card by claiming people had been mean to him because he is a Muslim. That, too, is false. He was asked about a central tenet of his faith. A tenet that is incompatible with the Constitution of the United States of America,” posted Trauernicht.

Samirah made national headlines earlier this year, too, when a conservative website published his social media posts from 2014, which were viewed as anti-Semitic.

In one, he suggested funding Israel is worse than supporting the KKK.

"Yes, some people may have been hurt by my comments and I apologized for that," Samirah said.

There were nearly two dozen protesters outside Herndon Town Hall during Samirah’s meeting earlier this month. Most of the attendees were Pro-Israel and Pro-Life.