Will Food Stamps run out in February?

Currently, congressional budget experts say SNAP money will run out in early to mid-February. The USDA has not confirmed the information. 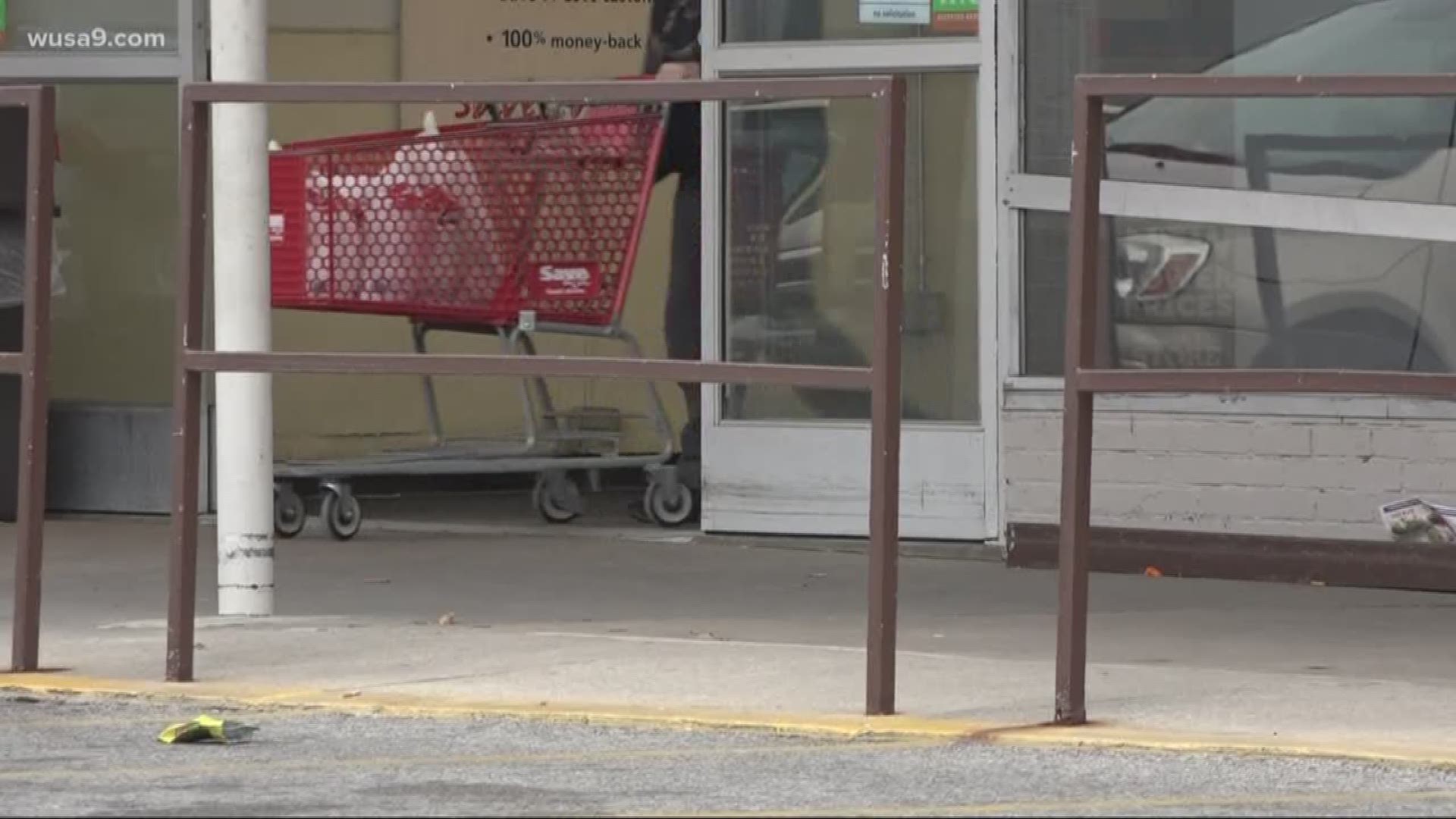 Anxiety and confusion is spreading for millions of Americans as the U.S. government remains unable to provide firm answers about what will happen to food stamp and WIC benefits if the government shutdown continues.

"I work but I don't make enough," said Amanda Nichols outside an Anne Arudel County Maryland Save A Lot grocery store Monday. "Without it, I can't feed my baby."

Nichols has no idea if her electronic benefits card, which recipients use like a debit card from a government benefits account to buy food, will continue to work in the coming days and weeks.

The US Department of Agriculture, which sends money to states for distribution to 42 million recipients of the Supplemental Nutrition Assistance Program (SNAP) remains unable to give firm guidance to state officials about when the deadline is, and what will happen.

Only about 12 percent of USDA officials who administer the SNAP program, which many recipients commonly refer to as Food Stamps, are still working during the shutdown.

RELATED: VERIFY: Can you receive food stamps, school lunches, apply for a passport, enlist in the military during the government shutdown?

Currently, congressional budget experts say SNAP money will run out in early to mid-February. The USDA has not confirmed the information.

Meanwhile the federal Office of Management and Budget is assigning lawyers to determine what administrative powers the office may have to continue paying states for SNAP benefits, according to reporting by the Washington Post.

A decision is expected in the next few days, the Post reported.

The lack of information is putting local officials in a jam.

“We’re concerned about the duration of the shutdown,” said Washington D.C. City Administrator Rashad Young. “If we get much toward the end of the month and certainly into the next month were going to be even more concerned.”

Young said city officials are meeting this week to come up with contingency plans for feeding 123,000 DC residents who receive SNAP benefits.

In Maryland, residents and vendors told WUSA9 that the Electronic Benefit Cards used to carry SNAP and WIC benefits are continuing to work, but no one knows if the cards will automatically reload with benefits in time for February.

Compounding the anxiety in Maryland, cards with WIC benefits were not working for a brief period Monday in some areas. The outage was apparently not related to the government shutdown or a lack of funds.

“The Maryland WIC program is functioning as usual, including enrollment of new applicants,” said Brittany Fowler of the Maryland Department of Health, which administers the Women Infants and Children’s food program for families with kids known as WIC.

“The Maryland Department of Health anticipates having the ability to serve families in the program through mid to late February, should the federal shutdown continue for an extended period of time,” Fowler said.

“I’m trying to explain to my kids, ‘Hey the President shut down the government, so you can’t eat’,” said James Meenen who held his 4-month-old daughter outside a Brooklyn Park, Maryland grocery store.  “We work but we don’t make enough.  We depend on this to survive.”