'Why do we treat autistic children like criminals?' | Advocates push to end seclusion in schools

Editor’s Note: An initial version of this story erroneously contained a video that marked our interview as exclusive. We regret the error. 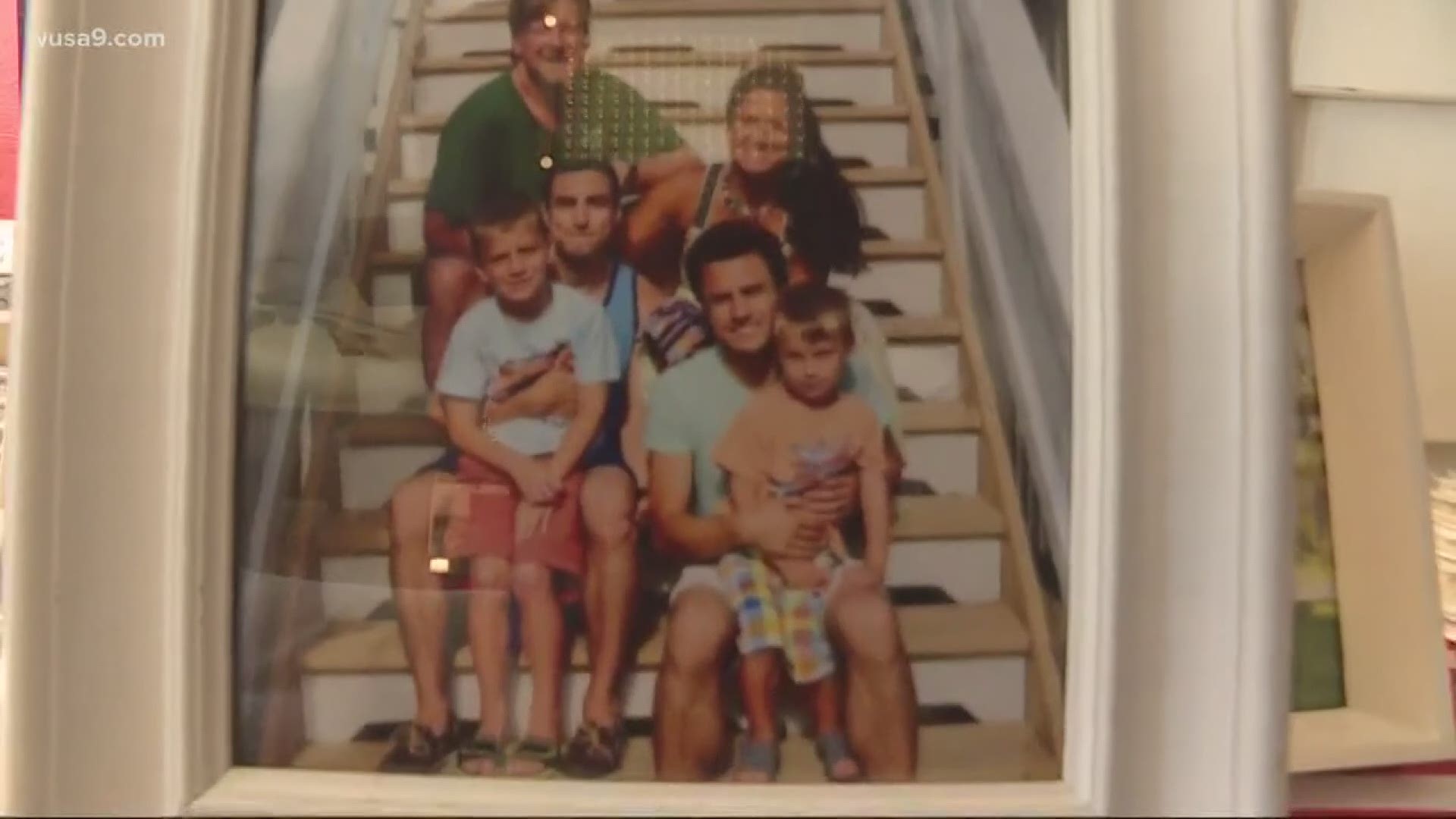 RESTON, Va. — When a special-needs child behaves badly in school, the child may be put in "seclusion" -- a room by him or herself.

WAMU first reported on this practice on March 13.

Jennifer Tidd of Reston has a 12-year-old son Quentin with bright eyes and blond hair. He also has autism and is unable to use spoken words. His emotional age is three.

Tidd admits that Quinton can be a handful with difficult behavior.  When he was seven, "seclusion" forms started coming home.

"This is for two years from 2014 to 2016.  This is in Fairfax County Public Schools," Tidd said, as she leafed through a three-inch stack of papers.

The reports describe various bad behaviors that resulted in Quentin being secluded from the rest of the class and put in a room by himself. These rooms may have different names, such as "comprehensive services program."

"They are emergency seclusion reports that the school has to fill out and send home every time he's in seclusion," said Tidd. "Some are door open, some are closed."

Credit: WUSA9
A Reston mom says her autistic son was put in seclusion almost every day for four years.

Tidd said Quentin was in seclusion more than 100 times a year almost everyday he was at school for four years. She and her husband did not realize it then, but they believe being put in seclusion and the constant threat of seclusion traumatized Quentin. Tidd said a psychologist has since diagnosed Quentin with PTSD.

"He would strip down naked, he would defecate, urinate. He would do things that he knew if he did them, he would be removed from the room. He was so desperate," said Tidd.

When the FCPS school wasn't working out, they moved him to private school in Maryland. There, he was put in seclusion more often.

It wasn't until they moved him to a new school - one that that doesn't use seclusion - they realized it was the seclusion that was causing Quinton's worst behaviors.

"This is an autistic child who doesn't know what's going on," Tidd said. "It hurts me, it hurts me to think about it. That he went through that and that we allowed it, actually. We have a lot of guilt and shame that we allowed it to go on for four years at two different schools."

"Because what can happen is you lose trust within the parent-child relationship," Hiznay explained."It has a cascading effect on the entire family ... creates a trust issue for children and their parents."

Seclusion can be very traumatic to children.

"Children do not necessarily see the end of what's occurring at any given time. This is a developmental issue for children. Even for adults," Hiznay said. "We know that solitary confinement is unconstitutional in many cases, why would we do it to children?"

Quentin is doing very well in his new school. He has needed to be restrained when his behavior could cause harm to himself or others, which Tidd agrees is necessary.  But he is never put in seclusion because the school doesn't do it.  The fact the that the both the punishment and threat is gone has significantly improved his behavior, Tidd said.

"He can't speak, and his way of speaking was his behavior," she said. "'How could you send me to these places where they are hurting me?' But I didn't hear him...I hear him now and he's better."

Virginia Rep. Don Byer is working on legislation that would prohibit seclusion in schools.

In response to WUSA9's question about using seclusion in schools, FCPS sent this statement: