Metro train doors will open automatically on the system's busiest line through D.C. and Md. with more coming soon. 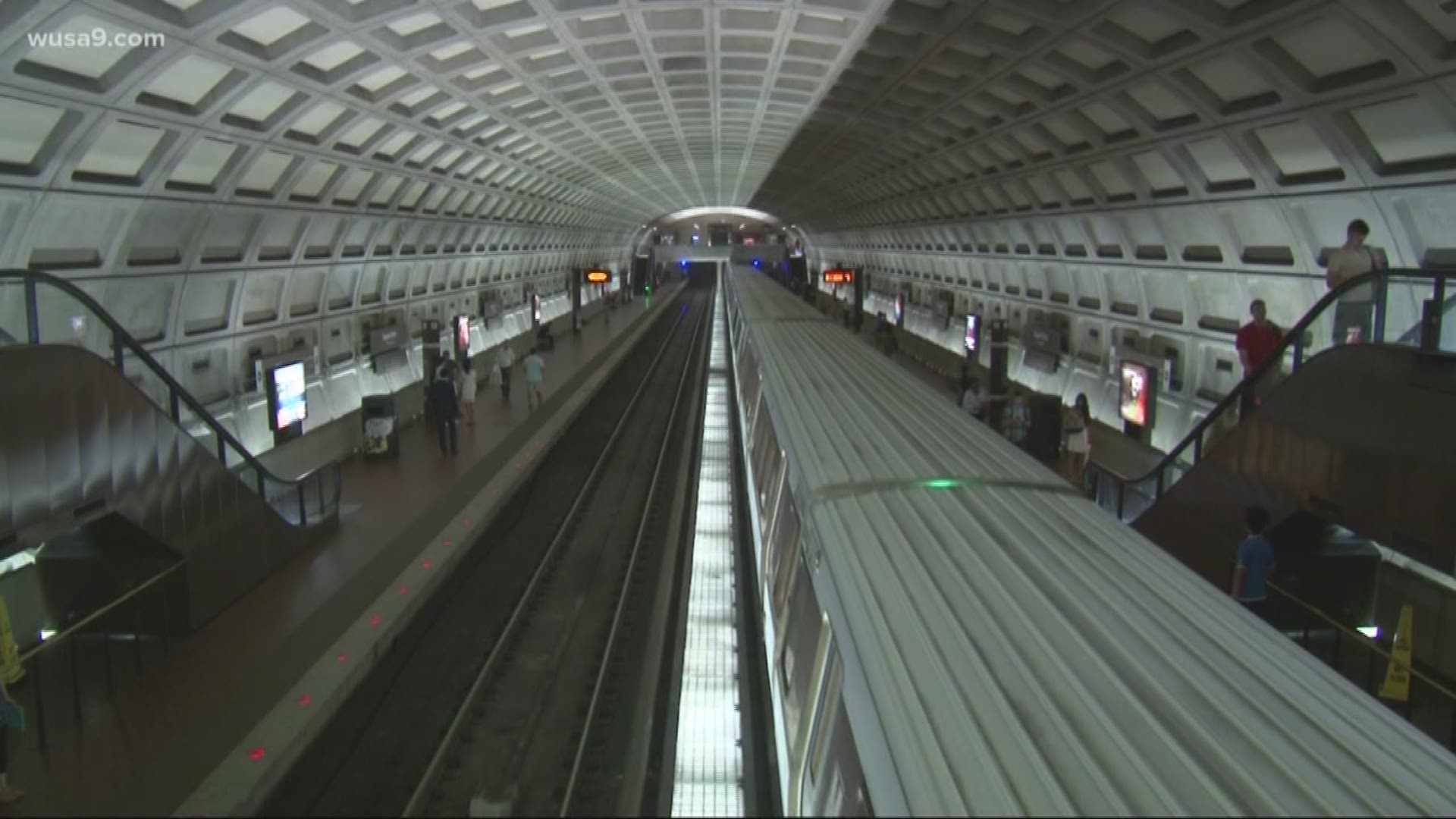 WASHINGTON -- The onetime slogan "Metro opens doors" will be even truer along the system's busiest line. Next month, train doors will open automatically on the Red Line, meaning a slightly quicker commute for thousands of riders in The District and Montgomery County.

Metro says the move will "improve the customer experience because the doors will open as soon as the train is stopped at the proper location."

Late last year, our Verify team measured the time it takes for doors to be opened by train operators manually. We looked into it for rush-hour rider Mariela Martinez.

"Sometimes seconds can make a difference," Martinez said. "So if you're waiting for 15 seconds for the doors to open, and the next train is going to leave in 15 seconds, that's a connection you missed."

Martinez -- along with our Verify researcher -- found it sometimes took between 7 and 15 seconds for the doors to open on newer, 7000-Series trains.

Let's say you commuted 15 stops every day from Shady Grove to Gallery Place. Fifteen extra seconds at each stop means an extra three minutes and 45 seconds for your commute in. Round trip, that's 6 minutes and 30 seconds a day; 37 and a half minutes in a 5-day work week; and two hours and 30 minutes a month, wasted waiting for the doors to open.

When in automatic-door mode, the train receives data on its exact location from transmitters located on the track. After the train comes to a complete stop and is confirmed to be properly "berthed" at the platform, the doors are automatically opened... 21,000 times each day.

Metro says it has been testing the system over the last few months and has trained hundreds of operators. Drion Baker has been a train operator for 13 years. He said the current way of opening the doors - manually - was slowing them down.

"Now, why it's a longer delay now, is because of the new 7000 trains has a safety override in it," Baker said, "where you have to get up out of your seat, go over to the window, stick your head out 3 to 5 seconds, push the 'door open' button walk back to the console and push 'okay'.....and then go back to the window and open the doors."

Train operators will continue to have responsibility for closing doors at all times. Metro also says this reduces the risk of doors being opened on the wrong side of the tracks, something the transit agency calls a real hazard to riders. Metro plans to begin using auto-doors on the system's five other lines later this year.