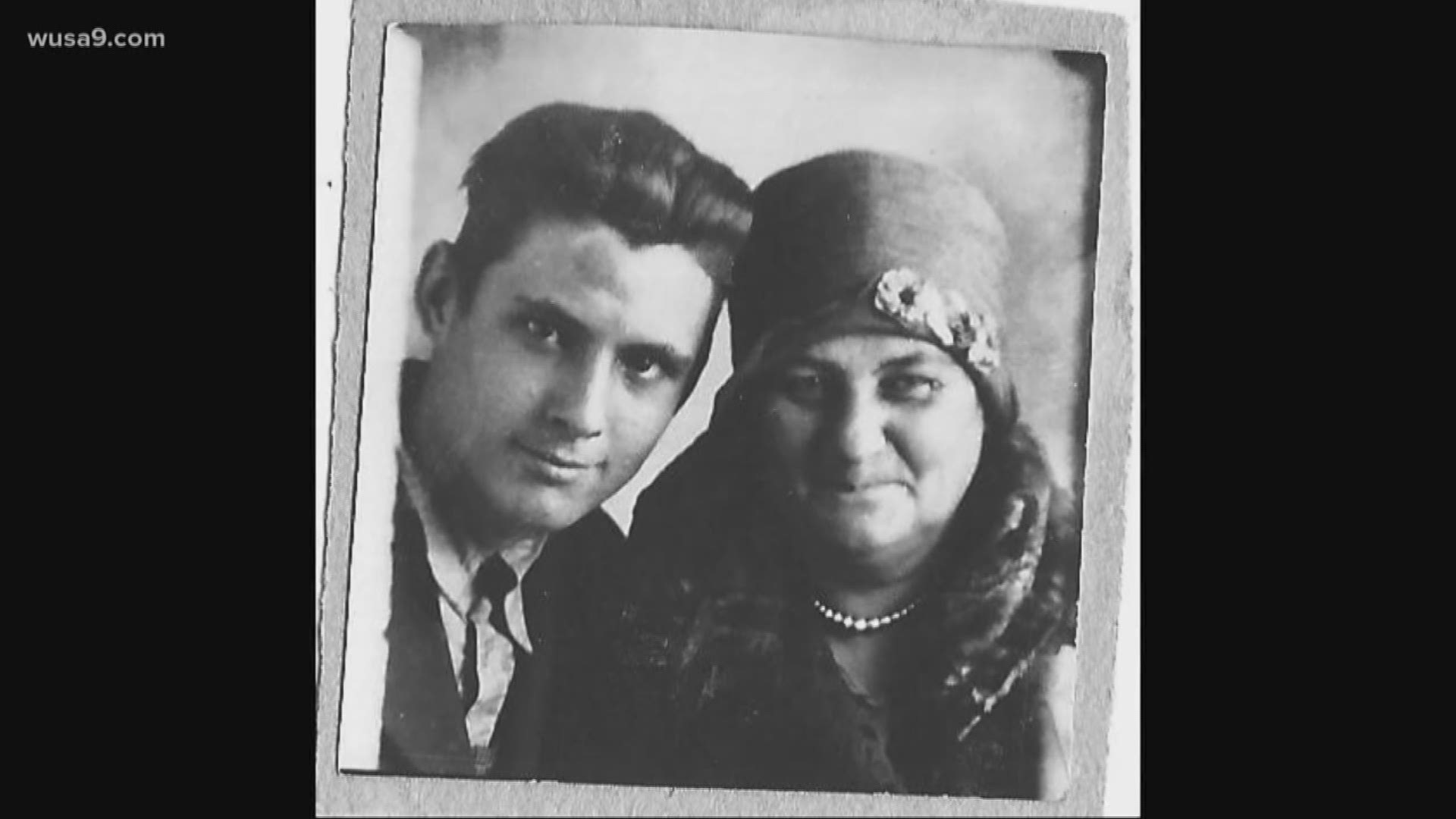 WASHINGTON — In one of the largest recoveries of American military remains ever, a Fredericksburg non-profit group discovered 30 lost graves on the South Pacific island of Tarawa, with the bodies of World War II service members now back on U.S. soil.

U.S. Marines flew the remains from the faraway island to Joint Base Pearl Harbor-Hickam, Hawaii, where defense personnel held a solemn repatriation ceremony.

The homecoming could bring closure to dozens of families, more than 75 years after their relatives never returned from the critical Battle of Tarawa.

The remote Pacific atoll halfway between Hawaii and Australia was the site of a decisive American-led assault on Nov. 20, 1943. A Japanese fortress unleashed a fury of firepower on Tarawa that killed 961 Americans over the course of three days.

The Allied victory left only 17 Japanese survivors, out of a force that started with 3,600 men.

But four generations after the war, Virginia history teacher DeWaun Neprud is still waiting to learn what happened to her great-uncle -- if his body was lost in the lagoon, or, like hundreds of other U.S. service members, is buried in a lost grave under the sands of Tarawa.

The remains returned to Hawaii on Wednesday are from the island’s newly-discovered graves.

It was a message from the United States Department of the Navy, notifying Neprud’s family that her great-uncle, Pharmacist's Mate 1c Henry Carl Coburn, was killed in action across the Pacific.

"It is a piece of my history that’s not solved," Neprud said. "The family never really talked about it too much. I think they just accepted it. I think that generation just accepted that the body wouldn’t be recovered."

Coburn is still listed as "missing in action," according to a database assembled with current MIA records. But anthropologists working for the non-profit known as History Flight have discovered scores of MIA service members -- buried for decades in Tarawa’s forgotten graves.

DNA testing will reveal if Coburn’s remains are among the latest to be returned from Tarawa. The analysis will be undertaken at the Armed Forces DNA Identification Laboratory in Dover, Del., and will likely take years.

"The opportunity to actually find out more about him and for his remains to be found is something that is really exciting to us," Neprud said. "That as a family, we could actually have some closure."