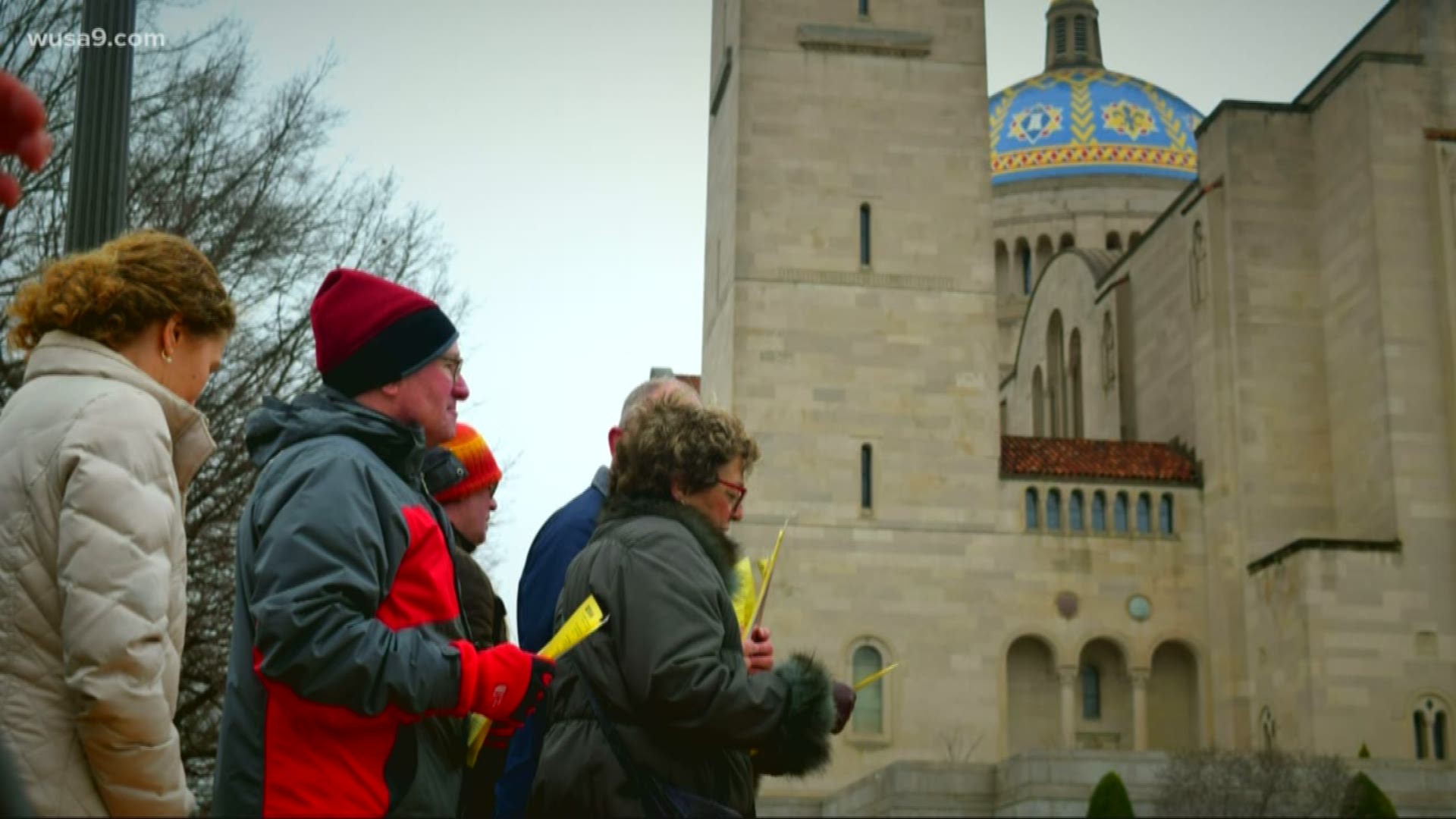 Francis condemned sexual abuse in the church during the conference's final speech.

Here in the District, some local survivors are said the Pope’s words stopped short.

Becky Ianni is part of Survivors' Network of Those Abused by Priests (SNAP).

“I was abused in Alexandria, Virginia,” Ianni recalled.

“Where is the punishment for cardinals who cover up," Ianni questioned. "Where is the protocols they are talking about? And what’s going to happen next?"

On Thursday, the Pope opened the second day of the Vatican summit with a list of 21 "reflection points". He denounced abuses and called for an end of covering up scandal.

Some of those points go along with SNAP's demands.

SNAP leaders have pleaded with Pope Francis and the Catholic Church to take action.

They came together on Sunday at the Basilica of the National Shrine of the Immaculate Conception to hand out their own 21 “reflection points” in response to the Pope's.

“Ours are things that every single citizen can do. Such as, report any suspected abuse immediately to law enforcement,” said Ianni. "Covering up the abuse of children is not going to be tolerated. Yet we haven’t seen him take that aggressive reaction. Instead, we’ve seen him reactive. When there’s a crisis he reacts. We need him to be a courageous proactive pope.”