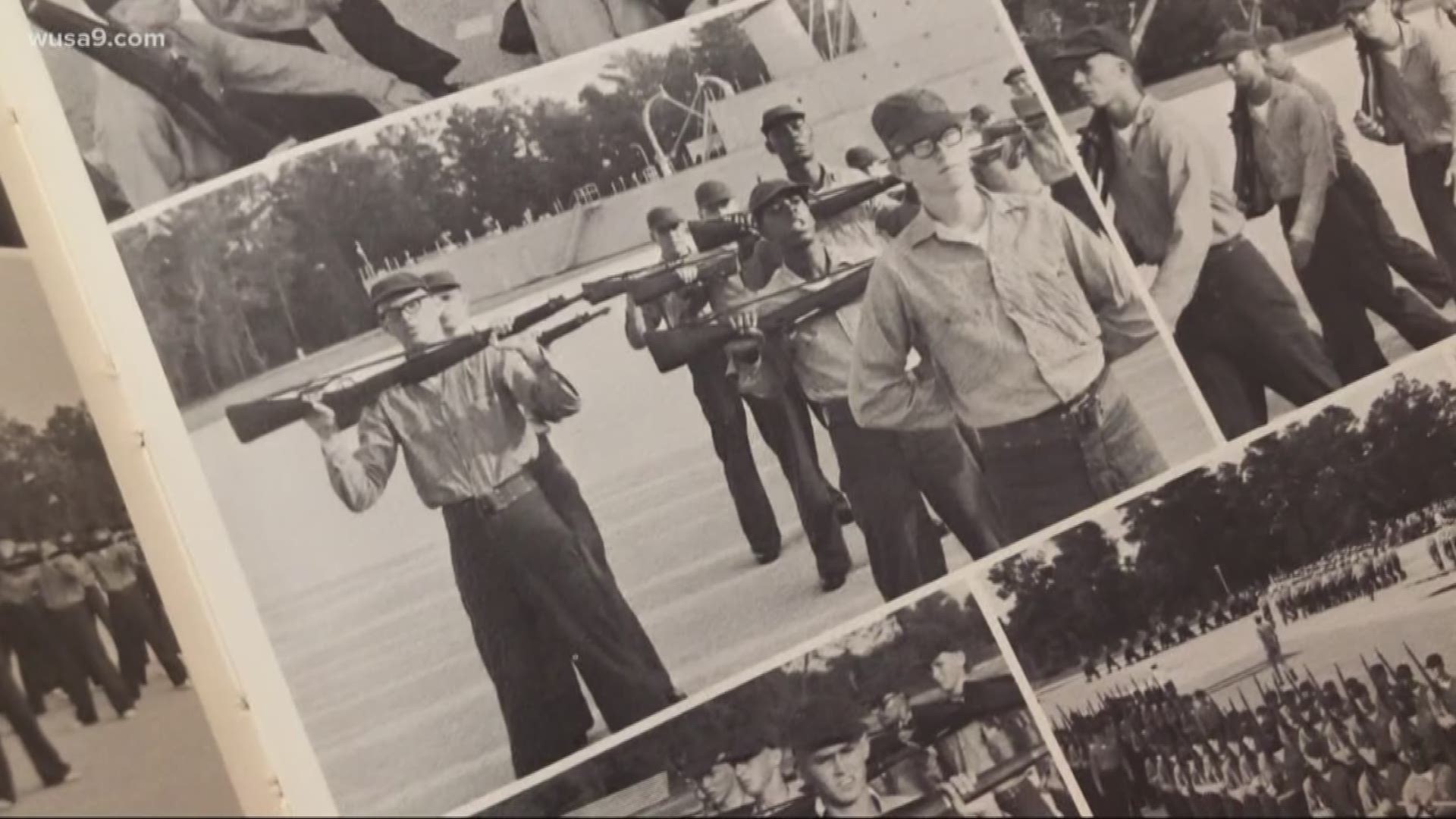 HAGERSTOWN, Md. — In a 9-2 decision on Procopio v. Wilkie, the court said those who served offshore in Vietnam should receive the same benefits as those who had "boots on the ground."

“It means that about 70,000 veterans potentially could be covered. Unfortunately about 20,000 have died during this process," said Military Veterans Advocacy Executive Director, John Wells.

Wells had quite the reaction when the decision was announced.

One vet who would technically soon be covered (as soon as Veterans Affairs agrees on regulations) is Joe Lolley.

At 18, he was bright-eyed and eager to join the military, like pretty much everyone else he knew in town.

“Getting to see the world for a kid from south Alabama, it was a great thing," said Lolley.

What turned out not to be such a great thing are the lasting effects of Agent Orange that have completely changed this "blue water" Navy vet's life.

Lolley suffered a heart attack at the age of 48.

He had a severe acne condition on his chest when he returned to the states in '74.

Dioxin has also affected the rest of his family.

His wife miscarried twice, and one of their two living children has neurological deficiencies.

“The most important issue has always been the way I look at it, the healthcare. You know, they were denied healthcare by the VA...They said well you have no service connection, because you had no boots on the ground. But the guy that you waved to on the shore, if he had the disease, he could get help," said Lolley.

Thanks to the federal court's decision, both men waving should soon be covered.

“I was at the court hearing in D.C…No one expected it to come back as quickly as it did. The 9-2 ruling is pretty unheard of…so I was happy," said Lolley.

Now, the VA has 90 days to decide if it wants to file an appeal.

Meanwhile, the Military Veteran Advocacy Group will focus on pushing bill HR 299 through Congress, which will ensure coverage for even more veterans.