VERIFY: Your retirement is already taxed, does Joe Biden want to change that?

The plan would raise taxes on wealthy families' retirement plans, but lower retirement taxes for lower and middle-class families. 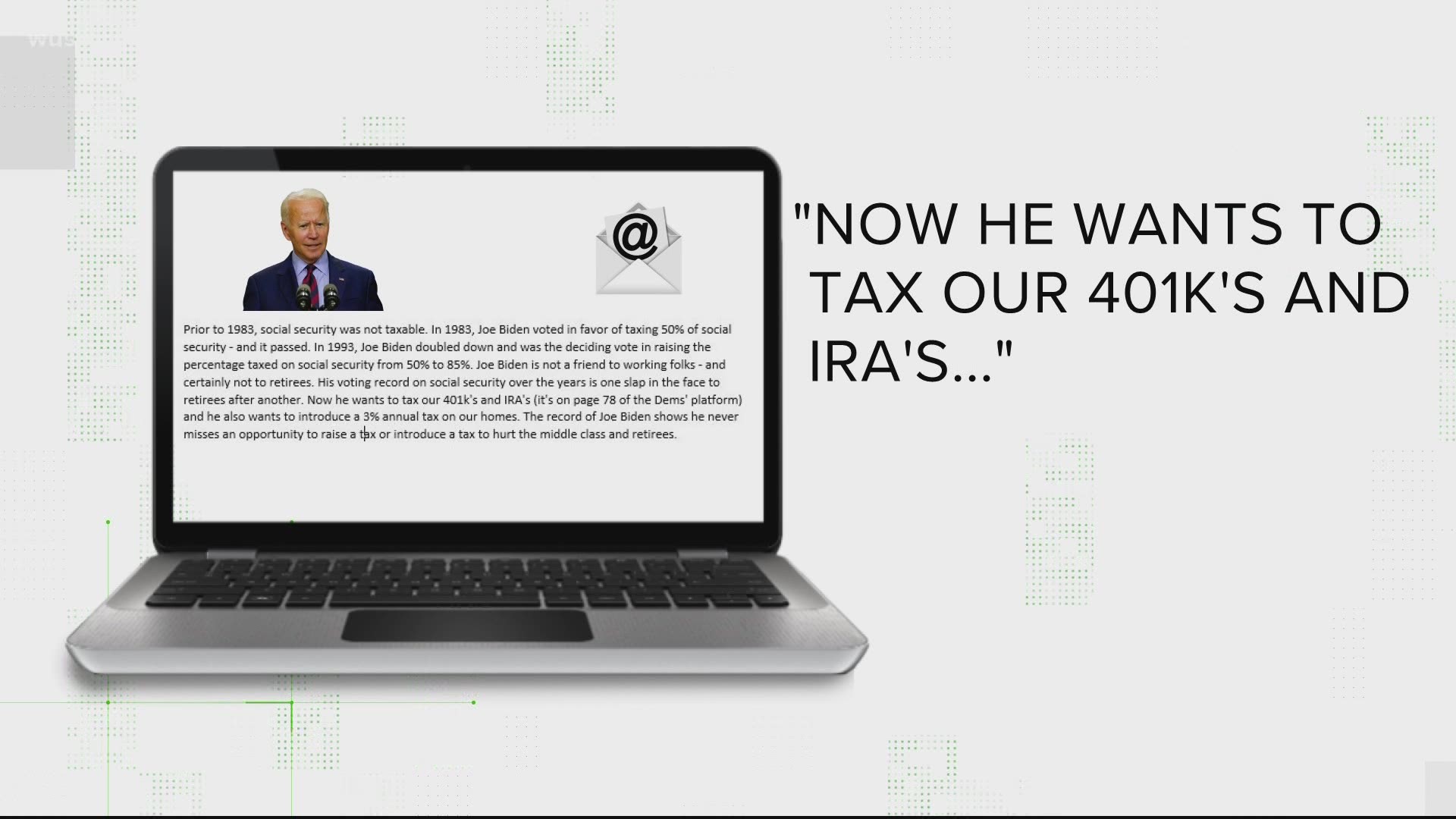 WASHINGTON — There is a lot of information getting thrown at you about the 2020 presidential election. Don’t worry, that's why you have the Verify team to find out what is true and what is false.

We got a claim sent to our Verify email about Joe Biden’s plan to tax retirement plans.

Does Joe Biden have a plan to tax your 401ks and IRAs?

No, Joe Biden doesn’t plan to tax 401ks and IRAs. They already are taxed. But he does plan to raise the retirement taxes on people making $400,000 or more.

Our researchers went to the Biden-Harris website and found a section about retirement plans.

“The Biden plan will equalize benefits across the income scale so that low and middle-income workers will also get a tax break when they put money away for retirement. 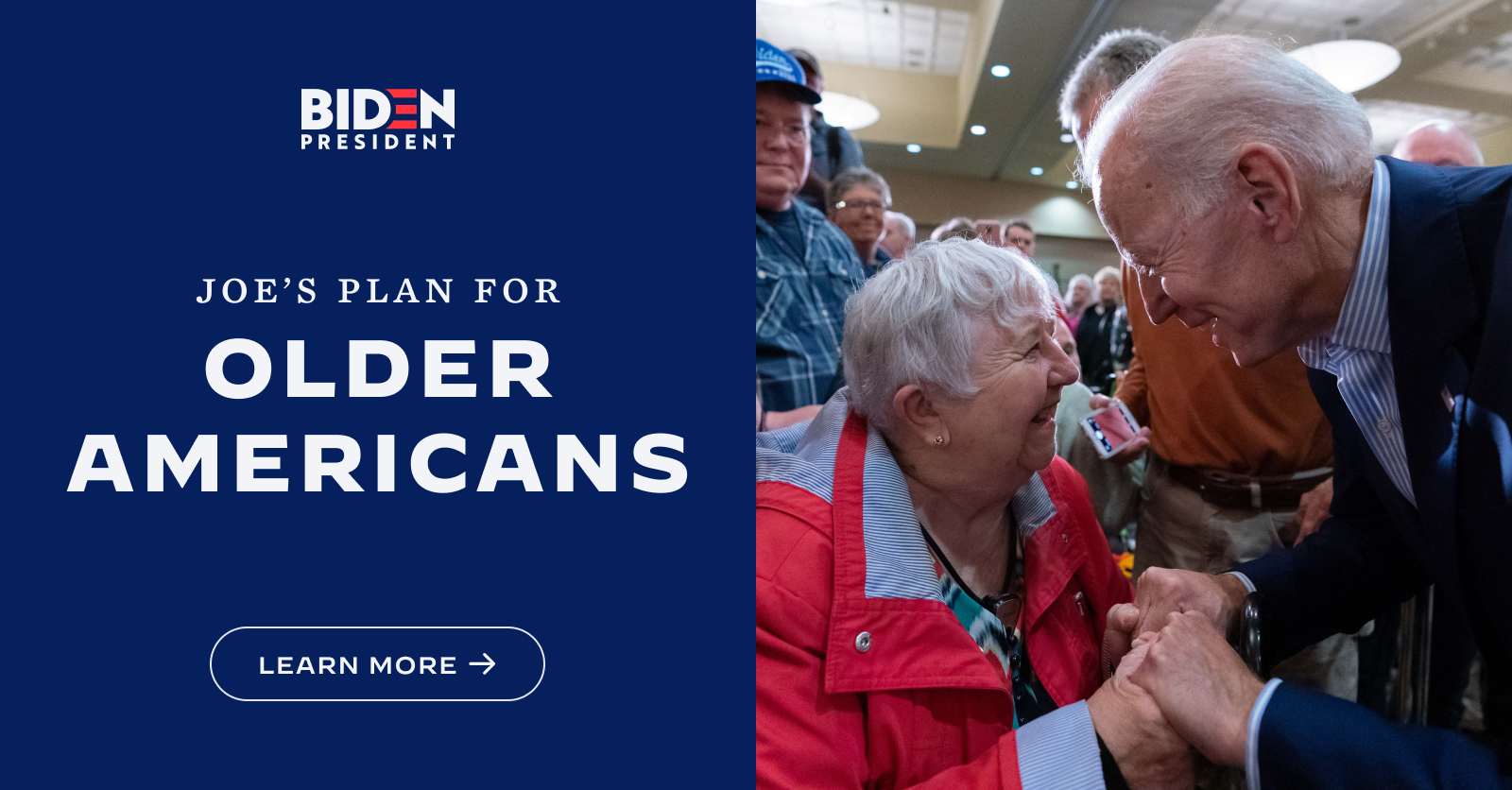 Joe Biden's Plan for Older Americans | Joe Biden for President
The moral obligation of our time is rebuilding the middle class. The middle class isn't a number, it's a value set. And, a key component of that value set is having a steady, secure income as you age so your kids won't have to take care of you in retirement.

“That’s a very vague statement on his website,” Eric Toder of the Tax Policy Center said. “He is revising the taxation of 401ks.”

From what Toder explained, 401ks and IRAs are already taxed. The Biden plan tries to equalize what all earners can save for retirement.

As far as where the Biden camp draws the line of high earners, we asked Garrett Watson of the Tax Foundation.

“Folks earning under $400,000 wouldn’t see any reduced benefit, relative to their current situation,” Watson said. “They really just want to target reducing benefits for those above $400,000.” 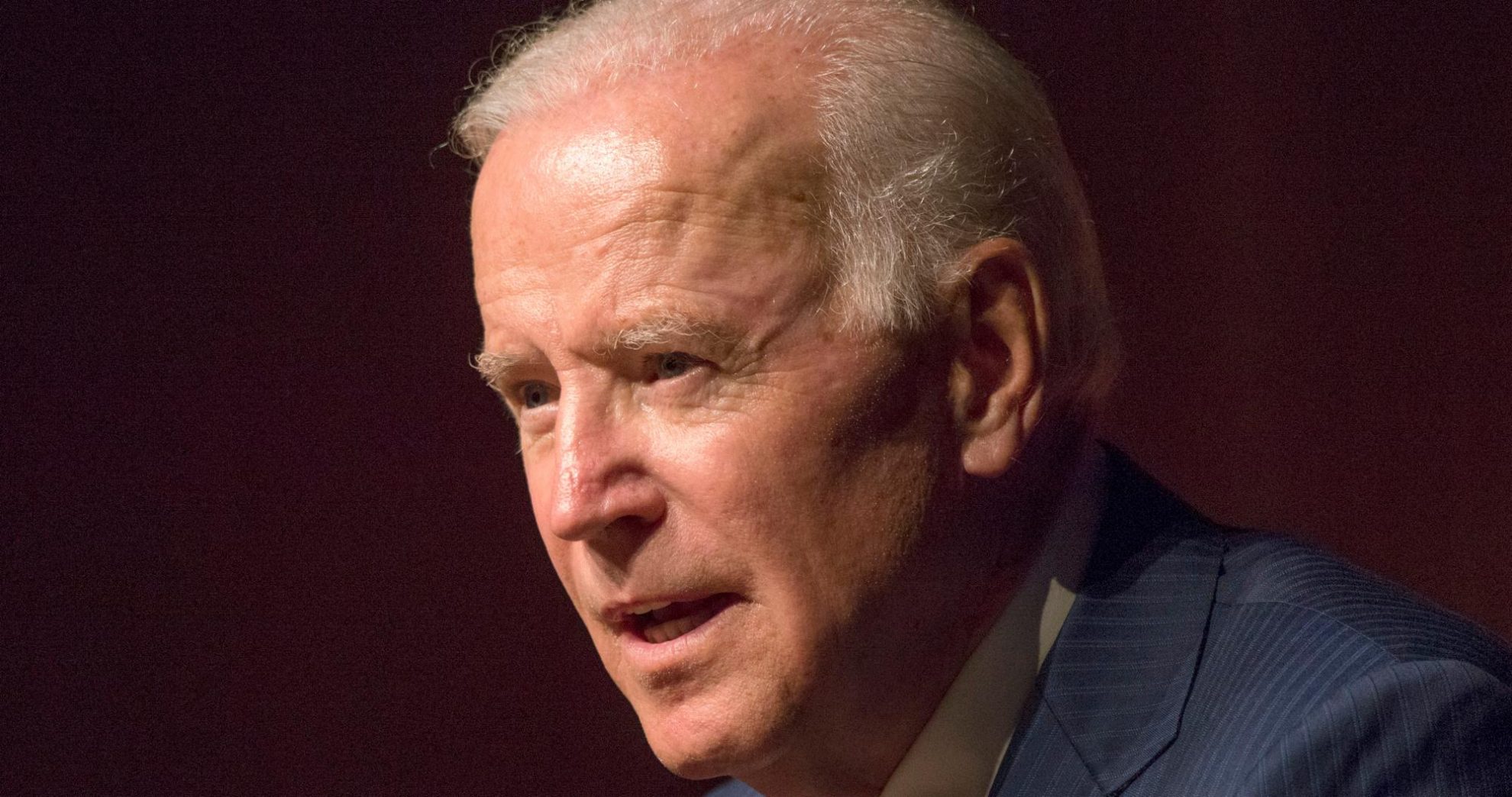 Biden's Proposal Would Shift the Distribution of Retirement Tax Benefits
Among Democratic presidential nominee Joe Biden's many tax proposals, one that has gotten less attention would modify how traditional retirement accounts are treated in the tax code. This proposal would shift some of the benefits of tax deferral in traditional retirement accounts toward lower- and middle-income earners with the goal of encouraging additional saving by those taxpayers.