The CDC has reported more than 100 cases in multiple measles outbreaks in the U.S. 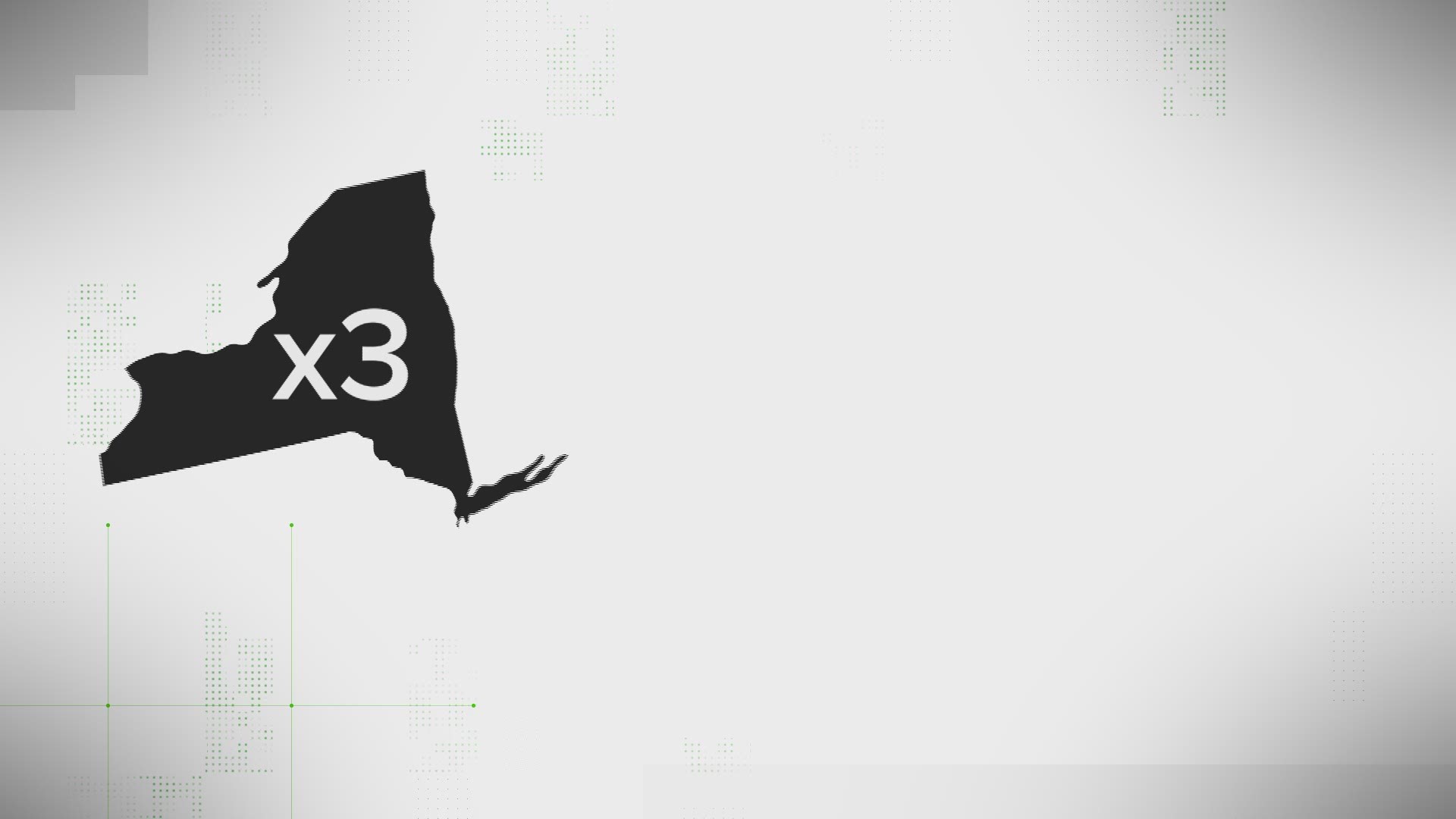 More than 100 cases of measles have been confirmed by the CDC with outbreaks in three different states. Experts point to lack of vaccinations as a main cause, but have the outbreaks led to an increase in vaccinations?

Has there been an increase in vaccinations following the measles outbreaks across the country? What’s the difference between a virus that’s been “eliminated” and one that’s been “eradicated?”

Yes, in the affected counties in Washington and New York, health officials report an increase in the rate of vaccinations administered.

And while the Centers for Disease Control have declared measles “eliminated” in the United States, that doesn't mean there can’t still be cases. A virus is only declared “eradicated” when it’s been eliminated in all countries and regions worldwide. Since measles cases still occur in foreign countries, the U.S. will likely continue to see more cases.

The CDC declared the U.S. had “eliminated” measles in 2000. In 2011, they re-confirmed the elimination of the virus.

“Elimination” in their definition, is when a virus isn’t continuously transmitted for 12 months or more. Put simply, if the virus is not constantly present, it fits the definition.

However, there are still cases. The CDC data shows that there have been multiple measles cases each year, but they almost all have been linked to outside sources.

In the current outbreaks, the CDC has identified five locations where three or more cases have been reported.

The Verify team reached out to officials in each of these areas to see if the rates of vaccinations had increased following the outbreaks.

The New York State Department of Health confirmed numbers for Rockland and Orange Counties. They’ve seen 25 cases in 2019 so far and had almost five times as many vaccinations as previous years. In 2016, they administered 3,256 doses. From 2018 to 2019, that number jumped to 14,338 doses.

Washington state health officials also confirmed that there were increases in MMR vaccinations in the two counties that had measles outbreaks.

The Texas Department of State Health Services said it was too soon to gauge if there had been an increase.

This information shows that in the affected areas that responded, measles vaccinations had increased. That claim is VERIFIED.