His commercials are unavoidable. His face is all over social media. He's hired thousands of staffers. Michael Bloomberg's money is on full display this campaign. 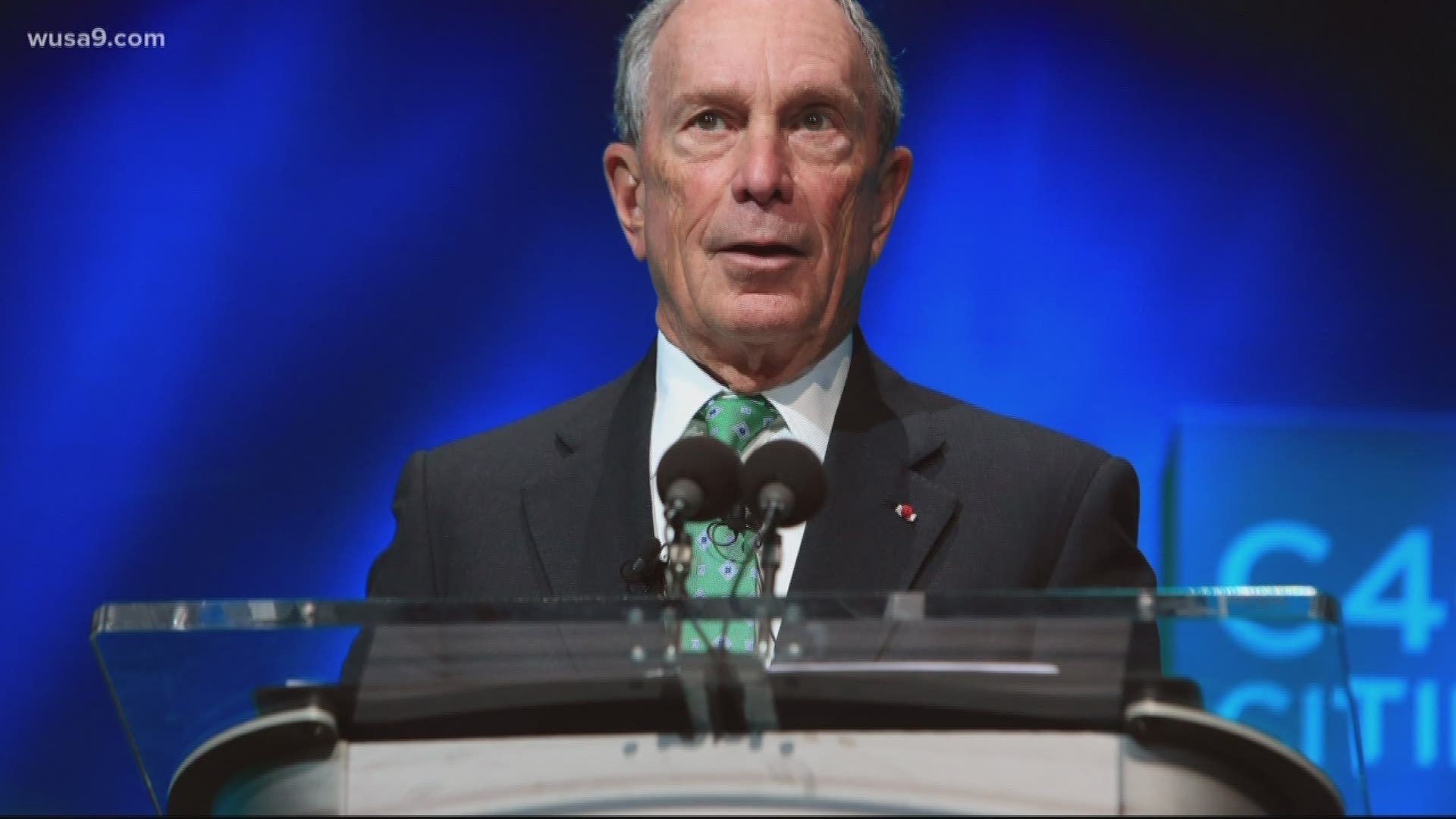 Has a billionaire jumped into a presidential race before Michael Bloomberg?

Yes. There have been at least five other candidates, with a net worth over $1 billion.

Dr. Lara Brown, Director of the Graduate School of Political Management at the George Washington University

In the days leading up to the Nevada Caucus, the name Michael Bloomberg has been dominating the headlines. He not only qualified for his first debate, being held Wednesday night, but also he polled in second place in the latest national poll, conducted by NPR, PBS NewsHour, and Marist.

Much of his recent success has been credited to the massive amount of money he has spent so far. He has already spent a reported $400 million on his campaign.

The Verify team wanted to find out if we've had billionaire candidates before this. The answer is yes, according to Dr. Lara Brown, the Director of the Graduate School of Political Management at The George Washington University.

The Verify team was able to identify at least six billionaires who have run for office:

Brown said that Rockefeller inherited the vast majority of his money from his grandfather John A. Rockefeller, the iconic oil tycoon. Rockefeller would go on to become the Governor of New York and a Vice President. Rockefeller was also a three-time failed candidate for president.

President John F. Kennedy was the 35th person to win his campaign for the White House. Brown said he was born to a wealthy family, and then married rich. If he were not assassinated, he would have inherited the entire family fortune, estimated at over $1 billion.

Ross Perot was also a billionaire. He ran as an independent in 1992 and 1996. Forbes estimated that his net worth was $4.1 billion.

"Ross Perot was the classic wealthy person," she said. "That decides they are fed up with politics and they want to make a difference themselves.”

According to Forbes estimates, there are now three billionaires in the current race for the White House: President Donald Trump and Democrats Tom Steyer and Michael Bloomberg.

While Steyer's $1.6 billion and Trump's $3.1 billion are nothing to scoff at, they are nowhere close to the estimated $61.8 billion, that Michael Bloomberg has.