VERIFY: Is there an official way for the National Guard to accept food donations?

The National Guard is accepting food donations facilitated through the USO, a non-profit. 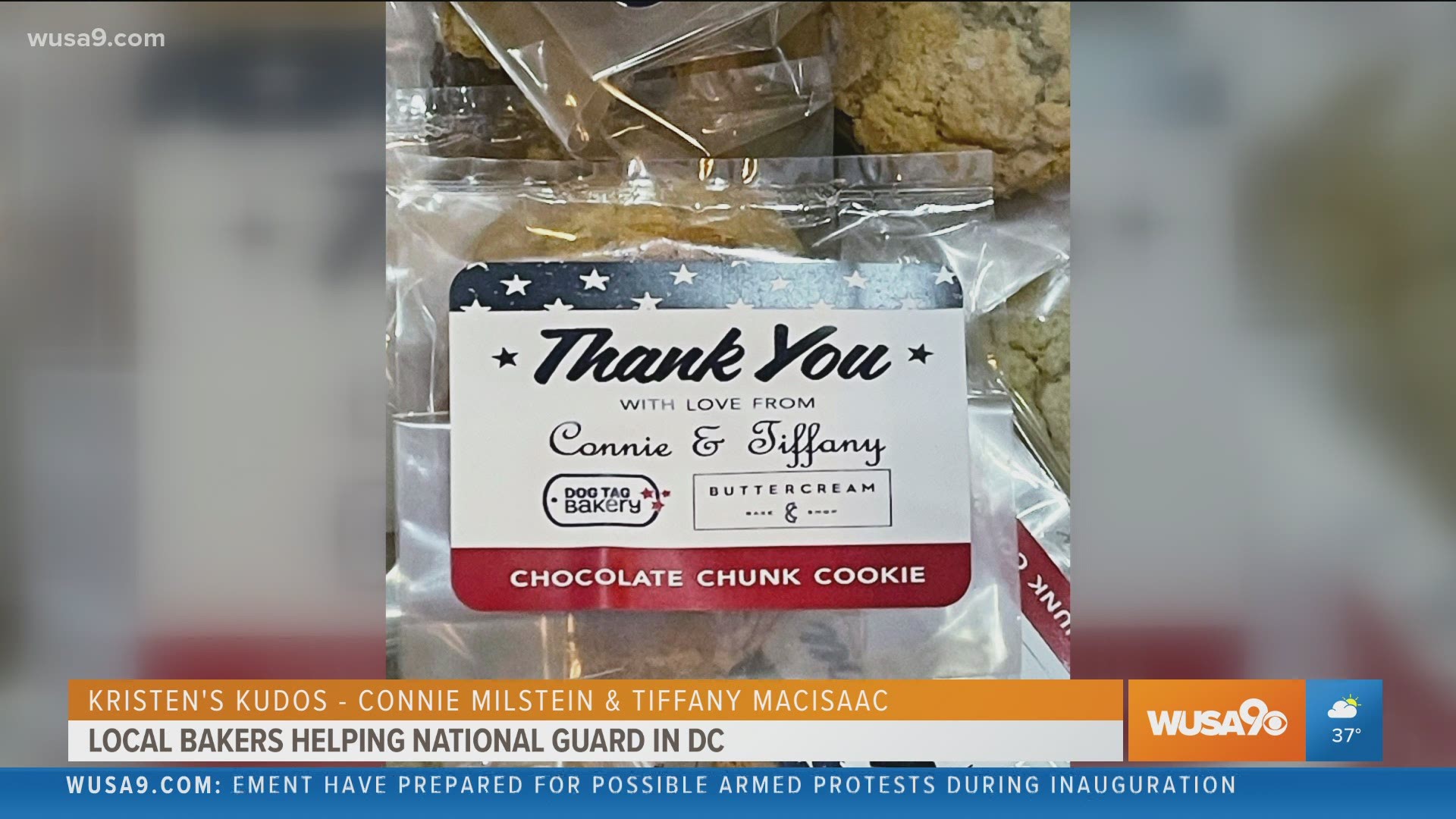 Is there an official way to donate food to the National Guard members stationed in D.C. for the inauguration?

Yes, the USO is helping facilitate food donations for the National Guard.

As of January 18, more than 25,100 National Guard members from across the country are stationed in Washington, D.C. for the presidential inauguration, the National Guard Bureau said.

With the inpouring of federal troops came an outpouring of compassion from people looking to keep our men and women in uniform fed.

Credit: WUSA
Our Verify team spoke with Marian Connolly, from the Capitol Hill community in Washington, D.C. She asked our Verify team for clarity surrounding whether or not the National Guard can accept donations.

“I thought I had heard that that wasn't allowed," Connolley said. "So I just wanted to check the facts.”

Is there an official way to donate food to the National Guard?

Our Verify researchers went directly to the National Guard Bureau for answers.

On January 13, the National Guard issued a statement that directly answered questions about donations and lodging for the guardsmen.

"In response to photos on social media and in the press today showing National Guardsmen resting in between shifts at the Capitol, many well-meaning and thoughtful citizens are organizing a collection of comfort items for National Guard men and women who are in the District of Columbia in support of the upcoming presidential inauguration," the statement read in part. "While we appreciate the many offers and people who care about our soldiers and airmen, we are not logistically able to accept donations of any kind."

On January 18, a spokesperson confirmed to the Verify team that they can’t take donations directly, but are coordinating with the USO, a nonprofit.

The USO stands ready to support National Guard members no matter where they are, providing them care packages and meals. Nothing is more important to us than serving those who serve us all. pic.twitter.com/p7QZ6eRs9s

Lisa Marie Riggins, the President and CEO of USO Metropolitan Washington-Baltimore, says people who wanna give, shouldn’t just go and drop it off.

"No they cannot, just because of both the security, the logistical risk, the COVID risk," Riggins said. "Unfortunately, the effort and the intention would be lost, they would have to discard the food."

She continued, "So I think the National Guard is really passionate and sincere about encouraging their supporters to please do it through the right channels. And and they don't want to waste any effort, but it would not get to the troops.  It's logistically impossible.”

The USO is proud to bring the comforts of home to our hardworking National Guard members in Washington, D.C.: https://t.co/2hUbEH7DVl pic.twitter.com/FQ3kYIwULo

On the USO’s website you can make a donation that can be used for things like snacks and hygiene kits.

So we can Verify, there is an official way to donate food items to the tens of thousands of National Guard members, and that’s through the USO.

Our Verify researchers also contacted We the Pizza and spoke with General Manager Rob Earley.

He said they worked up the donation idea on their own, but they aren’t delivering. Any first responder working for inauguration in DC, like MPD, DC Fire & EMS, Capitol Police, National Guard, Secret Service and others, can just come in their shop, just a block away from the perimeter, and pick up a pie for free.

In a statement World Central Kitchen, founded by Chef Jose Andres responded to our questions about how they were coordinating their donations to the National Guard.

“With deep experience providing meals in times of need, WCK is working in coordination with various National Guard groups on the ground to provide hot meals and fresh sandwiches," the statement reads.

Got something you want Verified? Email us at verify@wusa9.com