VERIFY: How the U.S. Flag Code is federal law without being enforced

Discussions on whether the Flag Code is federal law sparked online after the Republican National Committee sent a Democratic congressman a package on flag etiquette. 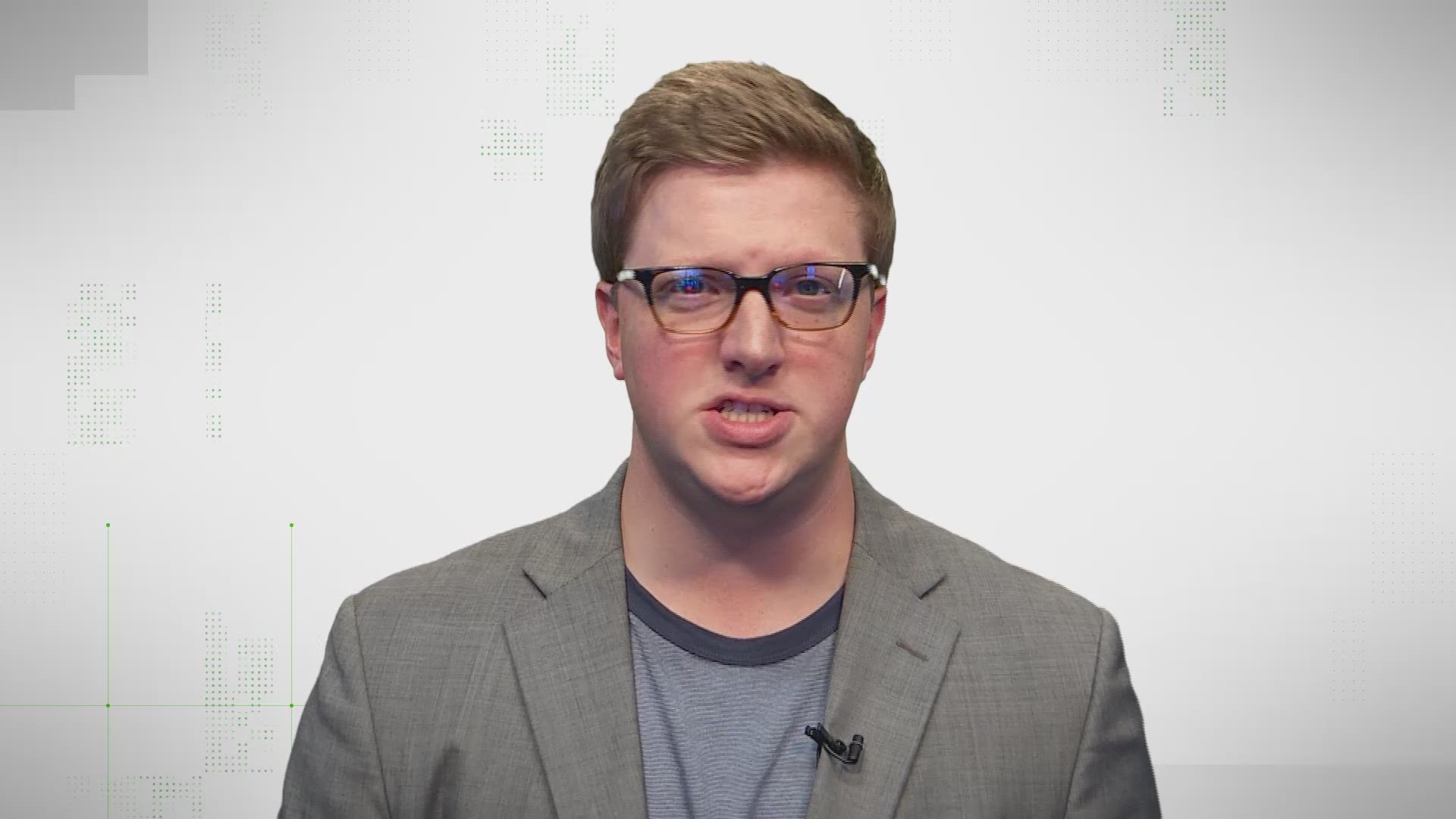 Massachusetts’ Democratic Representative Seth Moulton is running for President in 2020, but as July comes to an end, he’s also making headlines because of a tweet about the U.S. Flag Code.

On Twitter, Moulton shared a letter he’d received from the Republican National Committee. It was sent in a box with a folded United States Flag.

The letter said in part that “In recent weeks it has become increasingly clear that the proper respect and handling for the United States flag is an issue for the Democrat Party.”

It cited recent events in Aurora, Colorado, when “Democrats refused to condemn the disgusting act” when protesters tore down the American flag.

The letter to Mouton adds that the package contains a new American flag and “a copy of ‘The Flag Code’ from Title 4 of the United State Code.’”

Moulton pointed out that there was just one problem with the letter and enclosed flag. According to the very Flag Code that the RNC sent him, the flag in the box was folded incorrectly.

And then, as happens in so many internet conversations, commentators online started taking the discussion to other places. Like this comment saying that none of this even mattered, because “the U.S. Flag Code is not law.”

U.S. Flag Code is officially written in law and appears in Title 4 and Title 36 of U.S. Code. It was written and approved by Congress and is officially a law. But, unlike many other laws, there are no federal punishments or enforcement for citizens who don’t follow the code.

As for the flag in Moulton’s package, it was incorrectly folded. U.S. Flag Code indicates that an American flag should be folded into a triangle shape with the stars from the flag on the outside.

A Congressional Research Service report shows that the U.S. Flag Code is absolutely written in law.

It appears in Title 4 and Title 36 of US Code where it was approved to be put by Congress.

But some of the confusion over the flag code comes from the fact that it carries no punishment and can’t be enforced at a federal level.

“The Flag Code does not prescribe any penalties for non-compliance nor does it include enforcement provisions; rather the Code functions simply as a guide to be voluntarily followed by civilians and civilian groups,” The Congressional Report reads.

Put simply, the Flag Code is officially in U.S. Code but you can’t be forced to follow it or punished if you don’t.

For more on how to display, fold and store your flag according to the U.S. Flag Code, click here.