Questions are popping up after a grand jury indicted one officer with 3 counts of first-degree wanton endangerment, connected to the case of Breonna Taylor. 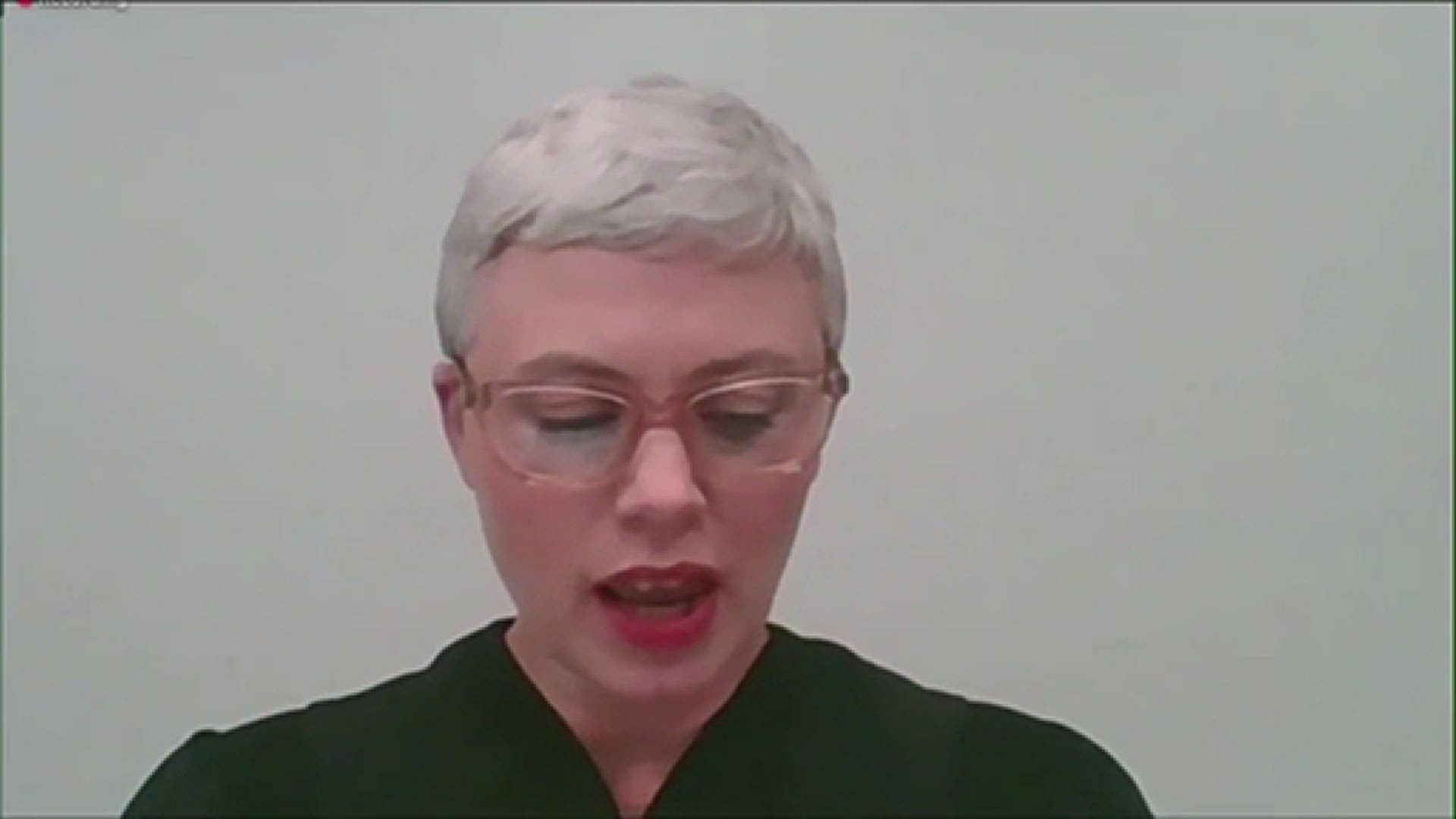 WASHINGTON — On Wednesday, a grand jury in Jefferson County, Kentucky indicted one of three Louisville police officers on three charges of first-degree wanton endangerment in connection to the shooting death of Breonna Taylor.

The decision that just one of the three officers would be charged in connection with the case, and none for the actual death of Breonna, sparked outrage and anguish across the country, with many questions surrounding the grand jury's decision.

Our Verify team is here to separate fact from fiction and get you the answers to some of those questions following the decision.

During a press conference, a reporter asked Kentucky Attorney General Daniel Cameron first whether the grand jury ever considered manslaughter or reckless homicide charges, and second whether Cameron anticipated any other charges in the case.

Cameron said he wouldn't get into specifics about the proceedings but ended by saying, "I think that in terms of what happened in the wee hours of March 13th...and what happened that night in the apartment, I think it is unlikely that there will be any additional prosecutions that come from that event itself."

Next, our Verify researchers contacted law professors, Leslie Abramson at University of Louisville and Cortney Lollar from the University of Kentucky.

They say the Attorney General was pretty clear, but hypothetically, there’s nothing legally stopping either of the other officers from being indicted nor additional charges being brought against Hankison.

"The officers who were on-scene, the Attorney General has looked at the evidence and determined that they were justified in their shootings, and so it is unlikely that they will be charged with anything else," Lollar said.

Theoretically, she said, they could be.

Abramson agreed and said that additional charges could be brought against Hankison.

Was Breonna Taylor's name mentioned in the indictment?

Immediately following the grand jury decision to indict one officer on three counts of wanton endangerment, tweets sprung up all about how Breonna Taylor is not mentioned in the indictment.

The Verify researchers checked the clips of the open court readout of the grand jury's decision. In that readout, Taylor's name is not spoken.

The Verify team obtained a copy of the indictment issued by the Jefferson County Circuit Court Wednesday. Taylor's name once again does not appear.

The three counts of wanton endangerment refer to three people who were in a neighboring apartment. None of the counts Hankison is indicted on are related to Breonna Taylor.

Before we received the document, we spoke with some experts about whether the charges have anything to do with Taylor or her Death. They said no.

“The officers whose bullets hit Breonna were not indicted," law professor Jennifer Kreder told us. "As for what was read in open court, it appears that Breonna’s name was not mentioned.”

Law professor Cortney Lollar said the same: “All 3 of the people who Officer Hankison was charged with endangering were people who were in a different, unrelated apartment.”

So we can Verify none of the recommended charges are related to Breonna Taylor's death, and the official indictment does not mention her.