The Hometown Heroes Act provides an exclusion of up to $15,000 from retirement income on Maryland taxes. It’s for retired emergency responders and law enforcement. 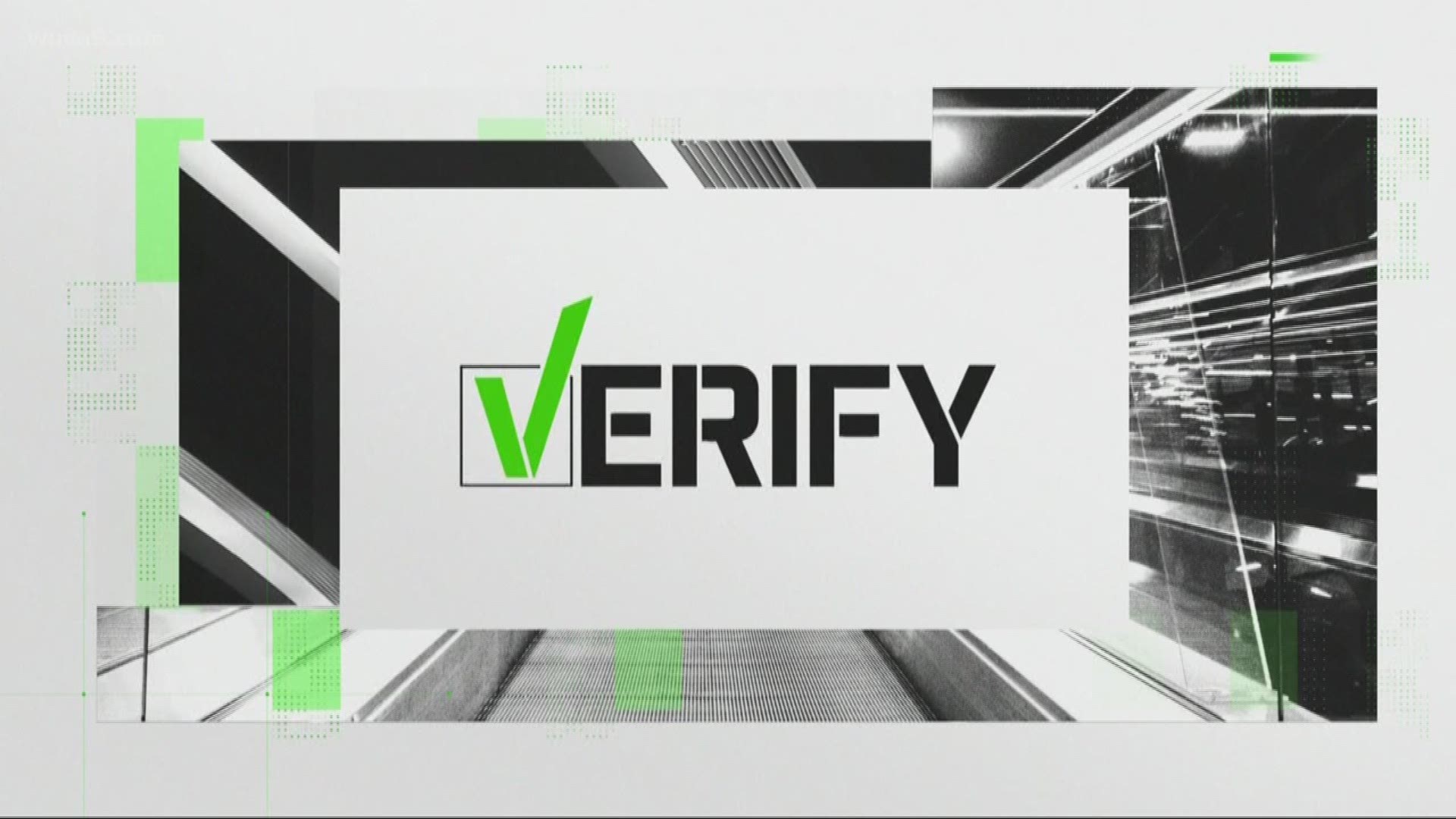 Taxes are due in less than a month and if you're a retired emergency responder, a tax break could be coming your way.

Viewer Jeff Sosebee, says he has gotten conflicting advice about a local tax benefit. He asked us: "Are DC firefighters excluded from the Hometown Heroes Act for Maryland state taxes?"

The Hometown Heroes Act provides an exclusion of up to $15,000 from retirement income on Maryland taxes. It applies to, "a retired law enforcement officer or fire, rescue, or emergency services personnel of the United States, the State, or a political subdivision of the state."

The bill was sponsored by Governor Larry Hogan, and was a key point in his first State of States Address in 2015.

"I want to reach the point where we are able to do away with income taxes on all retirement income taxes just as money others states have done," Hogan said. "This week we will start heading towards that goal by submitting legislation that repeals income taxes on pensions for retired military, police, fire and first responders."

Lawmakers are still trying to expand it, for a full,100 percent exemption on retirement income.

Our Verify researchers contacted Professional Fire Fighters of Maryland President Michael Rund, who has testified in favor of Hometown Heroes for years before lawmakers. We cross-checked with the office of the Comptroller of Maryland.

They both confirmed that the exemption does NOT extend to people who serve outside of Maryland.

"The current law is based on where the retired Maryland resident worked," Alan Brody, a spokesperson for the Comptroller of Maryland, said. "D.C. fire and police is not included in the current statute."

"The D.C. Fire and Emergency Medical Services Department is a division of the government of the District of Columbia, and not the United States," Brody wrote. "Therefore, a pension attributable to service as a firefighter for D.C. FEMS is not eligible for the subtraction modification that applies to retired correctional officers, law enforcement officer, or fire rescue or emergency services personnel."

Senator Mathias tried in 2018 to add emergency responders who work in D.C. to the law, but the bill died in committee.

So we can Verify, no, if you’re a retired officer or firefighter who lives in Maryland but work outside the state, right now you’re NOT eligible for Hometown Heroes.