VERIFY: Yes, the Census Bureau can call you. They also might text you from these numbers

The coronavirus pandemic has forced the U.S. Census Bureau to change up their strategies. They told us that now includes calling and texting. 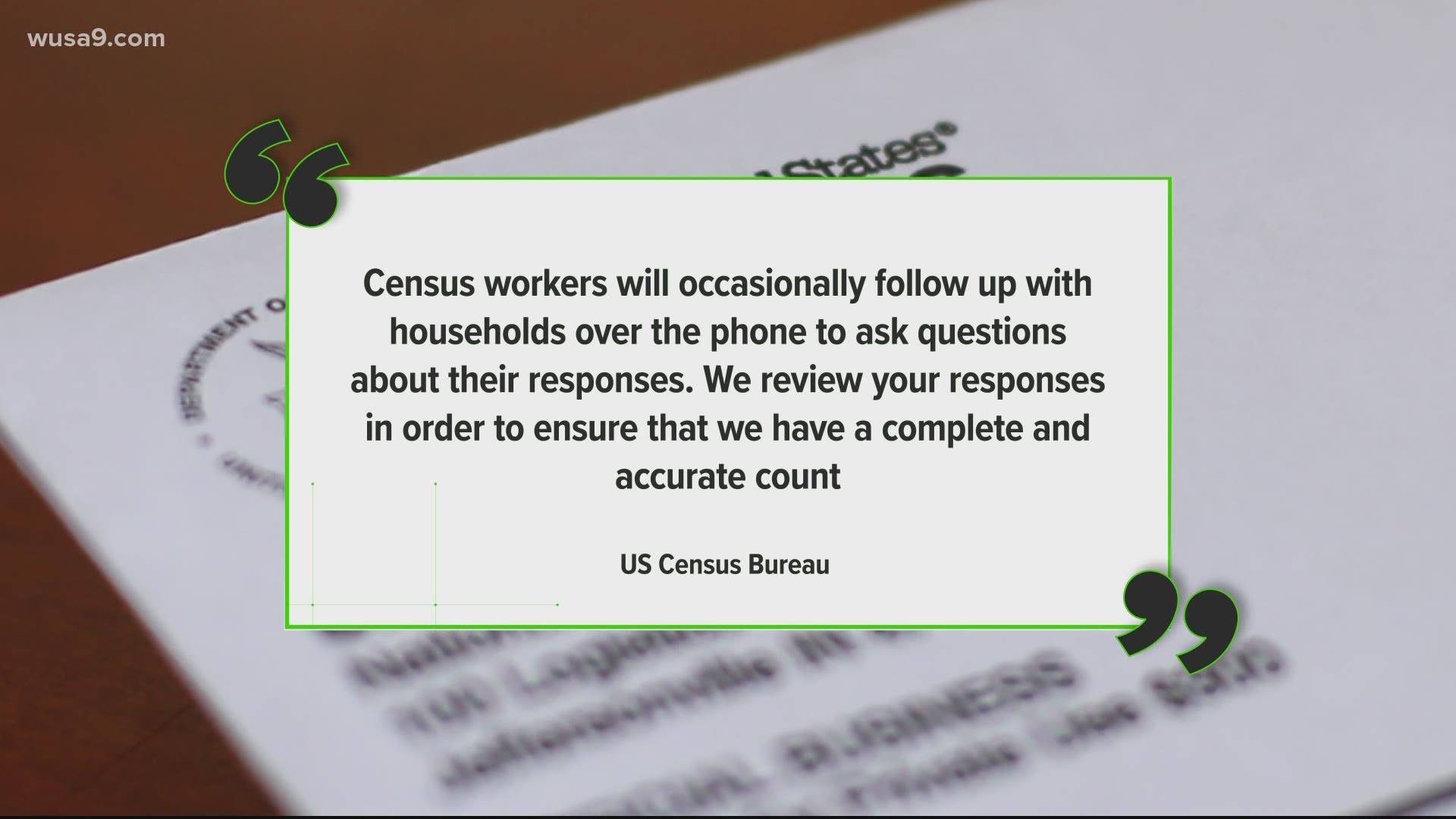 WASHINGTON — QUESTION: Will the Census Bureau call you?

ANSWER: Yes. They will sometimes follow up with respondents by calling or texting.

The Verify team received an email saying, "I filled out my census but I’m still getting voicemails from someone claiming to be with the Census Bureau. Is this legit?"

So we reached out to the U.S. Census Bureau. They told us that, yes, some people will receive phone calls from them. Here's why:

“Census workers will occasionally follow up with households over the phone to ask questions about their responses to the 2020 Census or other household surveys," officials told us in a statement. "The Census Bureau’s goal is to ensure that no person is left out of the census or counted in more than one place. We review your responses in order to ensure that we have a complete and accurate count.”

RELATED: VERIFY: No, if half of US adults bought a book of 20 stamps, it would not solve the USPS deficit 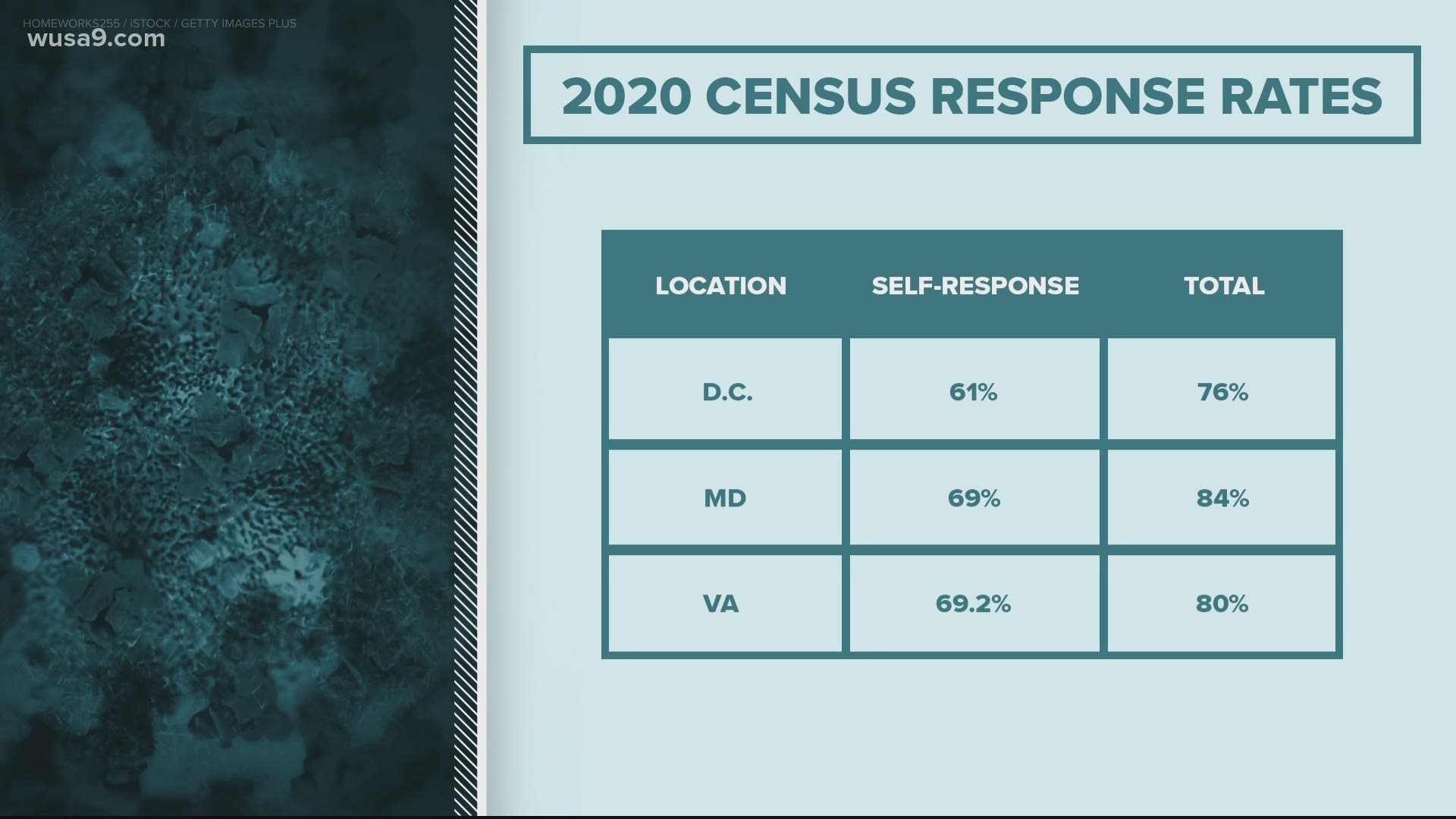 A spokesperson told us that they will only reach out by phone if you included a household phone number when you filled out your census. Because of the way their data is collected, they only have one contact number per household, and it is not necessarily attached to a specific person.

They told us that a census worker will never ask for financial information or a social security number. If this happens to you, the Census Bureau asks that you report it to them.

A spokesperson said that the bureau is also experimenting with texting respondents to request that they answer a user experience survey.

A text message could be sent from one of the following numbers:

If you receive a message from someone claiming to be with the U.S. Census Bureau from a different number, they ask that you report it.