VERIFY: No, the animals in the COVID-19 vaccine trials didn't die from the vaccine

A social media post claims all the animals died months later from the injections. It's not true. 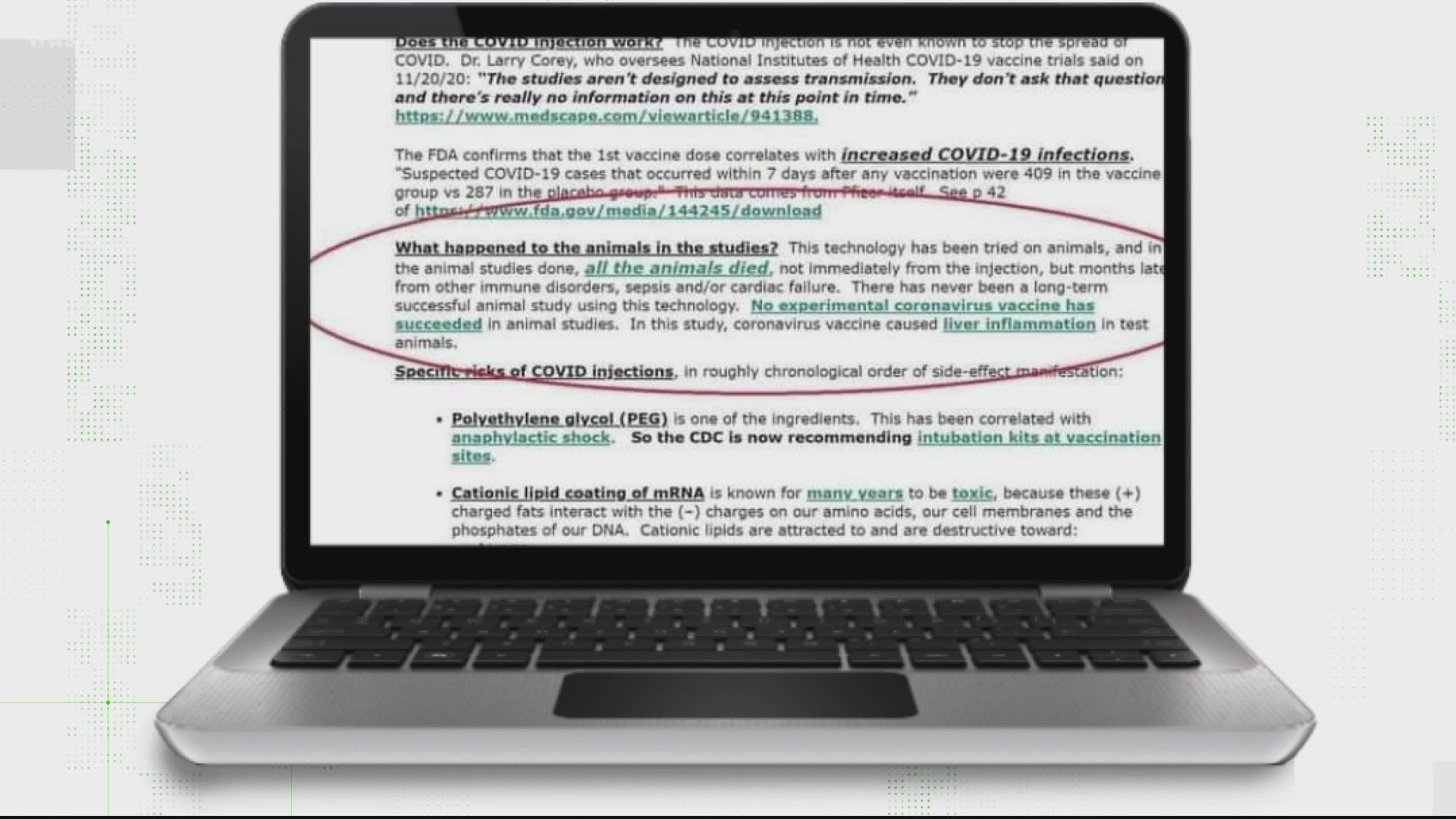 WASHINGTON — There is more than enough vaccine to reach President Biden’s July 4 goal. But, vaccine hesitancy continues to be the number one hurdle to reaching it.

It does not help that social media posts continue to circulate with misinformation. Including one that claims animals from the early vaccine trials died months after getting the vaccine.

Credit: WUSA9
This is a false social media post that claims the animal trials for coronavirus vaccines were unsuccessful. It is false.

The post claims the animals in the coronavirus vaccine trials died months later from the vaccine.

It goes on to claim no coronavirus vaccine succeeded in animal studies.

Did the animals in the coronavirus vaccine trials all die from the vaccine months later?

“There is no evidence that animals in those pre-clinical trials died as a result of their coronavirus vaccines,” Dr. Ungerleider said.

“The vaccine does not kill animals in any way, shape, or form that is shown up in any studies,” Dr. Frieman said.

To debunk this post we went to three experts from across the country. They all looked over the studies from the Pfizer, Moderna, and Johnson & Johnson vaccine trials.

“The vaccines were certainly tested on animals ahead of time,” Dr. Ungerleider said.

Our experts said while the vaccines got emergency use approval in record time. the trials didn’t skip any steps. Any mass death of animals from the trial would be widely known and have caused a major shift in the trials.

“If that had happened, the human trials would have been stopped,” Dr. Ungerleider said.

“With the public attention given to this, it is impossible to hide side effects,” Dr. Hartung said.

Our experts went on to point out, it is not just animals we have more than a year of study with the vaccines. We have thousands of humans who participated in the first trials.

Any major issues we would know about. 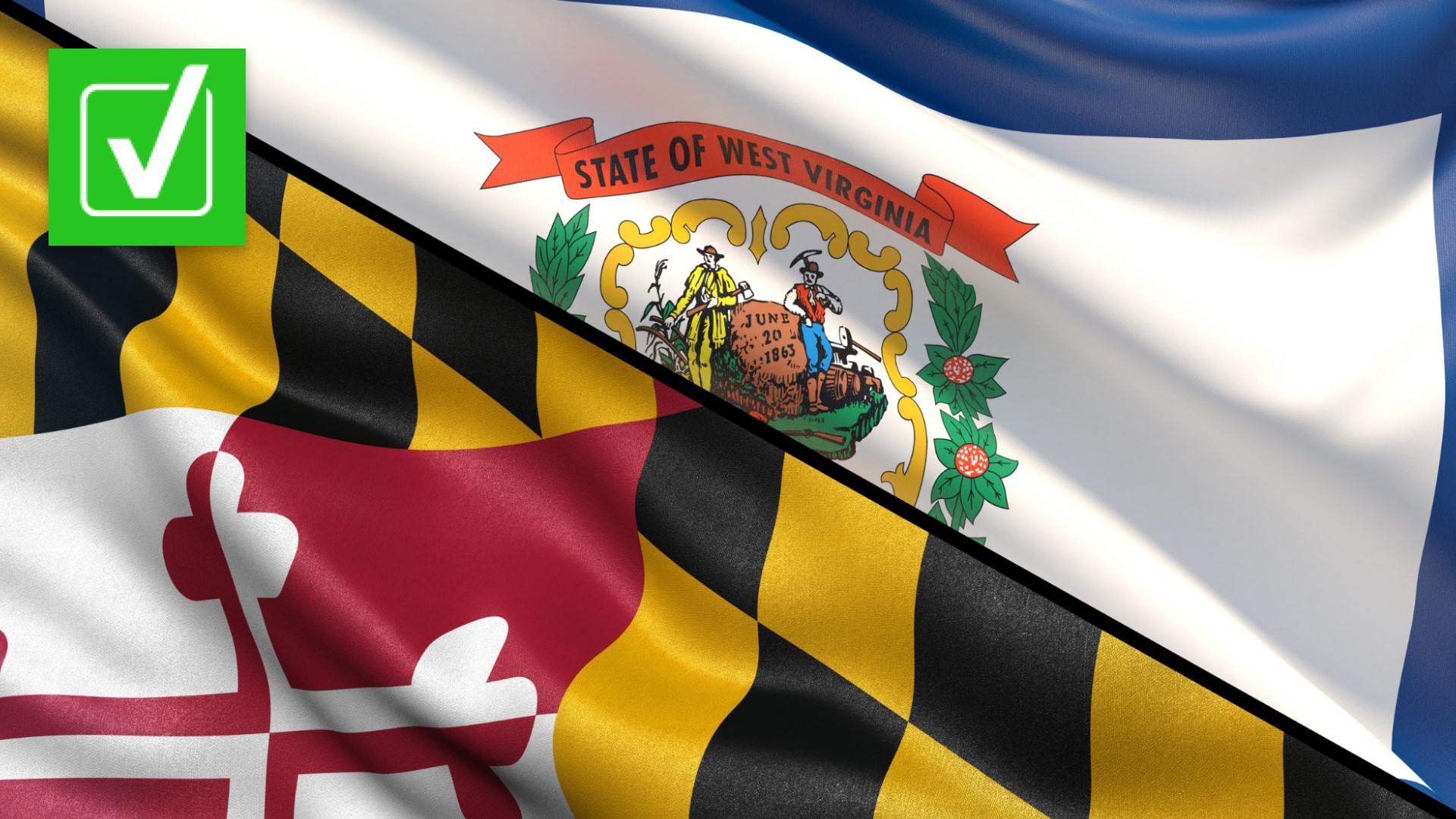