VERIFY: Will the additional vaccine doses be the same as the original ones or different?

Are the additional COVID-19 vaccine doses currently being studied and developed by vaccine manufacturers the same as the first ones? 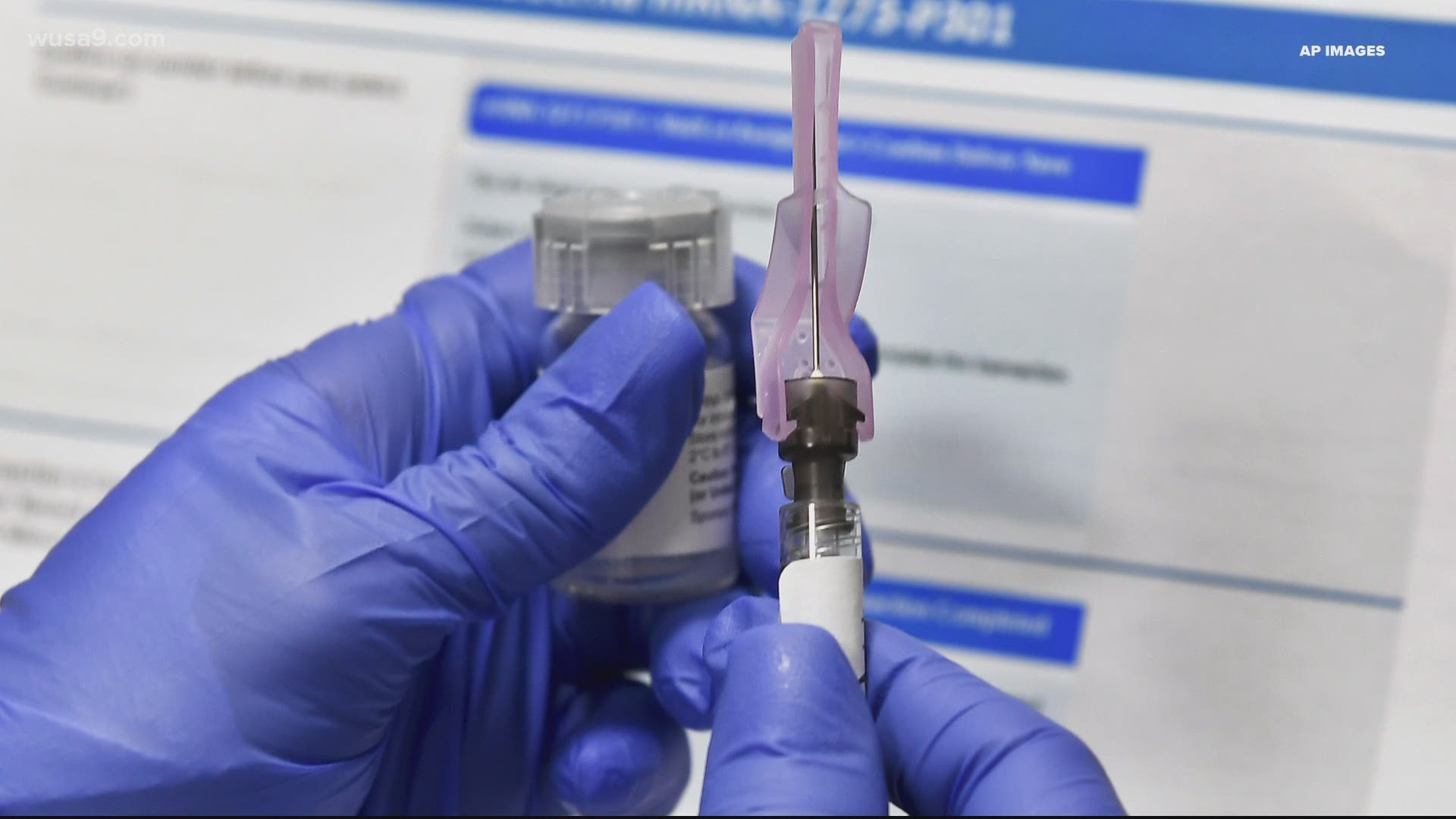 WASHINGTON — The possibility of additional COVID-19 vaccine doses, or "boosters," has been discussed for months.

Public health officials reiterate that COVID vaccines continue to work for the general population, and that at this point healthy individuals who are fully vaccinated do not appear to need additional doses. Despite that, vaccine manufacturers are prepping for that scenario.

On Thursday, the FDA amended the Emergency Use Authorizations for Moderna and Pfizer's shots to allow for an additional dose to be administered to certain immunocompromised people (12+ for Pfizer, 18+ for Moderna); for instance, organ transplant recipients. The official CDC recommendation followed Friday afternoon.

There’s been a ton of discussion about when additional doses might arrive for the general population, but not a whole lot about what a third dose will look like.

"Will the COVID-19 boosters simply be a 3rd shot, or will it have different components or a different dosage," a Verify Viewer asked in an email to the team. Let's Verify.

Are the additional doses being studied the same as the original doses?

Moderna and Pfizer are currently conducting studies looking at a third dose of the original vaccine, and a booster that's specifically geared towards specific variants.

Johnson & Johnson is studying using their original dose in a two-dose series given 56 days apart; that would be three doses in total.

We asked Johnson and Johnson, Moderna and Pfizer, the answer is both yes and no. That's because they have several boosters in the works.

Pfizer and Moderna are looking at offering a third dose, same as the first and second, while at the same time testing other ones engineered to specific variants.

Pfizer is currently evaluating a two-dose series separated by 21 days, and prototypes geared toward the Beta and Delta variants.

Moderna is evaluating their original formula given at different doses, specific variant options and a "multivalent platform, combining different variants into a single vaccine."

"The goal of the multivalent platform is to continue to try and stay ahead of where the virus is going by combining different antigens against emerging periods of concern," Moderna President Stephen Hoge said during an earnings call.

A Janssen spokesperson confirmed that Johnson and Johnson is testing a booster, same as the original formula, except this time two doses taken 56 days apart. They will evaluate the difference in efficacy between a single-dose booster and a two-dose series.

So we can Verify, yes, there are current clinical trials looking at getting an extra dose of the same vaccine, but there are also trials for doses that are geared toward specific variants, like Delta and Beta.

Here are links to some of the ongoing clinical trials for COVID-19 boosters:

The FDA has greenlit an additional dose for immunocompromised people who also fit the age requirement, specifically those who have undergone an organ transplant or those who are quote, “diagnosed with conditions that are considered to have an equivalent level of immunocompromise.”

We checked in with both Pfizer and Moderna, and spokespeople from both confirmed that the additional shot going to the immunocompromised will be the same as the first two.

As for variants, right now there are four that the CDC is closely monitoring, what the agency is calling “variants of concern," the most notable being Delta variant, which has become the primary strain in the United States.

The CDC says none have risen to the level of “variant of high consequence," meaning preventative measures, like the the vaccine should still continue to protect against them.