Is it legal to ask customers not to openly carry firearms? | VERIFY

Many Arkansans were confused about the new policies being enforced by Walmart and Kroger. Our Verify team stepped in to help clear things up. 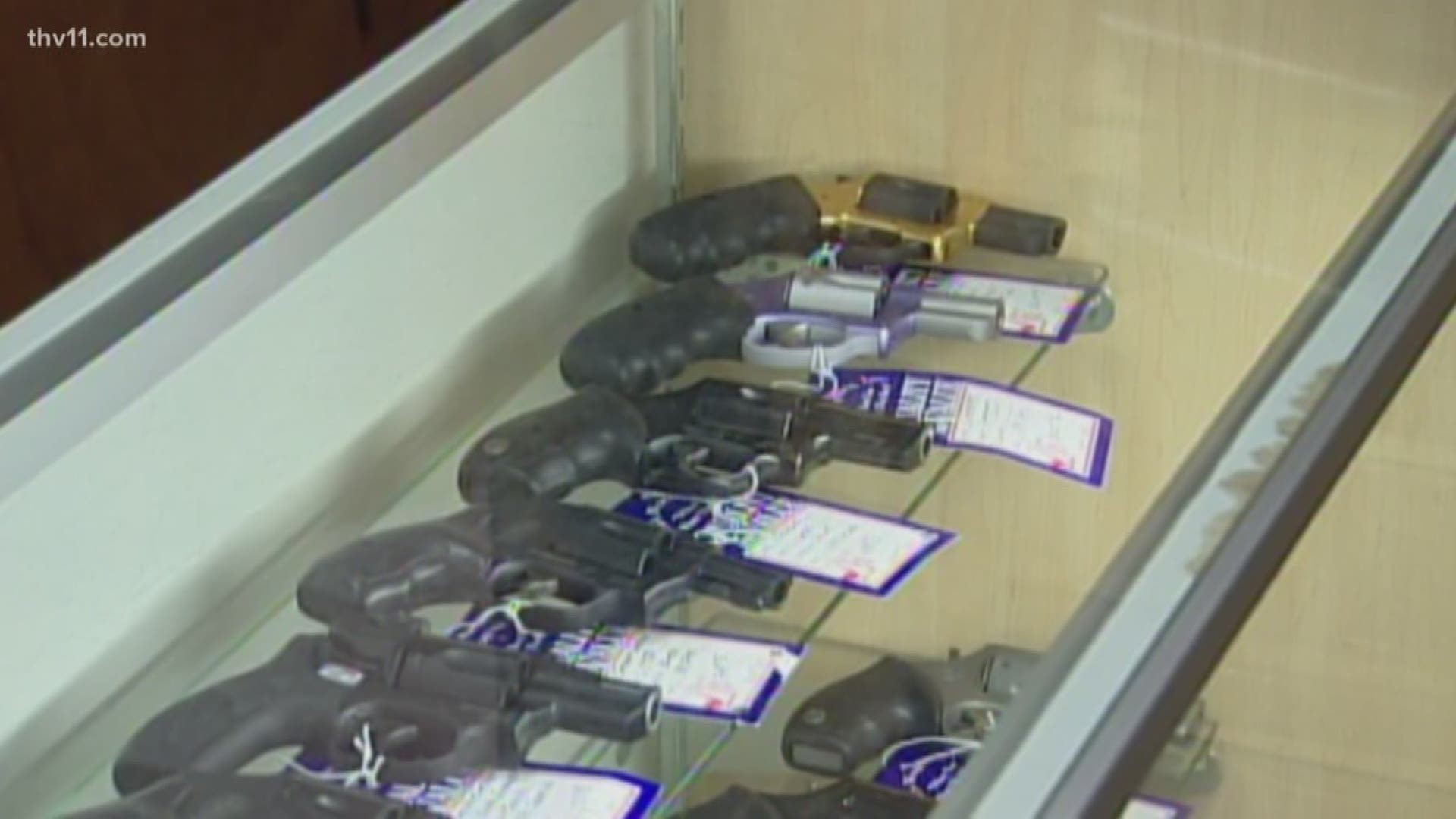 ARKANSAS, USA — We recently learned that Walmart has issued new policies. They will no longer sell handgun ammunition and they will be asking their customers not to open carry in any of their stores.

Many Arkansans were confused about this. What exactly does this policy mean?

We can verify what Walmart's CEO said: "We are respectfully requesting that customers no longer openly carry firearms into our stores or Sam's Clubs in states where 'open carry' is permitted."

But then he goes on to say: "We will have a very non-confrontational approach."

Kroger also says it's respectfully asking that customers no longer openly carry guns in it's stores. Target and Starbucks had already asked this of their customers as well.

So what will happen if you do it anyway in a state, like Arkansas, where open carry is legal? Will they ask you to leave?  Maybe.

That's tougher to verify. Until it actually happens, we don't really know.

But what we can verify is that their request is legal. Because they are private entities, businesses are not subject to the 2nd amendment. They are generally allowed to ban people from bringing certain items into their locations.