VERIFY: Can you get a refund if you forget to switch your E-ZPass Flex to HOV?

With the introduction of toll lanes to I-395 on Sunday, our Verify team is answering your questions about the change. 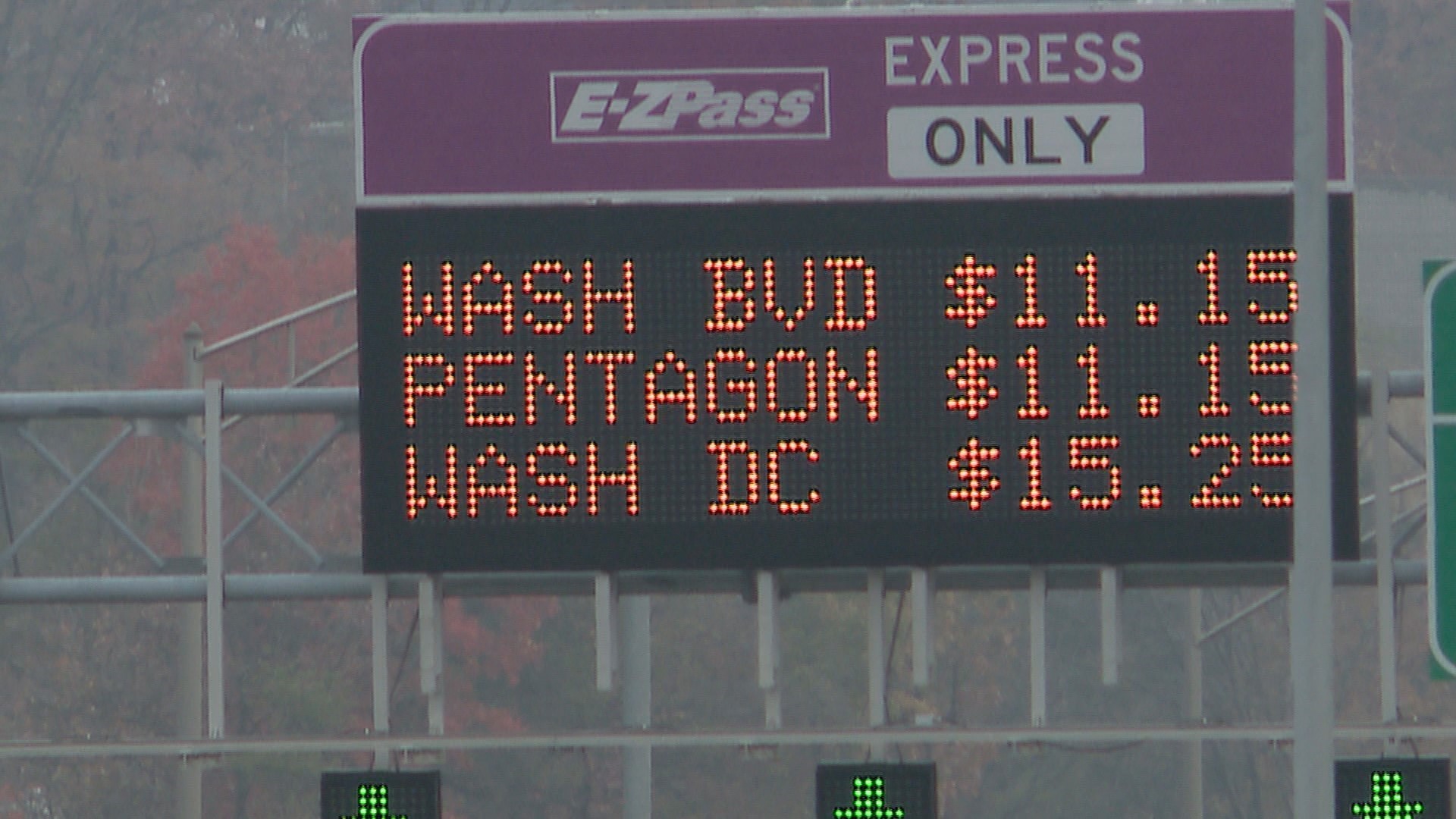 Can you get a refund if you forget to switch your E-ZPass Flex to HOV? How do transportation officials know if my E-ZPass Flex is set to HOV, and there's less than three people in the car?

Yes, you can get a refund. Transurban, the express lane operator, is giving customers a grace period to adjust. The company has a system in place, so that state troopers can tell which cars have Flex activated. They can pull you over and check if you have less than two passengers.

If you've been avoiding getting an E-ZPass, now might be the time to get one.

On Sunday, drivers had to pay a toll to use the Express Lanes that run eight miles from Springfield, Virginia to the D.C. line.

RELATED: I-395 Express lanes are open

One of you asked our Verify team whether you could get a refund if you forgot to switch your E-ZPass Flex to HOV.

Our researchers spoke with VDOT and Transurban, the operator of express lanes on I-95, I-495 and now, I-395.

"You can," Mike McGurk, a Transurban spokesperson, said. "Let’s say you’re carpooling and you left your E-ZPass Flex in HOV off setting, so it was actually used to pay your toll for your trip, you can contact us and we’ll waive that toll."

"During these first few weeks, we're going to be a little extra lenient with folks," McGurk said. "We’re working with a lot more customers out there."

So yes, we can Verify if you forget to switch into HOV mode and you had three people in the car, Transurban says they’ll give you your money back.

But how does Transurban know if you’re rigging the system, and just turning your pass to HOV with an empty car?

Your E-ZPass Flex has a sensor, and when it’s on, the light on the gantry above your car will flash.

Credit: James Hash
Lights above the gantry flash when a E-ZPass Flex transponder is activated.

Virginia State Troopers, parked just down the road, look for those flashes, then they eyeball the cars to see how many people are inside.

If they don’t see three people inside the vehicle, you can get pulled over. If you’re caught, that’s a $125 ticket. That fine keeps building if your caught a second, third or fourth time, up to $1,000.

Credit: James Hash
Cameras on the gantry capture license plates on cars that do not have an E-ZPass

If you try to scoot through without an E-ZPass, those cameras you see hanging above your car take a picture of your license plate, and you can expect a bill in the mail.

RELATED: VERIFY: Can you get a tax break for driving the I-66 tollway?