VERIFY: Can Dan Snyder lose ownership of his team based on current NFL bylaws?

Washington Football fans are asking if current NFL guidelines could force Dan Snyder to sell the team. We read the bylaws to verify what can and cannot happen. 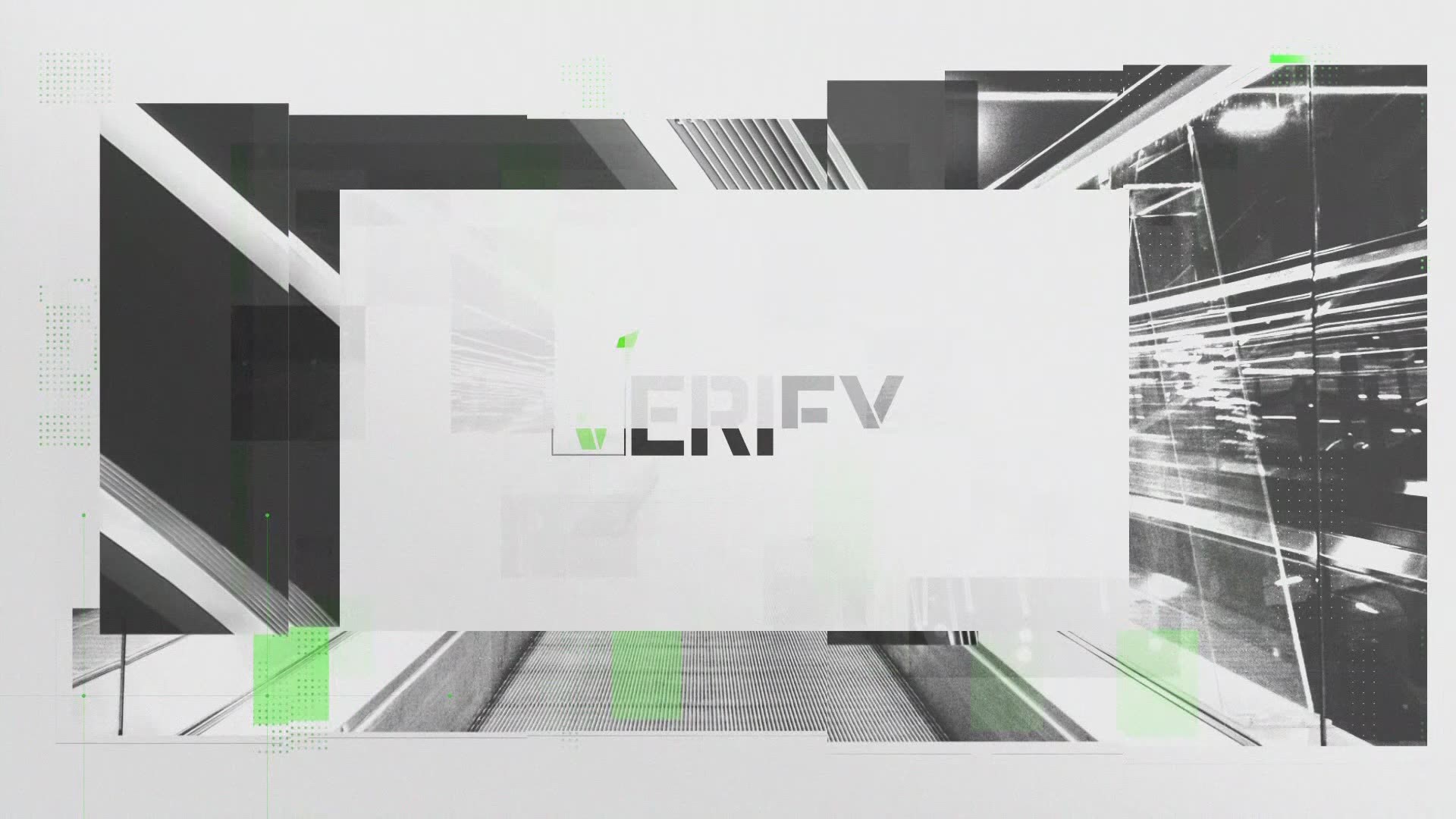 WASHINGTON — The NFL is back! Well, sort of. For the Washington Football team, the start of the 2020 season marked the end to an already tumultuous offseason.

From demands for a name change to multiple sexual harassment allegations, many fans have said they're disappointed with how team owner Dan Snyder has responded.

That disappointment has led fans to speculate how ownership could change. One viewer, Kevin, asked us to Verify if there were any NFL bylaws that would cause Snyder to forfeit ownership of the team.

Kevin asked us to Verify: "Can Dan Snyder lose his team based on NFL bylaws?"

The NFL Commissioner, Roger Goodell, can propose firing any owner, shareholder or partner for wrongful conduct and would take that complaint to the league's Executive Committee.

We went right to the source for this one.

The NFL's website outlines league operations and team guidelines. Under the governance section, we found this statement:

"Any change in game rules, league policy or club ownership or modification to the game must be approved by at least three-fourths of the executive committee."

Our second source is the NFL's own constitution and bylaws.

Verify researchers found a copy of the bylaws on Penn State Law's website. Article 8 states the NFL Commissioner can suspend, fine, or cancel a contract with any owner, shareholder, or partner "who has been or is guilty of conduct detrimental to the welfare of the League or professional football."

Article 3 addresses "Transfer of Membership and Termination." According to the bylaws, the commissioner can propose a transfer of membership, but that has to be approved by three-fourths of the league's Executive Committee.

The same guideline applies for reassigning a playing field and player contracts after a member is terminated -- those changes also require three-fourths of the voting committee.

So we can Verify that yes, Dan Snyder could lose his team under NFL bylaws.
Any NFL owner can lose their team under the bylaw.

But Snyder would have to be terminated by the commissioner, with the decision approved by three-fourths of the NFL's Executive Committee.

RELATED: Washington Football Team | A few things to know before the 2020 season starts

RELATED: VERIFY: Military no longer pays NFL for acts of patriotism, but it's not because of kneeling