Can colleges/universities legally require COVID-19 vaccination prior to attending classes in person, living on campus? What about medical and religious exemptions? 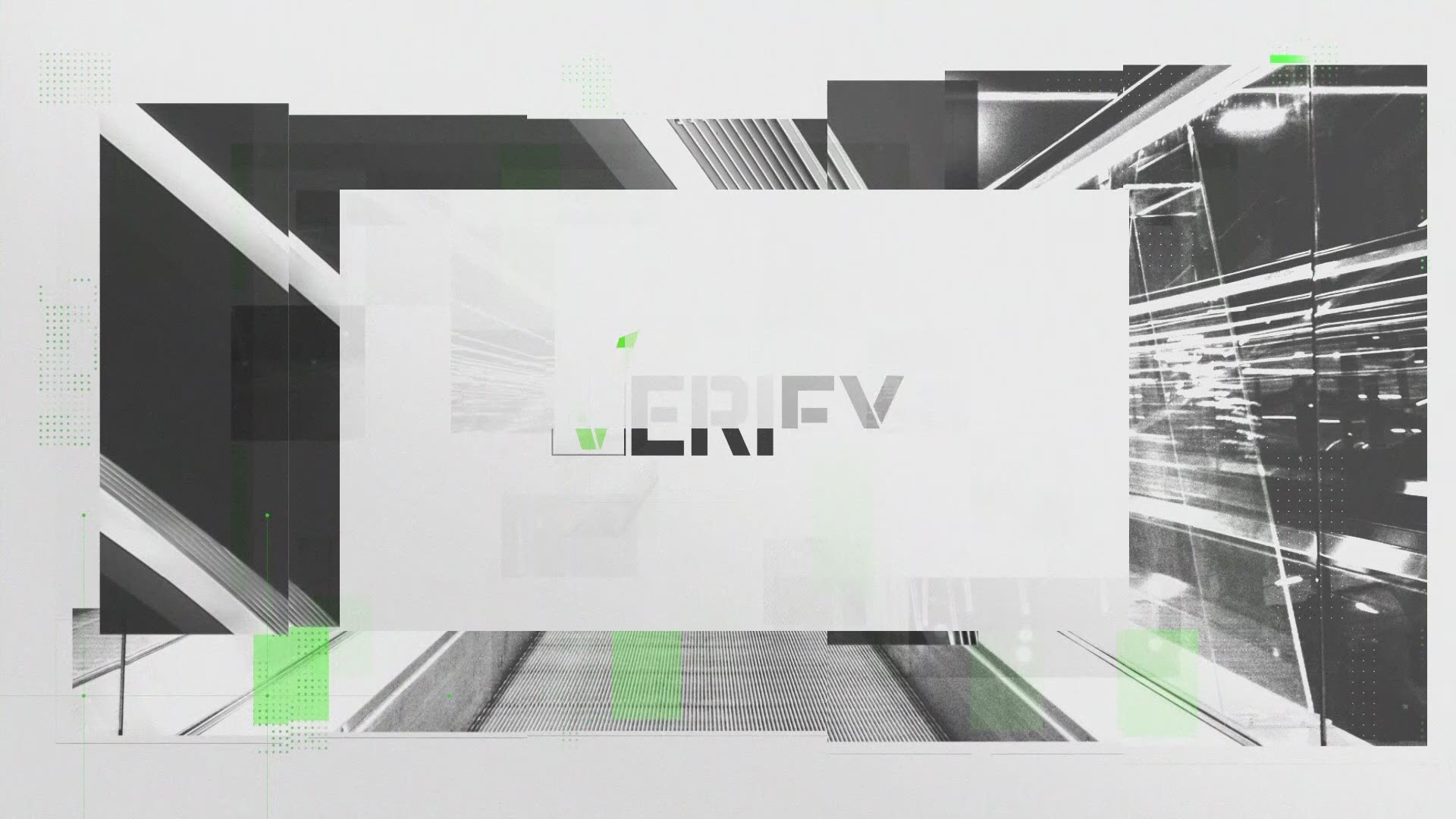 WASHINGTON — Dozens of colleges and universities across the country have announced COVID-19 vaccine mandates for returning students. These types of school announcements multiplied in April and have become divisive and often politicized on social media.

Lots of people are arguing that compulsory vaccination is an infringement on personal rights. Others argue that schools shouldn't be the ones to decide whether their children or themselves, must take a vaccine -- a vaccine which, several note, has been authorized for emergency use, but has not yet been fully licensed by the U.S. Food and Drug Administration.

The Verify team looked at the facts, without any political spin.

Can colleges and universities legally require students to get vaccinated for COVID-19?

In general yes, with a few exceptions for medical and religious exemptions.

Our experts explain that schools across the country have long been requiring vaccinations, and there’s legal precedent from over a century ago.

In 1902, a man was fined in Cambridge, Massachusetts for refusing to get a smallpox vaccine during the epidemic.  The city's board of health had mandated the vaccine there, and fined Henning Jacobson $5 because he refused to get vaccinated.

He argued that mandatory vaccinations infringed on his liberty, violating the 14th amendment. His case, Jacobson v. Massachusetts, made its way to the U.S. Supreme Court.

"And the Supreme Court said even though a person may protest for personal reasons, in the interest of public health and safety it could be mandated," Joy Blanchard said. "And so that's why we see today so many schools and universities, mandating things like measles, mumps, rubella, polio vaccines, it's because it is for the common good."

But there are some exceptions. Our experts say that federal laws like the Americans with Disabilities Act (ADA) require that schools make reasonable accommodations for those with medical conditions.

There are also some arguments for religious exemptions, but that’s going to depend on the state and how courts apply existing statutes.

"Some colleges and universities may say, all right, if you don't want the vaccine, we have a reasonable accommodation, which is you will continue to be on Zoom every day," Carmel Shachar said.

Shachar and David Bloomfield said that even though the vaccines are only authorized under emergency use, rather than full FDA approval, it shouldn't change much legally.

"It makes the legal proposition,  the policy proposition, a little bit more shaky," Bloomfield said. "But it appears that it is not a bar to mandating vaccine."

RELATED: VERIFY: What's the difference between Emergency Use Authorization and FDA approval?

"So the emergency use aspect is a bit of a red herring for a couple of reasons," Shachar said. "The first and most practical is that very soon, these vaccines are going to be fully licensed. But then there's nothing in the statute that authorizes the emergency use pathway that would forbid a private actor, such as a college or university, or even a state actor from mandating these vaccines. That statute is very much focused on what the President can do and what the Secretary of Health and Human Services can do."

The only wrinkle would be if local leaders oppose a vaccine mandate, particularly, in public colleges.

For instance, Florida's state legislature passed a bill to ban vaccine passports, which was signed into law by Governor Ron DeSantis on May 3. In mid-April, Montana, Governor Greg Giantforte issued an executive order banning public agencies and private businesses from requiring that an individual get the COVID vaccine as a condition to accessing services or a facility.

"There are some states that are increasingly pushing to restrict COVID-19 vaccine requirements, places such as Arkansas, Texas and Florida," Shachar said. "And there the law is a little bit evolving, especially because most of these universities and colleges do take some sort of state money. So that's a lever for state governments to say, 'if you want to continue to receive this funding, you can't require students to get this vaccine.'"

"It is possible that because of vaccine hesitancy that schools won't be...particularly public colleges and universities won't be able to issue the mandate, even though it's legally permissible," Bloomfield added. "It's possible that some state legislatures in a performance will forbid the mandate. I would expect those to be few and far between, if any, but politics enters into it.”

I strongly encourage Montanans to get a COVID-19 vaccine. Receiving one is entirely voluntary and won’t be mandated by the state.

So we can verify, yes, in general colleges and universities can legally mandate vaccines.