VERIFY: Can you wear your campaign gear to the polls in Virginia, Maryland and D.C.?

In Virginia and Maryland you can wear campaign gear like clothes, buttons and hats to the polls. In D.C., it's not allowed. 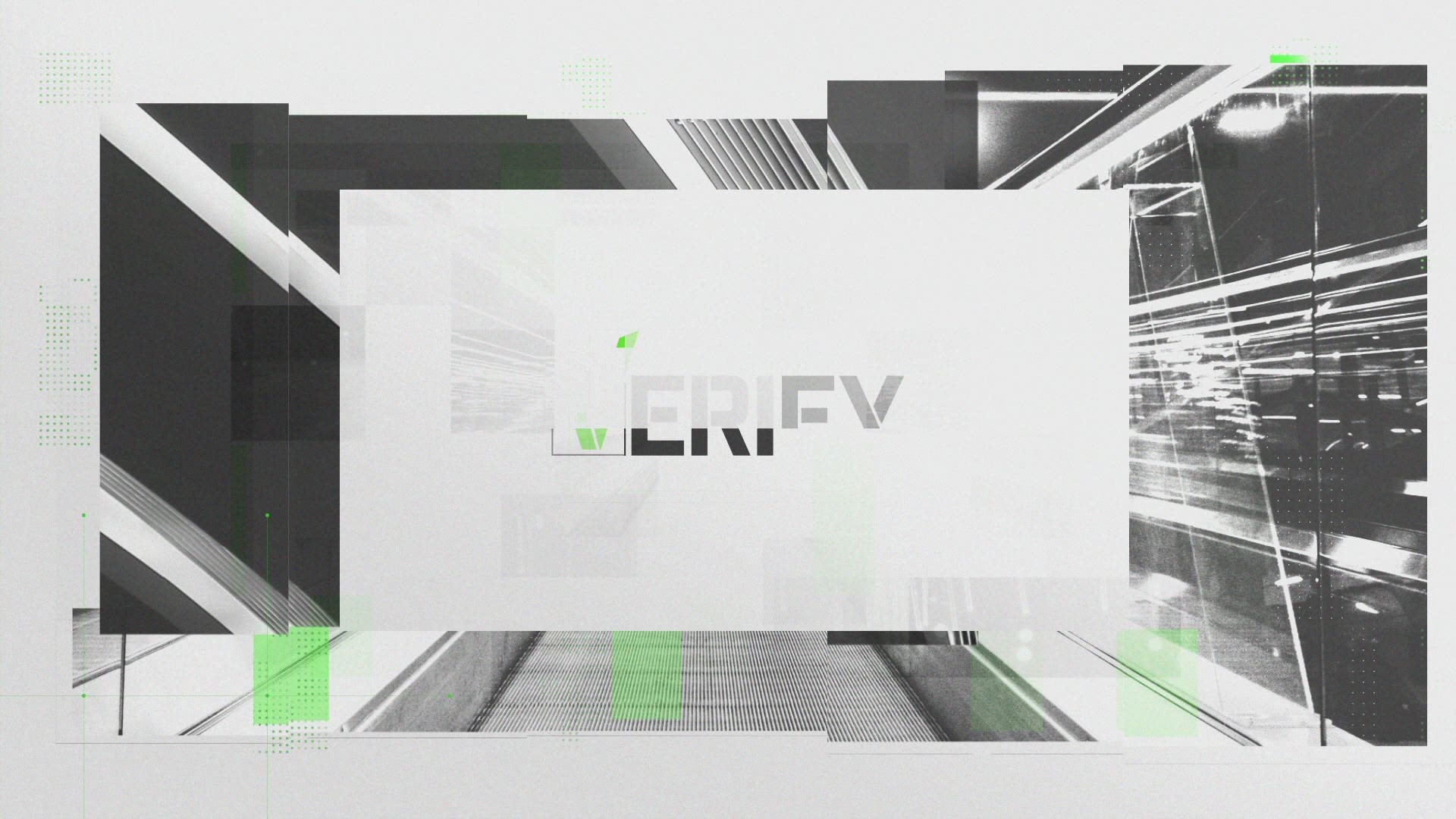 Can you wear your campaign gear to the polls in Virginia, Maryland and D.C.?

Yes in Maryland and Virginia.

Maryland State Board of Elections spokesperson

Posts are popping up online making claims about what you can and can’t wear at the polls.

So we’re verifying: can you wear campaign gear while voting in the DMV?

In Virginia and Maryland you can wear campaign gear like clothes, buttons and hats to the polls. But in D.C., it's not allowed.

If campaigning within a hundred feet of a polling place is illegal, is it also illegal to wear a MAGA hat to the polls? Is it illegal to wear any other campaign related atire? Asking for a friend!

“No, when you come into a polling place there are no candidate or campaign paraphernalia or signs or tee-shirts or anything allowed,” Michael Bennett, D.C.'s Board of Elections chairman, said.

So we can Verify, in Maryland and Virginia, you can wear your gear.

In D.C. it’s not allowed. Bennett says if you try, they'll ask that you take it off or turn it over.

Brian Hauss, a staff attorney for ACLU's Speech, Privacy & Technology Project, explained when it comes to what you can wear while voting, states can enact laws that somewhat limit freedom of speech.

"Even in traditional public forums, like public streets and sidewalks, which have traditionally been held open to expression, for that last 100 feet outside the polling place, the Supreme Court has held that the states' compelling interest in ensuring that people are able to exercise the franchise without fear justifies a limited restriction on First Amendment rights in that narrow area," Hauss said.

"In the polling place, the states have even more discretion, because these are non-public forums and so the states get kind of wide discretion to decide what speech is allowed and what isn't, so long as they're being reasonable and they're being fair to both sides of the debates," he continued.

Now what you can and can’t wear while voting, is a question that made it’s way all the way to the Supreme Court.

In 2018, the court decided a Minnesota law banning a “political badge, political button, or other political insignia” inside a polling place violated the free speech clause of the First Amendment.

"The Supreme Court said that when you have a law that just prohibits political apparel generally, that gives too much discretion to the enforcement authorities to decide what's politically based on whatever is in their own mind and their own catalog of political issues, and that's just too vague for a law that restricts fundamental First Amendment freedoms," Hauss said.

Hauss says, bottom line, states are allowed to set up laws about what you can and can’t wear to the polls, but they need to be specific.