VERIFY: Yes, Donald Trump can be subpoenaed to testify at his impeachment trial

Former President Donald Trump declined to speak with Congress. The Verify team asked experts if lawmakers have any legal standing to make him testify. 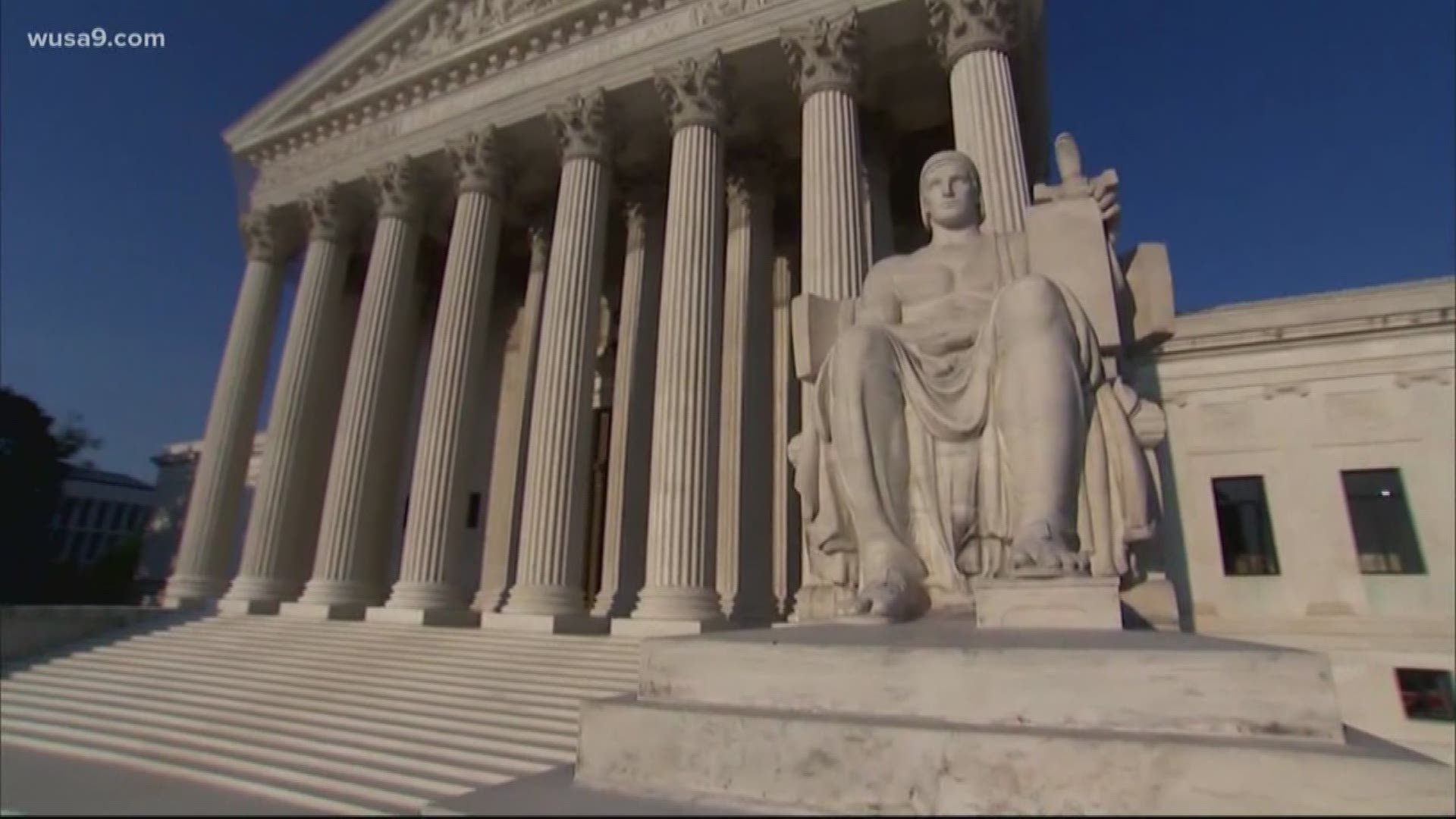 WASHINGTON — Social media is full of misinformation. The Verify team exists to cut through the clutter and bring you the facts.

There’s a lot of attention on the second impeachment trial of Donald Trump. The former president declined a request from House impeachment maanagers to speak at the trial. And that lead to questions on social media.

Twitter user Abby Norman asked "Can Trump be forced to testify? Is he gonna get subpoenaed? What happens if he doesn't care?" Dustin Nelson posed this similar question, "Why isn’t Donald Trump forced to testify at the impeachment hearings?"

I am genuinely asking: Can Trump be forced to testify? Is he gonna get subpeaoned? what happens if he doesn't care?

Why isn’t Donald Trump forced to testify at the impeachment hearings?

So let’s Verify: Can Congress subpoena Donald Trump and force him to testify at his impeachment trial?

ANSWER: Our experts said the short answer is “yes," but this needs some context.

“Congress does have the power of subpoena, but you would expect Trump as he did during his administration, to other administration officials, to refuse to respect the subpoena, which would then have to go to a court," Peck said.

All three experts agreed a court battle could take months, likely longer than the impeachment trial.

"But that would take time – a lot of time because it would involve recourse to courts... Bottom line: Not worth the trouble for the (Impeachment) managers," Bowman explained.

"As a legal matter the Senate could issue a subpoena for his testimony, but as a practical matter it could not force him to testify," he said. "To begin with, the courts would take months to resolve his legal challenges to the subpoena."

Even if Trump lost in court and had to testify, Bowman and Jeffress said Trump could assert executive privilege.

It's an implied power that essentially allows current and former presidents to withhold sensitive information from Congress, in special circumstances.

Trump used this claim in 2019 when responding to a subpoena during the Mueller investigation.

Our experts said the former president could also invoke the 5th amendment, which protects against self-incrimination.

So we can that yes, Congress can subpoena Donald Trump, but that doesn’t mean he would be forced to testify.