According to Atlanta Police, one person was hospitalized. 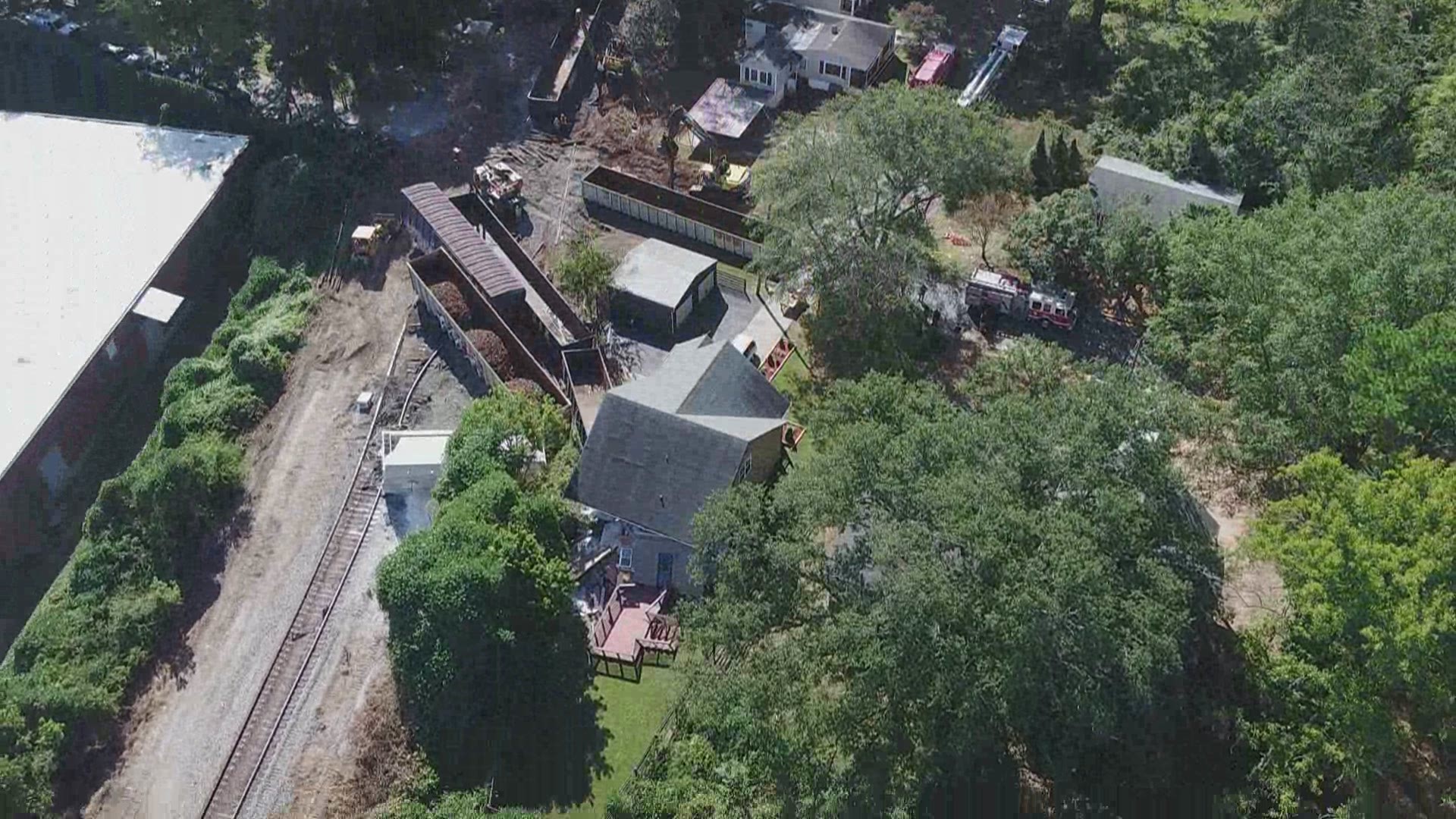 A CSX train derailed early Thursday morning and crashed into a house on Andrews Street in northwest Atlanta.

Fire department officials said the train was moving 14 miles per hour when it derailed. Nine cars were completely off the train tracks and five were only partially off, totaling 14 cars.

"Naturally, when the train comes by it shakes the house," said DeAngelo Rivers Jr., whose father's home was destroyed by the derailment. "Today it was making a lot of noise, and then the train hit the house just as he was getting out of bed, and it pushed him toward the kitchen door.

"I'm trying to believe this is real."

Investigators said a train can derail at a slow speed if there's something wrong with the tracks. The train was some two miles long with a whopping 190 cars, providing tons of momentum, even at 14 miles an hour.

According to CSX Spokesperson Rob Doolittle, the train was traveling from Waycross, Ga., to Cincinnati, Ohio. 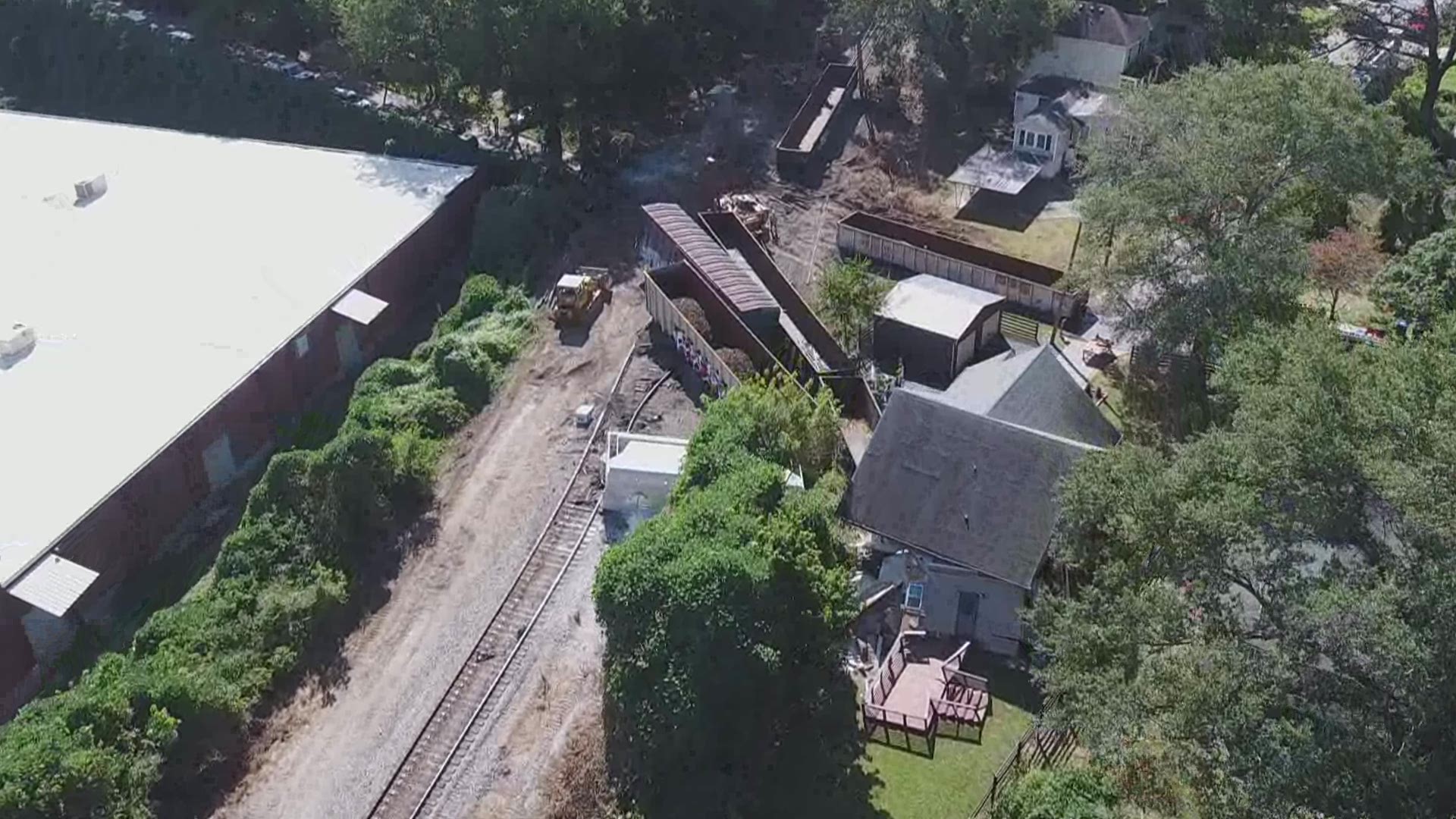 The cars were not carrying any hazardous materials, so further evacuations were not needed. According to Atlanta Fire, the train was transporting sand, rocks and dirt.