'Sometimes I thought if I didn't wake up it'd be a good day. I don't feel like that today,' Julio Declet, who is serving time for four DUIs, said. 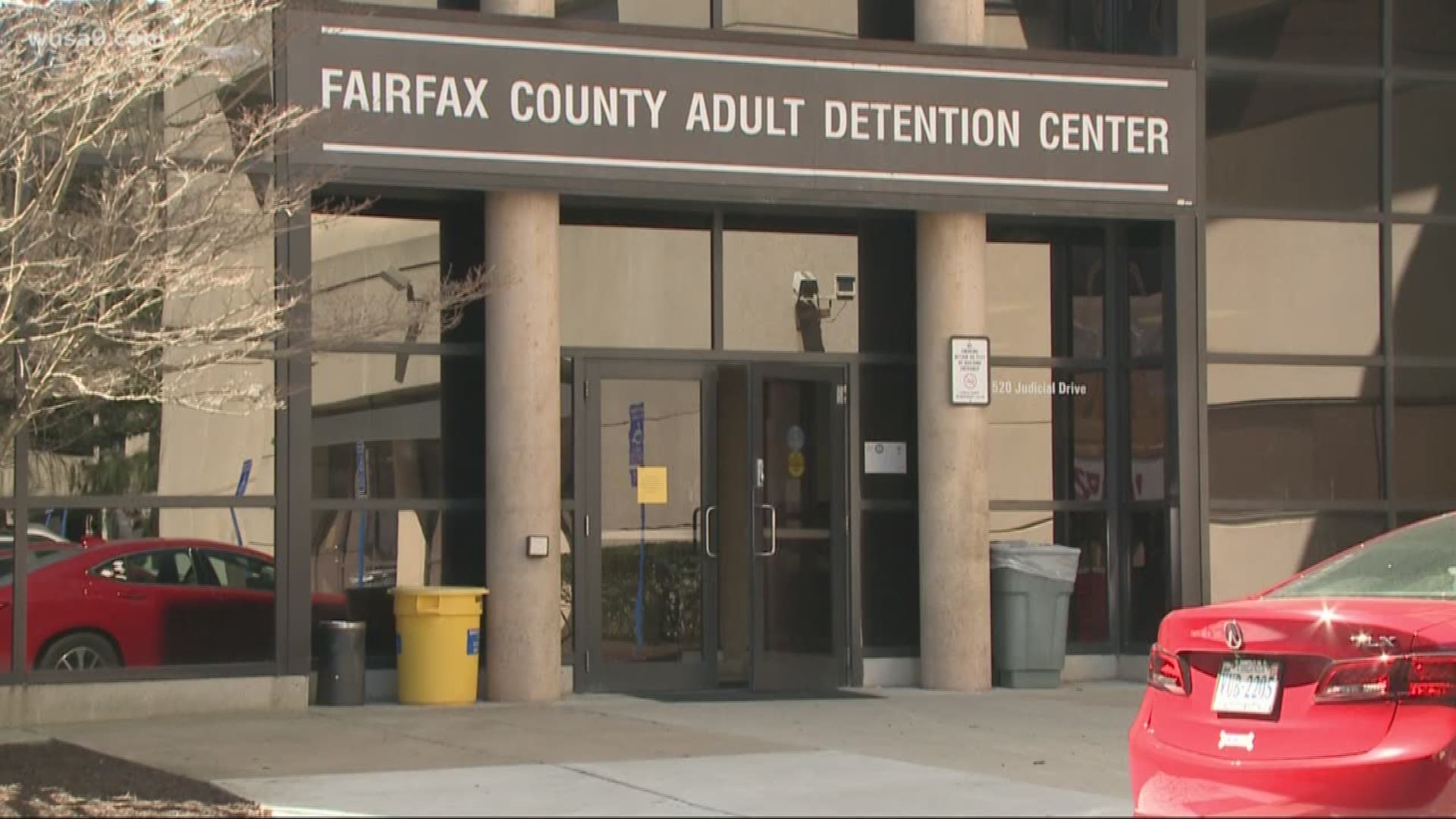 FAIRFAX, Va. — Behind bars, a group of special inmates at the Fairfax County jail are thankful to be alive. They're all recovering from addictions. But a new pilot program —the first of its kind in the D.C. Area — aims to turn their lives around.

"Sometimes I thought if I didn't wake up it'd be a good day. I don't feel like that today," Julio Declet, who is serving time for four DUIs, said. But he's finally getting help for his alcohol addiction in an intensive recovery program while in jail.

"Alcohol was killing me," Declet said. "It was killing me. And I was screaming for help. Screaming. I finally got the help I need. This program has given me my life back."

The program in the Fairfax County Jail is called Striving to Achieve Recovery, and started as a pilot program in November. The small group of men in the program live separately from the rest of jail population.

STAR is a completely voluntary program, and none of the inmates get any time off their sentence for participating. They learn together, confide in each other and trust each other. That's something Manmeet says he's never been able to do before the program.

"I've never been to trust people like this in this type of environment and I think that's what's bolstered my growth. And given me an opportunity to look at life in a different perspective," Manmeet said.

Inmates participating learn about the root causes of addiction, and trauma often plays a role in that. All of the current 11 men in the program said trauma had an impact on their addictions.

Matt became addicted to opioids after his dad died.

"Just being in here with these guys, it gives me a safe zone," Matt said. I'm not worrying about being laughed at or judged. Because these guys in here they're going through the same battle that I'm going through ... If I cry, I cry. These guys are not going to break me down. They're going to build me up. That that's something I'm very grateful for."

Keith has had an addiction problem for 42 years.

"That's a long time to display the actions and behaviors that I was doing," Keith said. We've been in here close to five months now and some of the changes I'm seeing are profound. I'm actually thinking in a positive manner now. I'm actually thinking, 'what is the next right thing to do?' Instead of the next selfish thing to do. Because I was a very selfish individual out there."

"We always fall back on the trauma piece because that's one of the most important components that you can't ignore," Kincaid said. "Because when you ignore it this is where the vicious cycle and recidivism continues."

According to Kincaid, the STAR program doesn't cost any extra money. She's hoping to expand it for women inmates later this year.

Two peer recovery specialists who've been in similar situations lead the STAR program. They, along with an addiction specialist, teach the men how to avoid falling back into old ways.

"Today I can be who I am," Manmeet said. "I don't have to hide my tears. I don't hide my joy, I can just be who God created me to be. And I can be better than I ever was."

Matt now relies on the program for his recovery process.

"Since coming into this program I've learned I cannot do it by myself," Matt said. "We can build that network so when we do what out of those doors, we have that support that's it's only a phone call away."

Julio is also looking forward to bettering himself through the program.

"It's just given me hope, man, to be a better person," Julio said. "To pay it forward."