These animals were rescued from Oklahoma flooding. Now you can give them a permanent home in DC

Adoptable dogs and kittens arrived at the Humane Rescue Alliance Friday after being displaced by flooding in Oklahoma shelters. 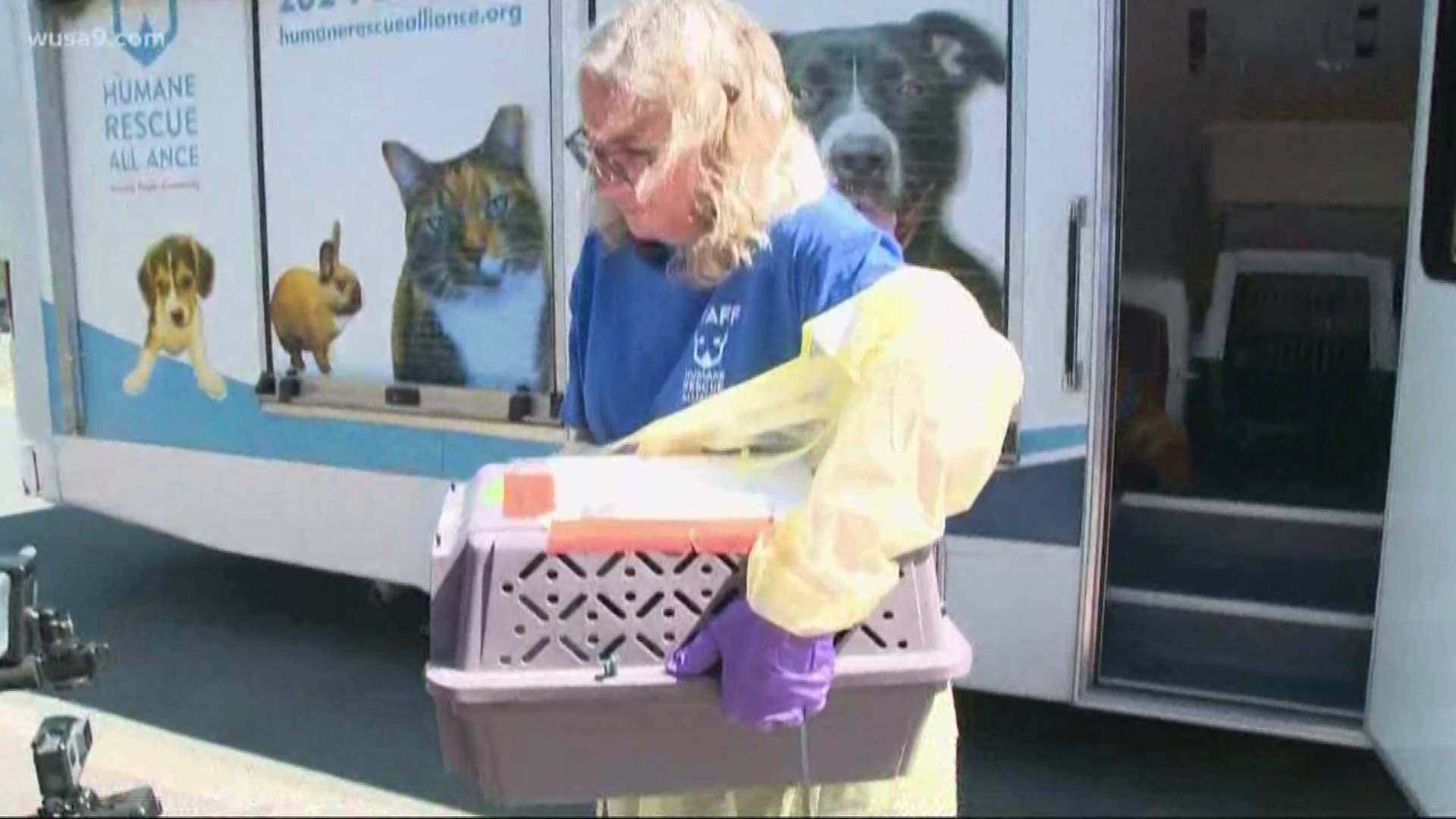 WASHINGTON -- The Humane Rescue Alliance is opening its doors to dogs and kittens displaced from flooding in Oklahoma shelters. 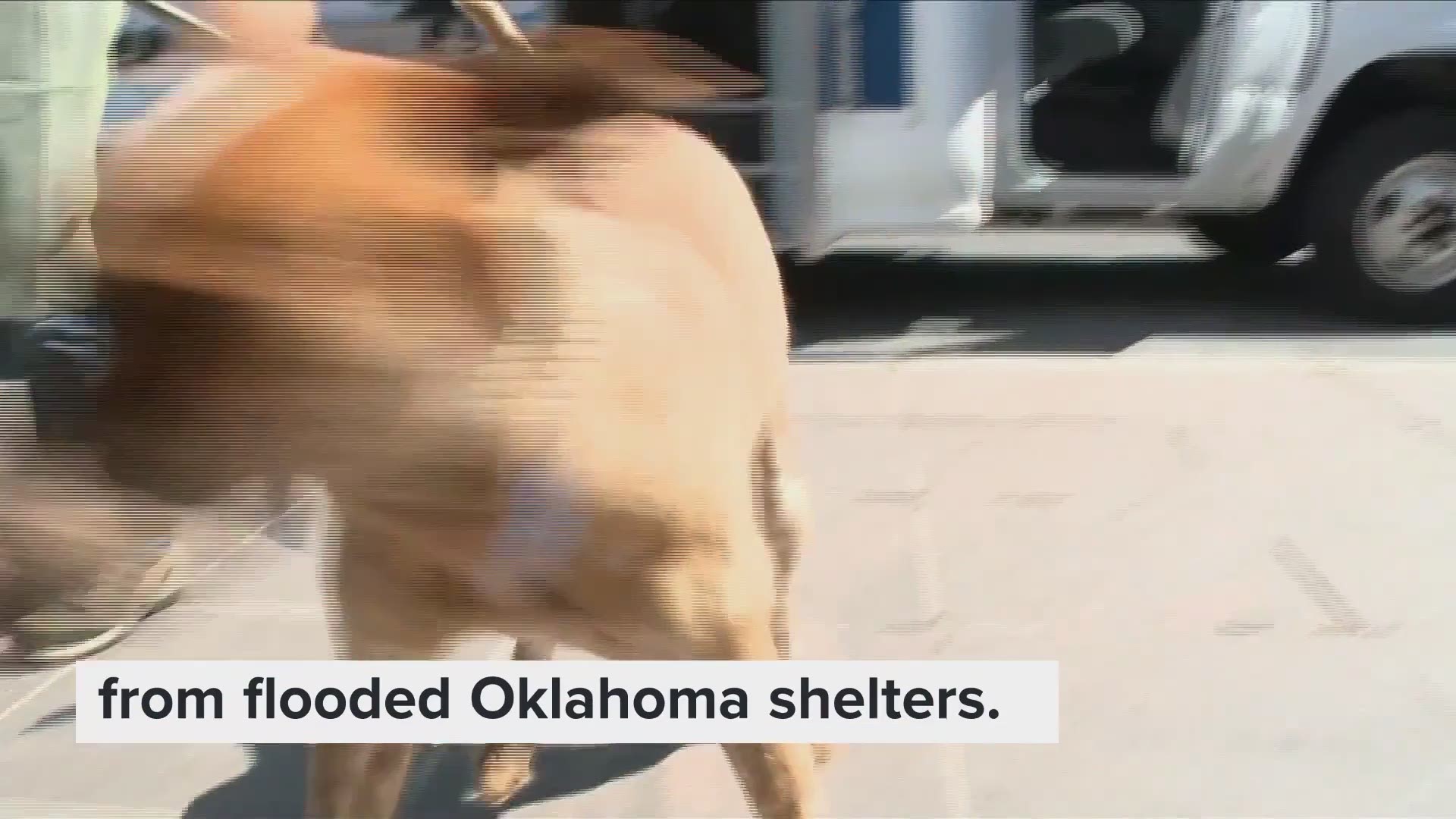 A total of nearly 130 animals arrived in Manassas, Va., Friday, and other shelters across the DMV are taking in the displaced animals.

According to Smith, HRA received around 10 dogs and five cats. They'll likely be available for adoption Saturday after the shelter's behavior teams assess them.

RELATED: Here's how you can take a shelter pup on a doggy-date