The secret to not breaking your New Year's resolution

Various studies have shown that less than 10% of us are successful in keeping our New Year's resolutions. 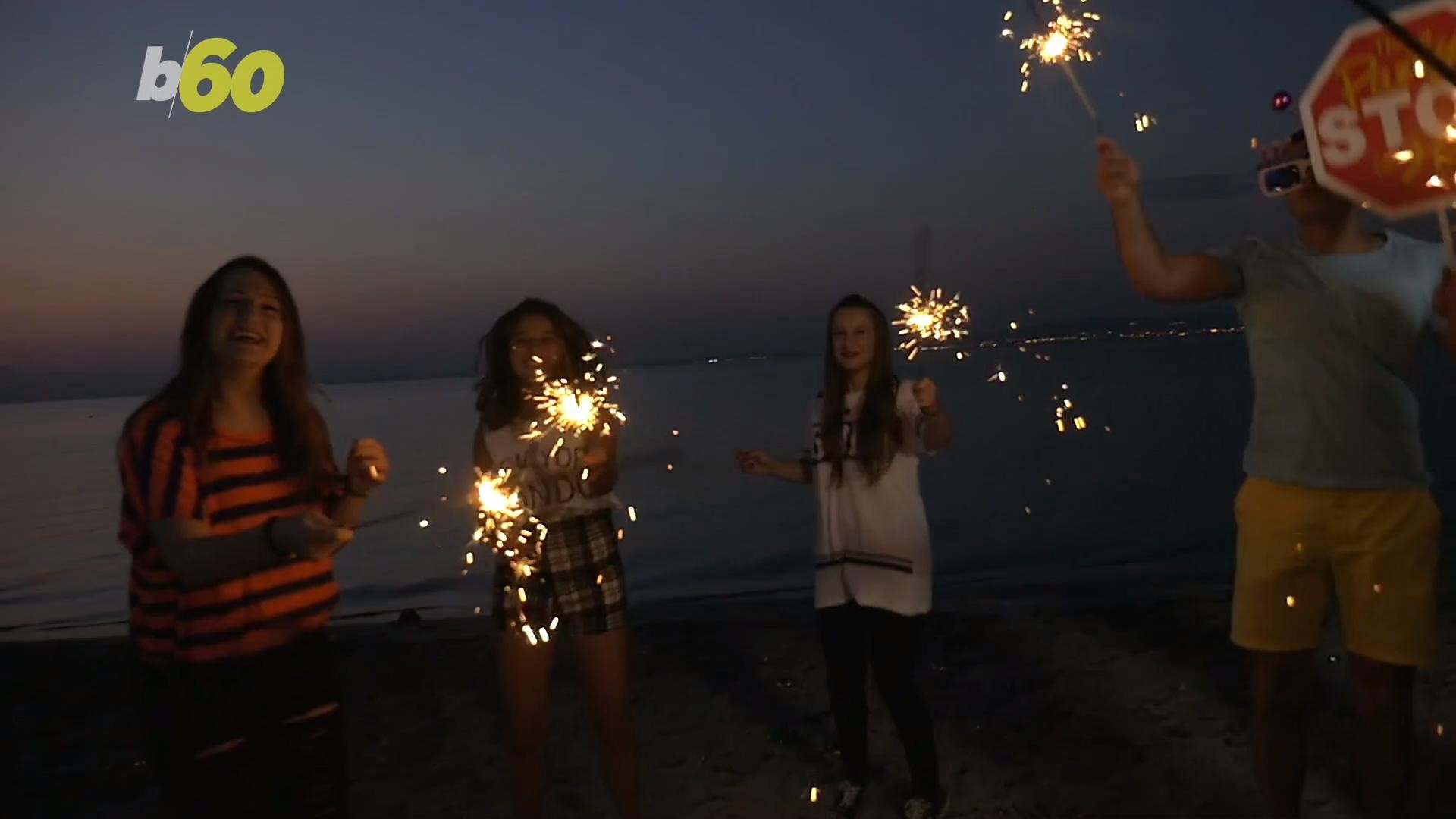 There’s just something about the date Jan. 1 that makes us want to make a change for the better. The turning of the year combined with the fact that the holidays brought overindulgence, overeating, and overspending means that, for many of us, making some positive New Year’s resolutions seems like the right prescription.

Whether your resolutions center around health, money, or otherwise, they are all likely worthy pursuits. But various studies have shown that less than 10% of us are successful in keeping those resolutions. With a greater than 90% failure rate, I think it’s about time for us to agree that New Year’s resolutions just don’t work. After all, it wouldn’t even be a new resolution if it weren’t something you failed to do last year.

There are a few good scientific reasons why our resolutions don’t work. First, making a resolution requires zero effort as compared to actually doing it, but the brain rewards us just the same. Simply imagining ourselves doing something positive triggers the brain to release a small hit of the feel-good chemical dopamine.

Additionally, by labeling something a resolution that you’ve already failed at before, you’re reinforcing the fact that your brain is already against it. It’s hard to play tricks on the brain. Trying to tell it that this new resolution is important just won’t work. The brain knows that if it were important, you’d be doing it already. For me to tell my brain that exercising is a top priority is just silly—my brain is well aware that I’ve placed more importance on all the other things that I’m doing instead of working out. 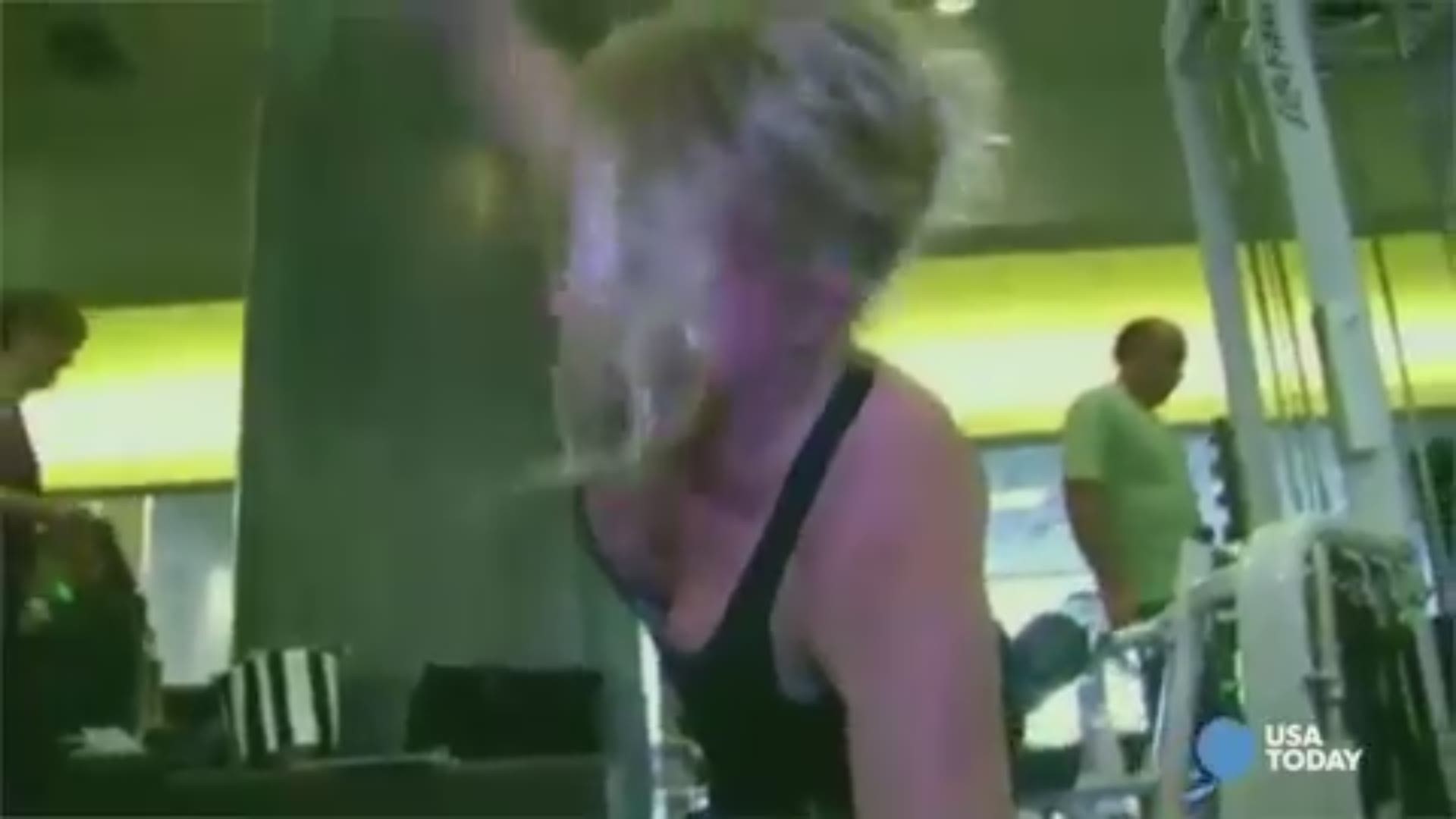 To add to the problem, we evolved as short-term thinkers. For most of human history, survival has been a day-to-day affair: wake up, find food, avoid predators, secure shelter. Our brains aren’t wired for the long game. We do things that give us short-term pleasure even at the expense of long-term harm. That is why ice cream is preferable to exercise.

The good news is that it is possible to change our behavior. We are capable of overcoming our short-term wiring to become better versions of ourselves. But it takes more than an abstract January 1st declaration.

Instead, we must first motivate ourselves intrinsically. Be honest: Do you want to work out to look good or to live longer? Do you want to read more to learn or to appear smart? Even if the answer is shallow, own it. Since you can’t trick your brain, the only way to make lasting change is to connect with the deeper meaning and motivation behind your goals. This takes time, dedication, and humility, but if it’s for an important goal, the results are worth the effort.

So let’s skip the trite New Year’s resolutions this year and resolve to change by truly motivating ourselves:

I don’t really want to exercise more, but I do really want to see my great-grandchildren one day. Instead of making a resolution, perhaps I’ll place a (fake) picture of my grandkid in a place where I’ll see it often.

Instead of making a resolution to stop smoking, motivate yourself to stay alive longer. Pick an age you want to live until, write it down on a card, and keep it in your wallet or purse.

Instead of making a resolution to lose weight, motivate yourself to feel more energetic.

Keep a coffee bean in your pocket to remind yourself to stay energized.

Instead of making a resolution to be more successful or spend more time with family, motivate yourself to live a more fulfilled life. Choose a quote that defines what fulfillment means to you and paste it on your bathroom mirror.

Instead of making a resolution to be a better, kinder person, motivate yourself by buying a biography of someone whose life you wish to emulate. Make a bookmark with a quote from the biography and change it each time you read another passage.

Instead of making a resolution to drink less, motivate yourself to enjoy more hangover-free days. If your head hurts as bad as mine, maybe start this one tomorrow instead of today.

Jeff Stibel is vice chairman of Dun & Bradstreet, a partner of Bryant Stibel and an entrepreneur who also happens to be a brain scientist. He is the USA TODAY bestselling author of Breakpoint and Wired for Thought. Follow him on Twitter at @stibel.