Most people drive across the Chesapeake Bay Bridge looking for peace and quiet.  There's another group moving at a much faster pace, hunting for great deals amid chaos. 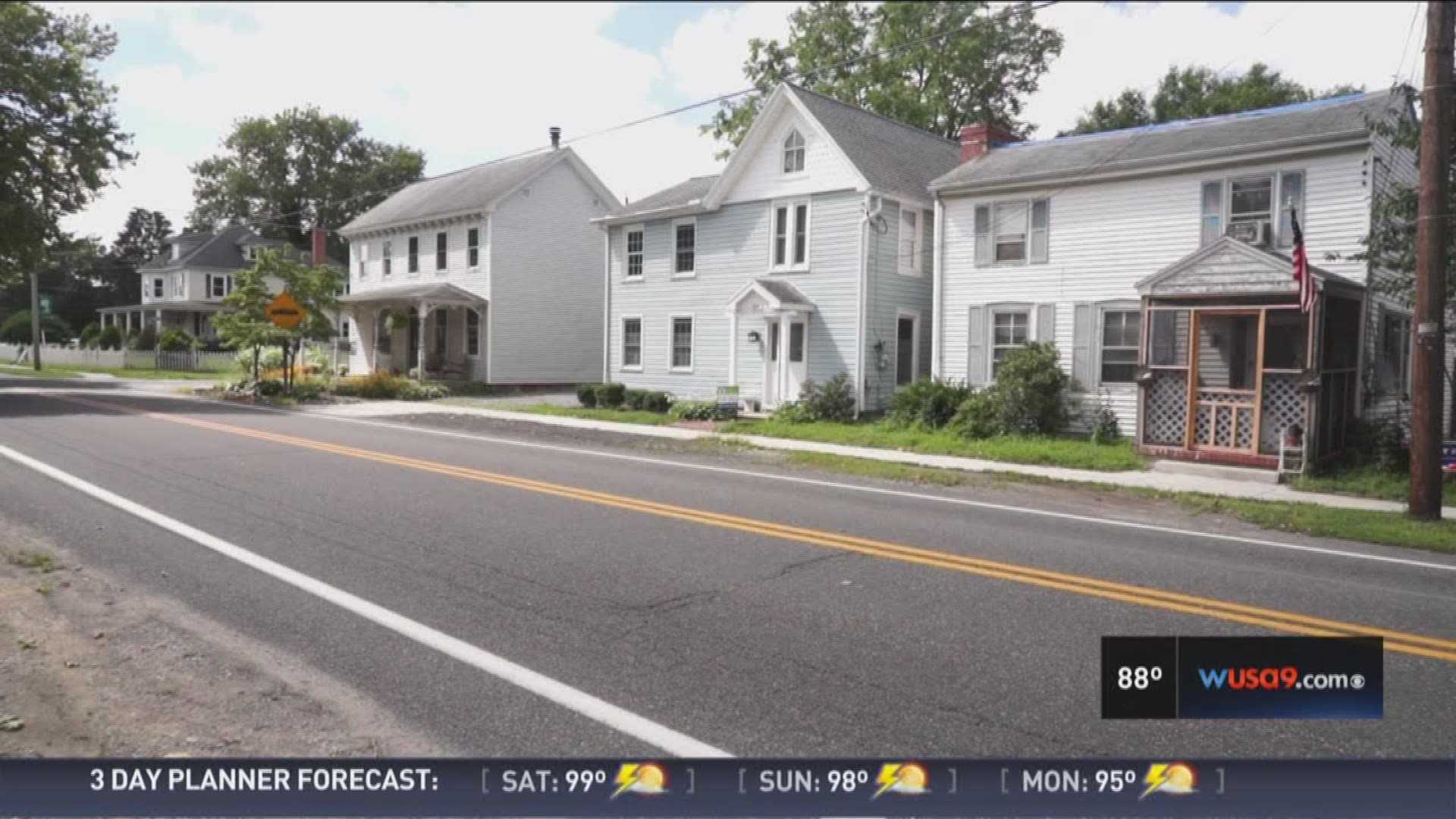 Most people drive across the Chesapeake Bay Bridge looking for peace and quiet. There’s another group moving at a much faster pace, hunting for great deals amid chaos.

On most days, the most exciting thing that happens in Crumpton, Maryland is when a tractor comes down main street.

"It’s a small town in the middle of nowhere," says Dylan Dixon.

But, every Wednesday, this sleepy little town turns into one of the fastest places on earth.

For more than 70 years, Crumpton has been the site of a weekly auction at Dixon's Furniture Auction, also called Crumpton's Auction or Dixon's Cumpton Auction.

Buyers and sellers come from everywhere.

Norman Dixon bought the place in 1961. For decades he worked as an auctioneer. Until his ears wore out.

"I can’t hear. Can’t see. About all the things you need I don’t have," says Norman.

Today, his grandson Dylan is in charge.

"We start at 8am and we sell until the last item is gone," says Dylan.

The auction is like a 3 ring circus. Everywhere you look something is being sold.

"Six auctioneers and have 3 going at a time," says Norman.

"Everybody knows everybody," says William Bush.

Auctioneer Bill Caruso sells so fast, he has a hard time keeping up with himself.

By the end of every Wednesday everything is gone. The town of Crumpton goes back to sleep. After all the action — it needs its rest.

Seventy percent of the people who attend the auction are dealers. The rest are just looking to find treasures at low prices.