Attached to the letter was a list of bills authored by members in the 86th Regular Session for the governor to review and consider. 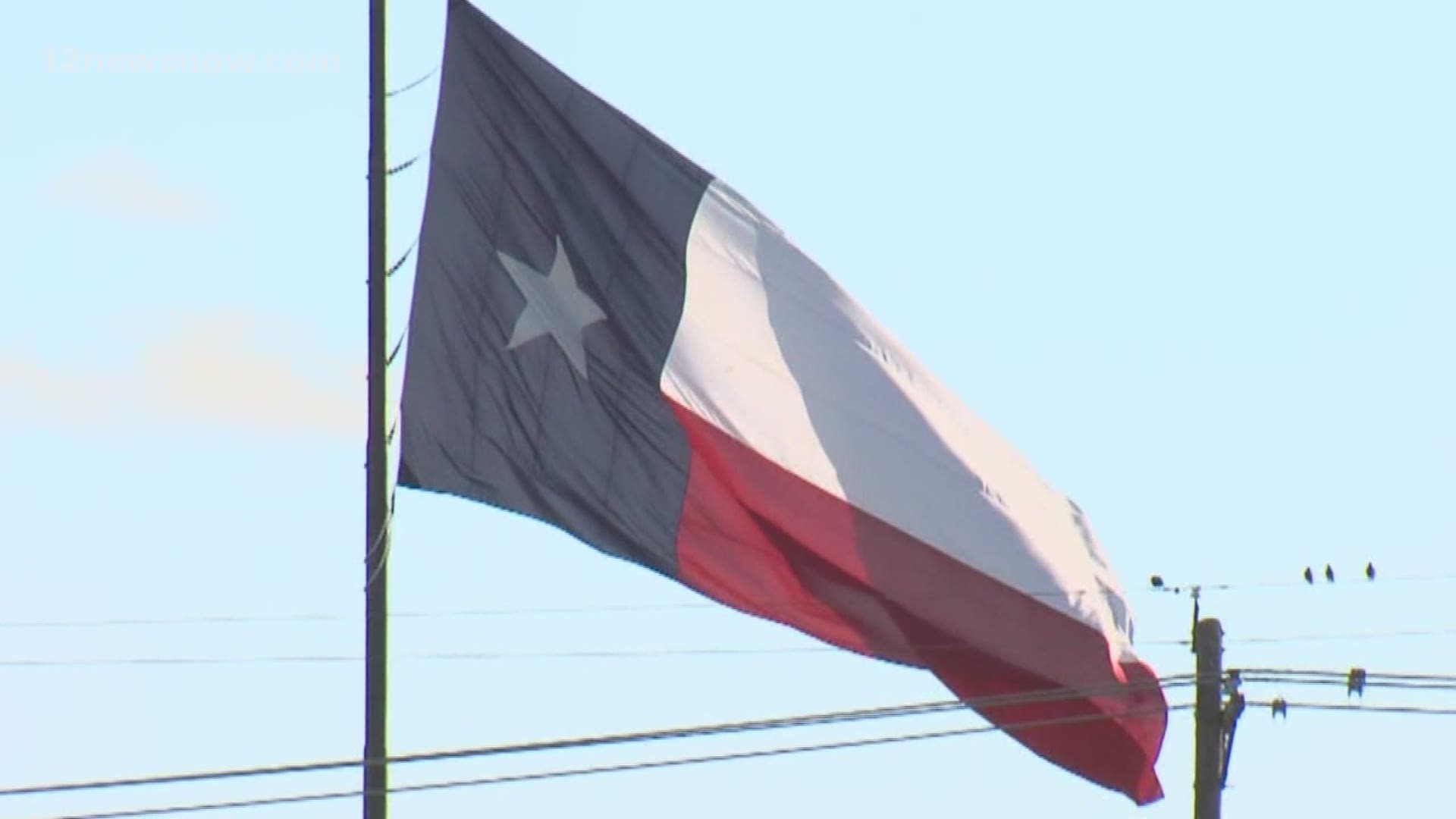 BEAUMONT, Texas — Members of the Texas House Democratic Caucus are urging Governor Greg Abbott to call an emergency session in response to the mass shootings that have taken place in Texas over the last several years, specifically in Odessa and El Paso this past month.

They also cited the number of lives lost to gun violence in Texas each year.

In a letter addressed to the governor, they agreed with his comments at a recent press conference that the "status quo is unacceptable." They referenced past bills proposed "aimed at changing the status quo by making Texans safer through common-sense gun and public safety legislation."

Sixty-one of 66 members signed the letter.

Attached to the letter was a list a bills authored by members in the 86th Regular Session for the governor to review and consider. At a minimum, members asked he include five legislative proposals to address gun violence on the call to the session:

3. Banning the sale of high-capacity magazines

The members also requested that Abbott ask the legislature "to pass measures to combat and interrupt the rise in racism and white nationalism."

Cade Bernsen is the Chairman of the Jefferson County Democratic Party. He said an emergency session is overdue.

"What's going on in our country with these mass shootings is terrifying, and so the legislature should get together and they can come up with some common sense laws to help protect our schools and our citizens," Bernsen said.

Bernsen grew up hunting and fishing, and owns guns. He said the idea that the Democratic party wants to ban all guns is a misconception. He said the majority of Americans and gun owners believe in and support universal background checks. He said it's time for the Republican party to reconsider some of the laws proposed by Democrats in the past.

"Unfortunately the NRA has a strange hold on the Republican party, including this governor, and they won't allow any type of rational legislation to go forward," Bernsen said.

Bernsen went on to explain that the American people are getting fed up with the lack of change. He said children shouldn't be afraid to go to school, and people shouldn't have to worry when they go to Walmart.

"Hopefully the Republican legislators will put the safety of our children, and the safety of our community first, and if they don't I think they're going to pay the price at the ballot box, because people are sick of it," Bernsen said.

W.B. Pate, Mayor Pro Tem of Beaumont, Eliot Hall, a concerned "left leaning" citizen, and Jaylon Gasper, a progressive Lamar student, all have different ideas about gun control, but are in agreement that something needs to change.

Pate thinks one of the main things law makers need to address is mental health. He believes when it comes to gun control, we have to remember the second amendment is just as strong as the first. Pate said mas shootings are tragic, and the majority of assailants suffer some sort of mental health issue.

"I would hope that whatever's in their proposal deals with mental issues and the ability to put people in institutions," Pate said.

Pate thinks both parties will be able to move toward the middle to come to an agreement, and help solve the issue. He said "common sense laws" are a phrase everyone's going to use, but that there isn't much common sense today.

"I'm all about common sense, I just hope they find it," Pate said.

Hall, on the other hand, said its obvious we have a crisis on our hands. He said it's up to the state to make their own decisions in terms of the second amendment, and that this isn't a right or left issue.

"Here in Texas, we all own guns, and so we all have similar concerns," Hall said.

Hall agreed with the Governor comments that the status quo is unacceptable. He said we need to look at background checks, and something needs to be done about the private transfer of firearms. Hall said guns are more closely protected than the children in the streets, and it needs to change.

"We can't accept that this is what it's become, where america's a place where children are slaughtered in school," Hall said.

He said common sense laws could keep guns out of the hands of 'children and crazy people.' Hall believes if we look closer at the users, we won't have to restrict guns as tightly.

"Ultimately the governor is going to do what the Republican party wants him to do, and so I certainly hope that this emergency session brings forth some change," Hall said.

As a college student, Gasper said he was born into a world that's already divisive. He believes we need to use reason and logic to try and bring everyone together, even with complicated issues like gun control.

"It's a strong man to say we should ban all guns, because nobody believes in that, but there are comprehensive steps that we can take to ensure our safety as American citizens," Gasper said.

He also said it was a regressive step to loosen gun laws at the beginning of September. Gasper said having guns doesn't improve safety at all, but instead puts people in more precarious situations.

Gasper also believes blaming mental health issues is doltish, and that the majority of people with mental illness don't have a risk for violence. As a progressive, he said we should look at red flag laws with a wise eye. He sees nothing wrong with banning guns like the AR-15, and making sure we have universal background checks.

"People want universal background checks, people want to feel safer, so it's imperative for us to have this legislative session, and pass this reform," Gasper said.