Cadaver dogs picked up the scent in his truck bed. Now he's charged with killing his girlfriend's daughter

Andy J. McCauley Jr., 41, the boyfriend of the victim's mother is facing murder charges in the death of Riley Crossman, 15. 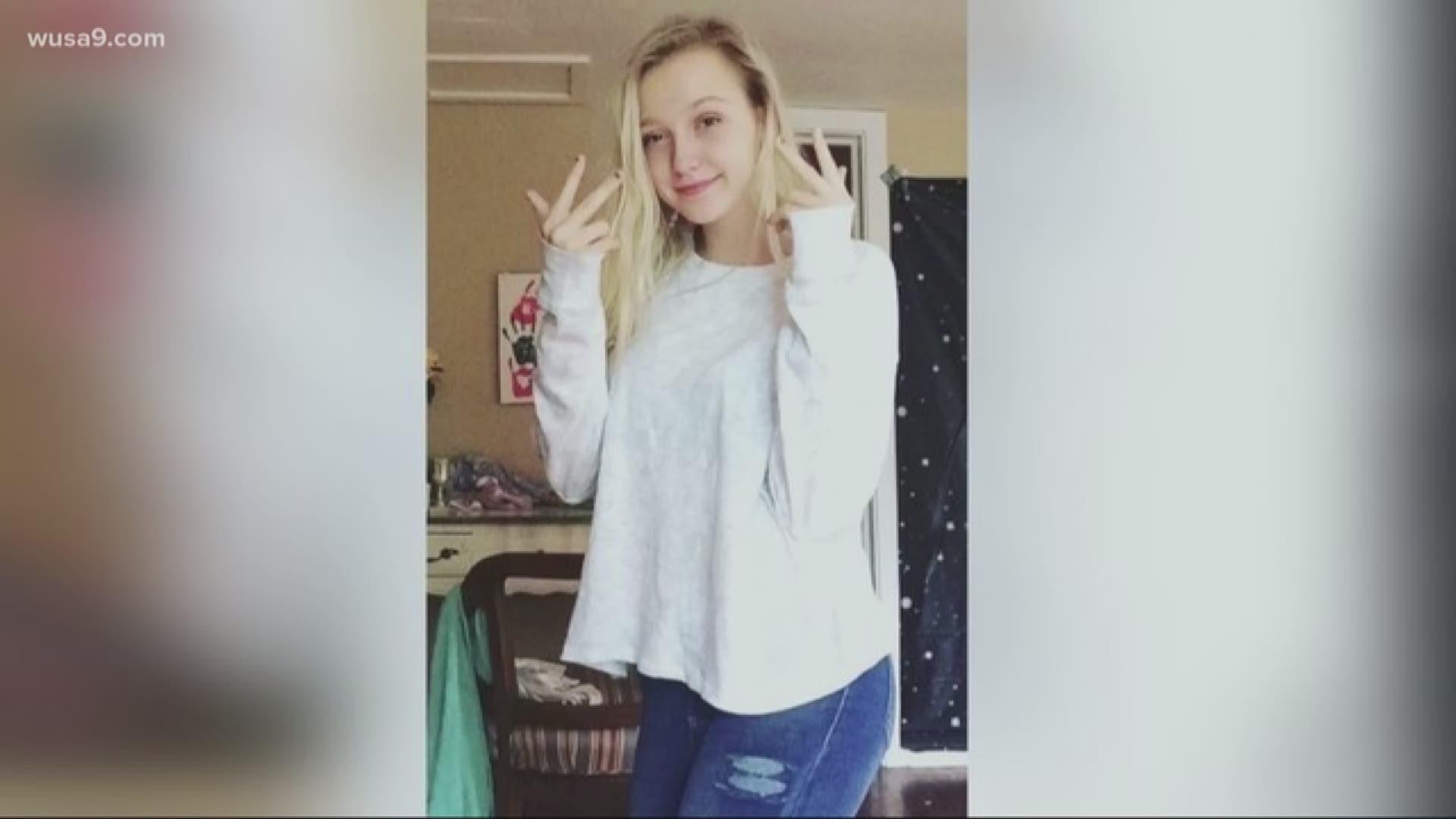 WASHINGTON -- Deputies arrested the boyfriend of a missing West Virginia teen's mother Thursday, after her body was found in a remote area of Berkeley County.

May 16, officers located a "decomposed" body believed to be Crossman's over an embankment off a rural mountain road - a full nine days since she was last seen in her home.

The Journal, the local newspaper, reported court documents showed cadaver dogs indicated there was the scent of a dead body in McCauley's work truck - specifically under a utility toolbox in the truck bed. Documents show the body was found with drywall, which was similar to the drywall found in his work truck as well.

The Journal reported the body was identified by officials as Crossman by personal clothing effects and dental spacers.

RELATED: She vanished and set off a week of frantic searching. Now, her mother's boyfriend is charged in her murder

Initially feared to have been abducted, police and volunteers have been scouring the West Virginia countryside searching for Crossman since early last week.

Morgan County Sheriff KC Bohrer said McCauley was a person of interest in the case “from day one,” at a Thursday press conference.

PREVIOUS: She tried to call her boyfriend at 5:30 a.m. last Tuesday. No one has heard from her since

Crossman’s mother, Chantel, spoke with Dateline on Monday. She told the outlet she had worked late the night before her disappearance, and woke up after she believed Riley had gone to school. When the teen did not return home at her usual time on May 8, she started to worry.

The court clerk confirmed McCauley is being held without bond. He faces the possibility of life in prison.

Credit: Montgomery County Sheriff's Department
A photo of Crossman before her death.