Most of the people arrested Tuesday were families and unaccompanied children from Central and South American, according to DHS. 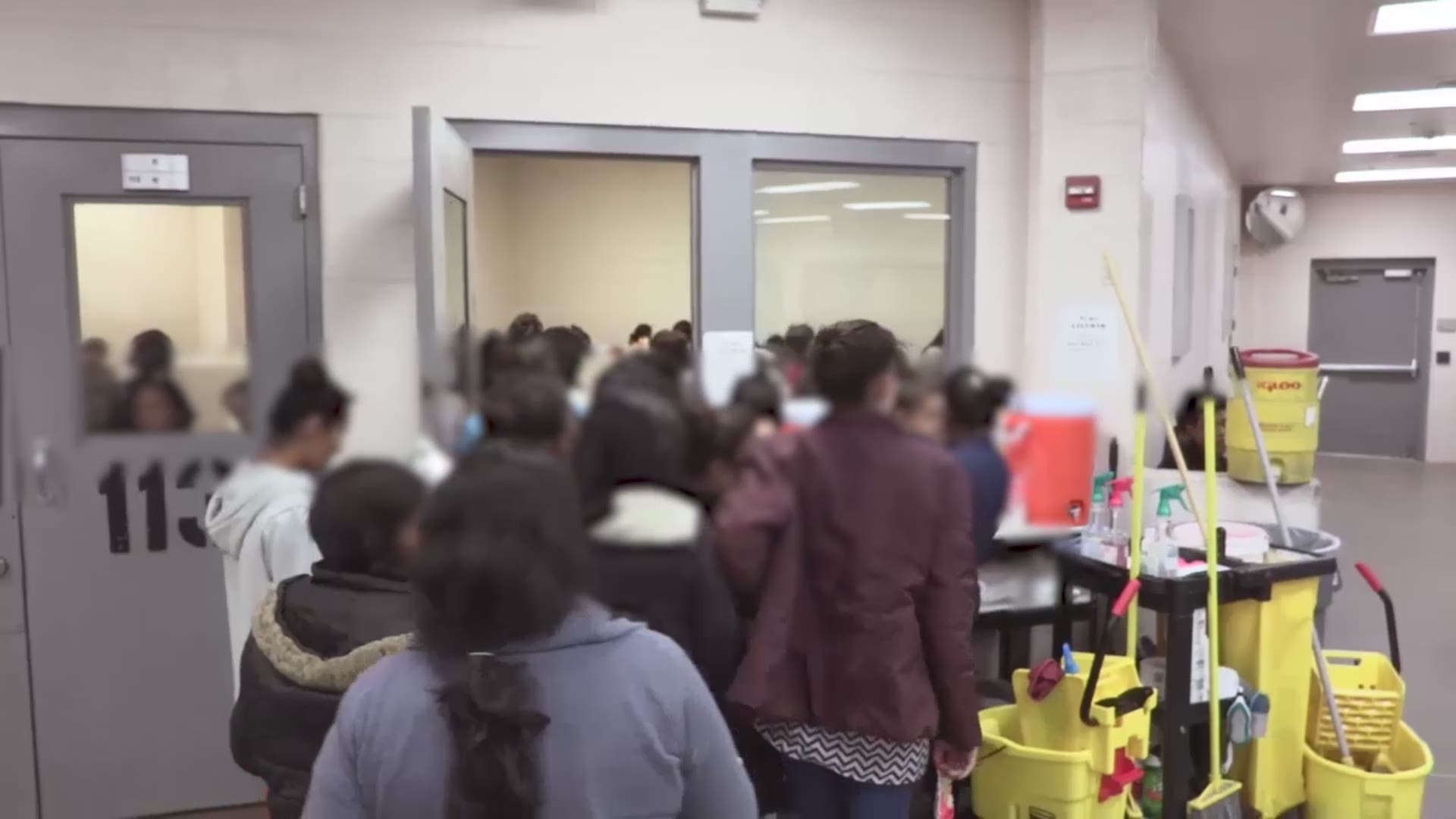 EDINBURG, Texas — More than 1,500 people were arrested at the Texas-Mexico border Tuesday, the most arrests for a 24-hour period at the nation's busiest illegal entry point in nearly five years, according to the Department of Homeland Security.

The RGV sector leads the nation in border crossing arrests and accounts for about 40 percent of all arrests at the entire southwest border, DHS officials said.

According to U.S. Customs and Border Protection, just after midnight, McAllen agents working near Granjeno, Texas, responded to a report of a large group of suspected undocumented immigrants walking toward the river levee.

In the month of February, agents in the Rio Grande Valley sector apprehended more than 14,000 families and nearly 3,000 unaccompanied children.

Officials said they are processing the individuals accordingly.