Charles County Sheriffs said this is a domestic-related incident and a motive hasn't been established. 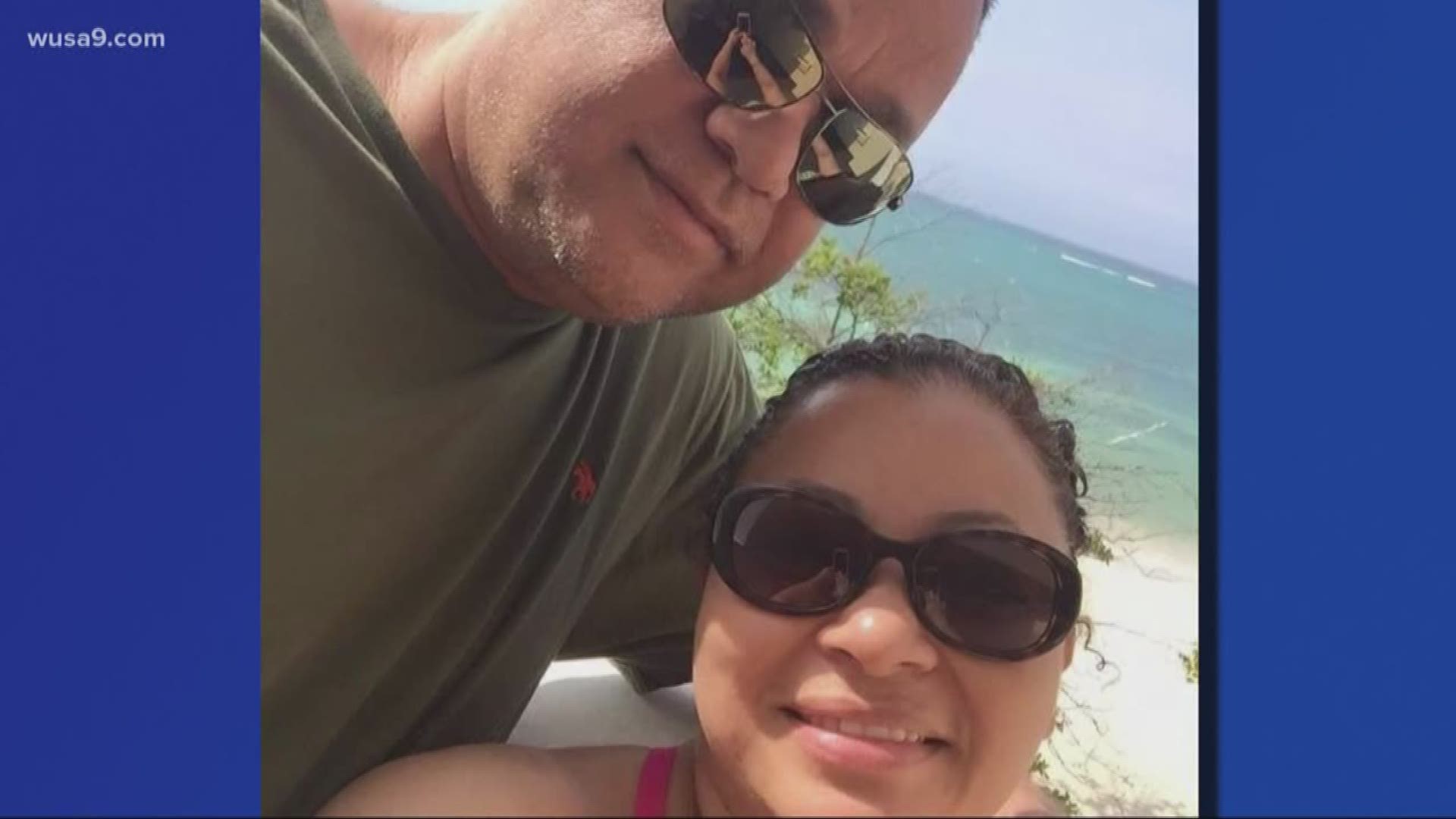 POMFRET, Md. — Three people are dead and an 11-year-old boy was injured after double murder-suicide and shooting late Friday night.

Charles County Sheriffs Office deputies went to the 6500 block of Bensville Road in Pomfret just after 11 p.m. on the report of a shooting, on Friday, officials said.

When they got there, they found two adults dead from gunshot wounds, identified as Vickie Pickeral, 54, and Gregory Pickeral, 53 -- the suspect's in-laws and the grandparents of his children.

"They were the type of people that you never expect to see leave this Earth," relative Jamal Washington said.

Washington found out about the shooting Saturday morning.

"They were the most genuine people. The nicest people you could ever meet," Washington said. "It was just incredibly shocking, and I'm still in complete state of disbelief."

The suspect has been identified as Mark McKinley Hughes, 42, from Indian Head.

Some time after the shooting, relatives arrived to at the home and Hughes shot at the vehicle, injuring an 11-year-old boy, who Washington said Hughes' son, police said.

The 11-year-old fled the scene and was treated for non-life threatening injures, police said. The woman in the vehicle was injured, but wasn't shot.

Police said Hughes then fled the scene, and the vehicle he was driving was reportedly involved in a single-vehicle accident in La Plata. When officials arrived to the crash scene, they found Hughes with a self-inflicted gunshot wound. He was pronounced dead at the crash scene.

"I've seen him around, and there was nothing -- no immediate red flag that clicked with him," Washington said.

Charles County Officials said this is a domestic-related incident. Police also said that a motive hasn't been established.

According to Washington, Hughes' wife had just tried to leave him.

"If we could talk to, you know, the perpetrators -- or the people that commit these acts, maybe our conversation with him could have been the difference between my aunt and uncle being alive and them being gone," he said.

This is a developing story. Anyone with information is asked to call Detective J. Riffle at 301-609-6501.