She keeps getting sexually harassed on the job. Now she's fighting for a union

After confronting a supervisor who she says repeatedly sexually harassed her, Padilla filed an official city complaint to say she was retaliated against. 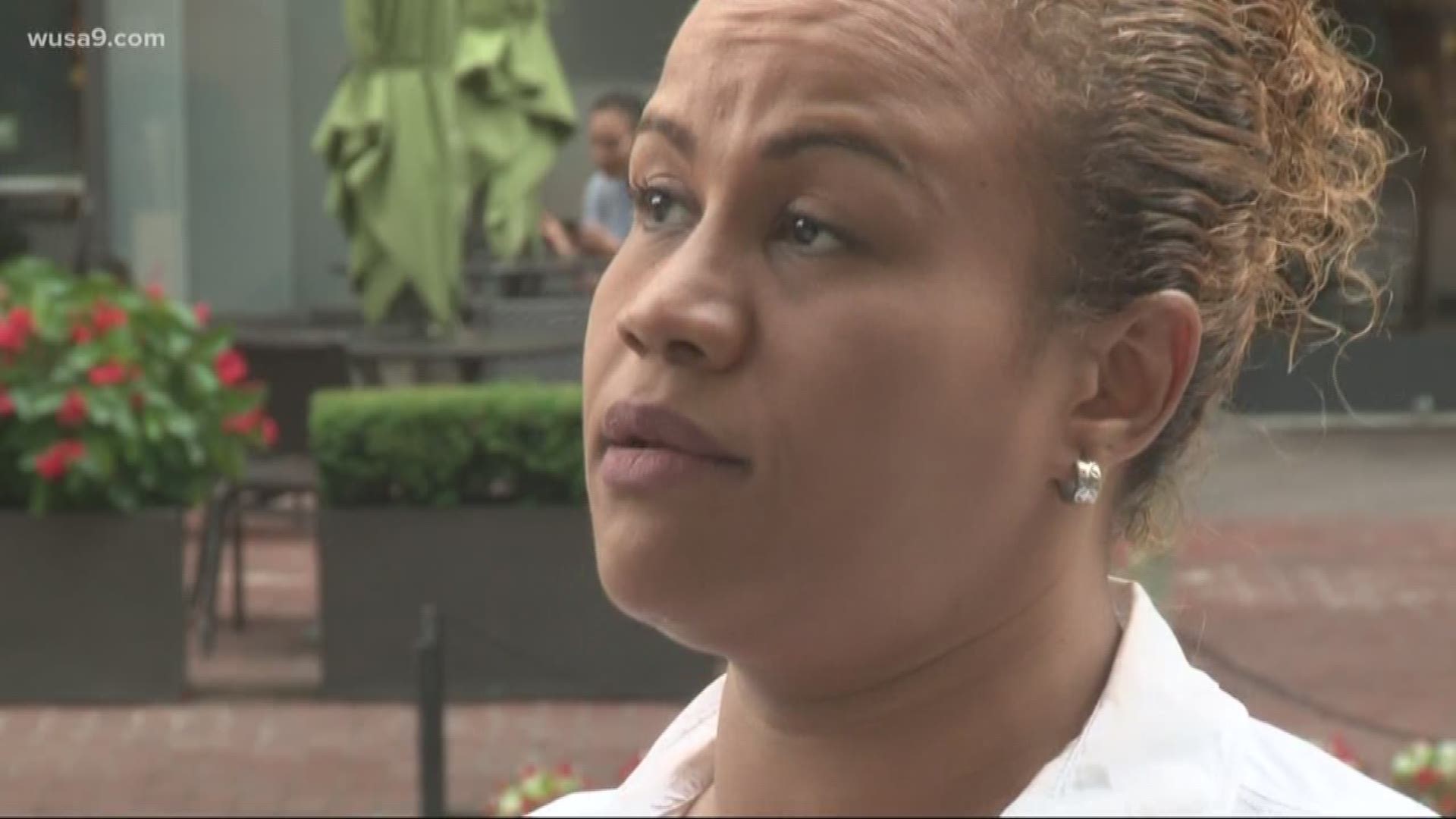 WASHINGTON -- As a custodian in a downtown D.C. office building, Brenda Padilla's job is behind the scenes. Now, she's stepping into the limelight to demand better treatment for her and hundreds of workers like her.

"I'm really mad," said Padilla -- who is Puerto Rican by birth-- through a translator. After confronting a supervisor who she says has been repeatedly sexually harassing her, Padilla filed an official city complaint to say she was retaliated against and given more work.

"I thought at first the manager could be the person I could go to but it ended up not the manager, not Human Resources, and not the owner of the company would help me solve this problem," said Padilla. "None of them would come to my aid."

Padilla works for K&S Management. The Vienna-based company contracts out janitorial services. Last week, it told the Fairfax Times that it takes sexual harassment claims seriously. K&S has not returned our requests for comment.

The Service Employees International Union says K&S is one of the few non-union contractors in the region. Padilla thinks starting a union is the only way to get help. She fears some fellow janitors are being paid less than minimum wage. Just last week, SEIU organized a rally of janitors in Bethesda fighting for better benefits.

Back in March, the National Labor Relations Board investigated allegations that K&S illegally threatened, disciplined, or fired workers-- all claims the company has denied.