15-year-old at football powerhouse school had been charged as an adult in broomstick attack. But judge found he'd be "amenable to treatment" in the juvenile system. 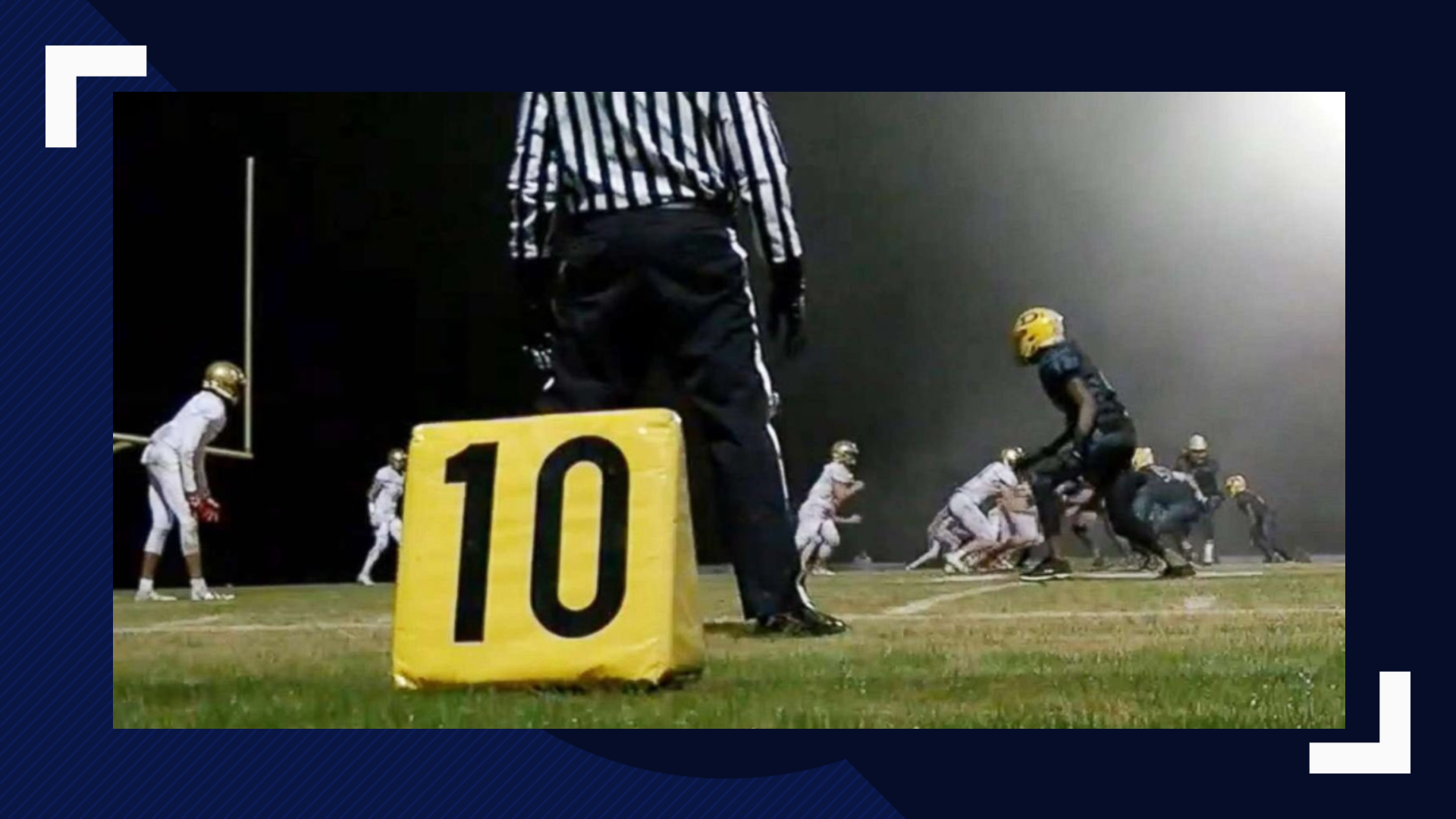 A Montgomery County judge has just ordered the second of four young defendants transferred back from adult to juvenile court.

State's Attorney John McCarthy said he's unsure at this point whether he'll argue that the last two teen defendants should stay in adult court. One of them has had five previous encounters with the law.

Judge Steven Salant said if you just look at the horrific nature of the crime, the 15-year-old alleged attackers should all stay in the adult system, where they could face much tougher sentences.

But Maryland law provides for a five part test when people younger than 18 are charged as adults. The courts have to consider their age, their mental health, their amenability to treatment and rehabilitation and the nature of the offense.

Last Halloween, the last day of football practice at the powerhouse school, the sophomore players allegedly invaded the freshman locker room, raped one 14-year-old with a broomstick and attempted to rape three more.

This defendant allegedly attacked all four of the victims, and laughed and egged on the other attackers.

The prosecutor said "this was not a prank, not hazing, not boy's horsing around. This was one rape, and multiple attempted rapes."

But the boy's lawyer argued that he was a follower, not a leader. That he was a good student and had no criminal record.

Judge Salant found he had "no propensity to violence" and was "amenable to treatment." And after ordering him transferred to juvenile court, he sealed his court records.

The boy's lawyer said he was very nearly a victim. In the midst of the broomstick attack, another of the defendants allegedly taunted him: "Oh, you think you're safe?"