A Crossville police report says a SWAT team responded to a home thinking it would find a shooter, but now is investigating a false report. 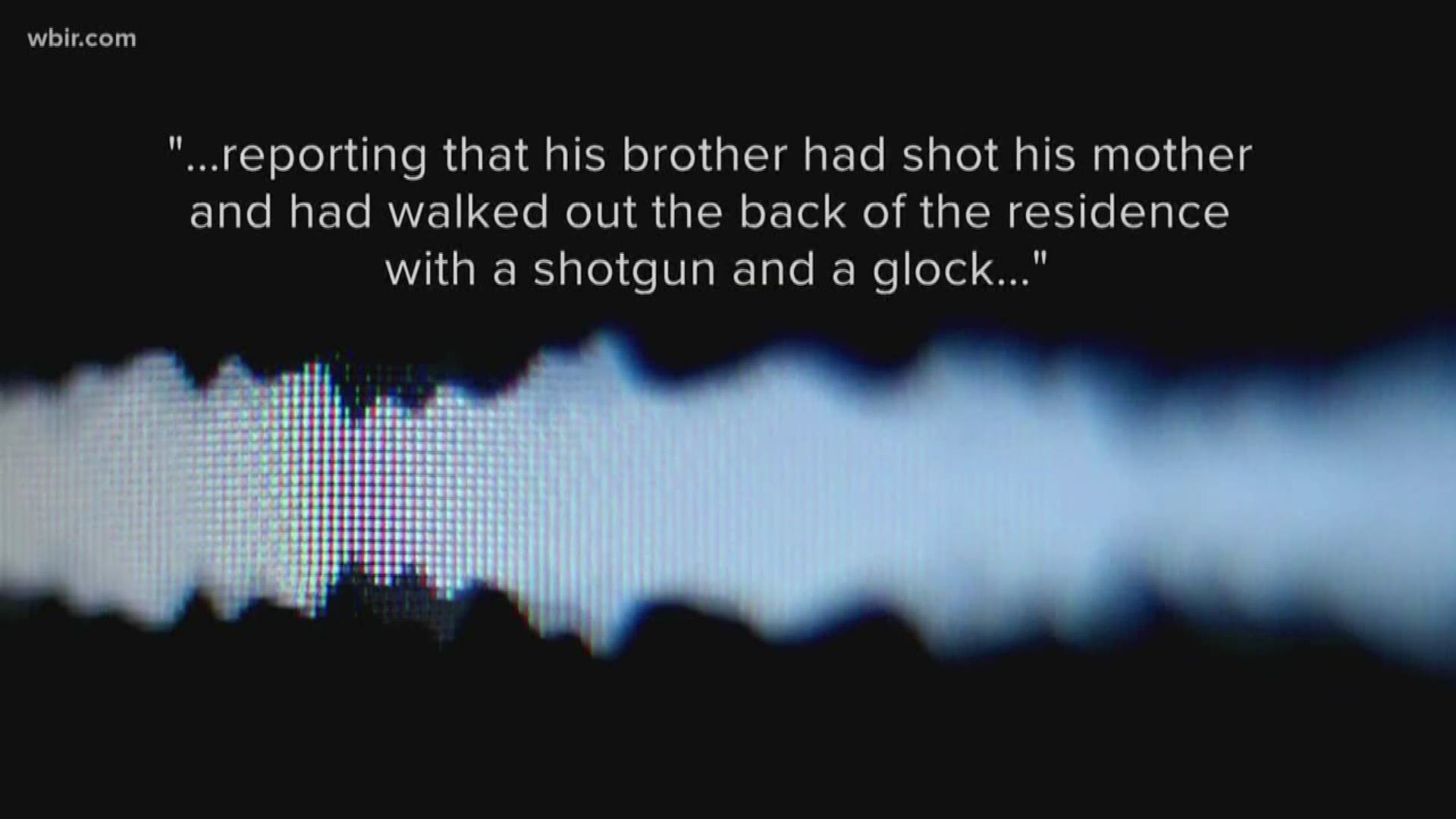 CUMBERLAND COUNTY, Tenn. — A Crossville Police report said a SWAT team responded to a home thinking it would find a shooter and is now investigating an alleged false report and swatting incident.

The report said it happened at about 2 a.m. Saturday on County Garage Road.

The report said dispatch got a call from a man who said his brother had shot his mother and walked out of the home with a shotgun and a Glock.

According to the report, authorities arrived, surrounded the home and asked to call out a SWAT Team.

The report said authorities started talking to a woman, telling her to put her hands on her head and walk backward to the end of the driveway.

In the report, the woman told police she had no idea what was going on, that her parents were inside sleeping and there was not a shooting.

According to the report, police looked around and found everyone was OK but scared.

Crossville Police is now investigating it as an alleged swatting and false report incident.

No charges had been filed at the time of the report.

10News spoke to one of the family members who said they are thanking the police for doing a good job.

The report said the woman told police she had received calls from someone who she believed was spoofing her number and told her they were going to call SWAT.

"You make your number look like another number, another phone number, so you can mask where you're calling from," Wood said.

Wood said spoofing is simple, and he demonstrated it by using a 10News' reporter's own number.

His advice is to simply not answer any calls from numbers you don't know.

"Make it common knowledge, like if you call me and I don't know the number and you're not in my contacts, I'm not answering the phone," Wood said. "Leave me a voicemail and I'll call you back, or text me or email me."