Maryland and Virginia ranked in top 10 states to live, per report

According to a new list, Maryland and Virginia are the sixth and seventh 'best' states to live in, respectively. 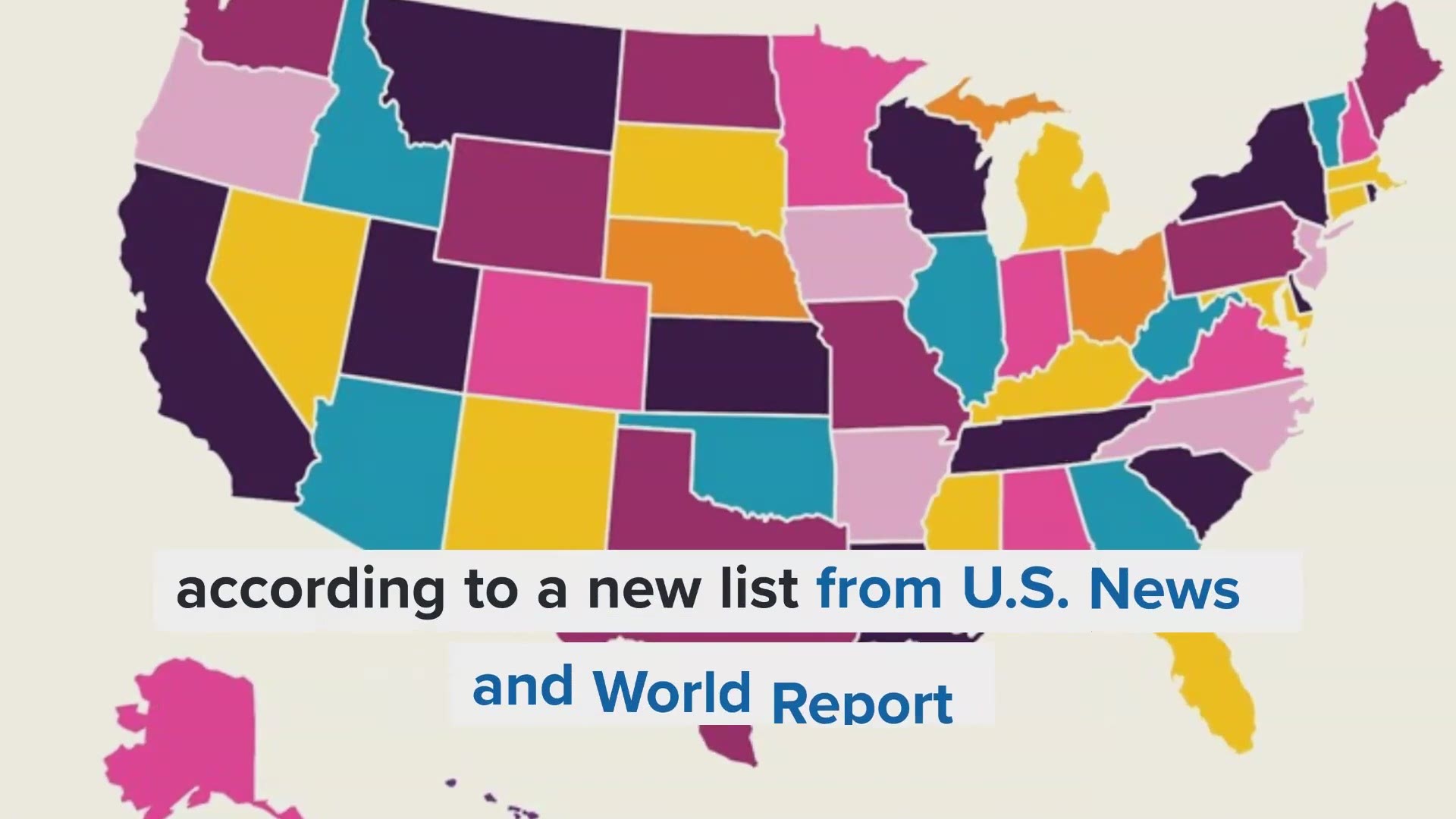 WASHINGTON -- Maryland and Virginia are both in the top 10 best states to live, according to a new list from U.S. News and World Report.

Maryland came in at No. 6 and Virginia earned No. 7.

Washington State earned the No. 1 spot, while Louisiana came in at No. 50.

The outlet considers how well states perform in health care, education, the economy, roads, bridges, public safety and infrastructure, among other metrics.

RELATED: New list names Maryland as worst state in the US to retire

More weight was added to some state measures based on a survey of what matters most to people, according to the outlet. Health care and education were weighted most heavily.

The District of Columbia is not on the list at all, which only featured states.

Interestingly, a different report found Maryland the worst state to retire in, so take that for what you will.