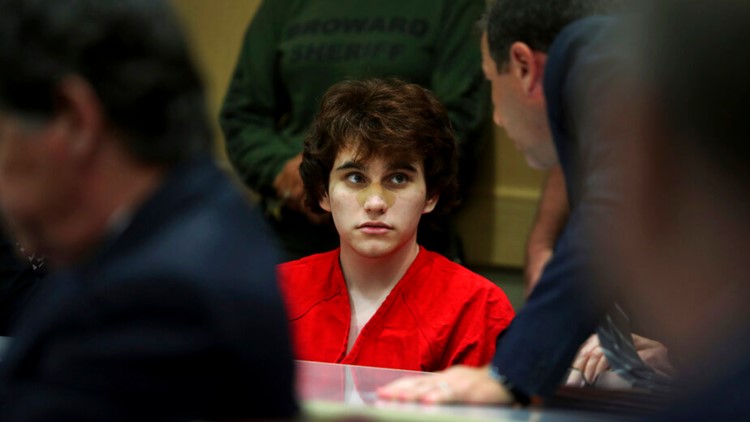 Photo by: AP
School shooting suspect Nikolas Cruz is accused of killing of 17 and wounding others in Feb. 2018 at Marjory Stoneman Douglas High School in Parkland.

BROWARD COUNTY, Fla. — Before his trial starts in January 2020, accused Parkland school shooter Nikolas Cruz and his legal team filed to have the current judge disqualified from his case.

His public defenders filed the motion Monday, according to court documents.

It detailed a number of claims from Cruz’s legal team that Judge Elizabeth Scherer will not be able to remain impartial during the trial.

Scherer was first assigned to the case following the mass shooting that killed 17 people at Marjory Stoneman Douglas High School in February 2018.

Back in July, Cruz's defense team argued that there was not enough time to prepare following the announcement of the trial beginning in January, just shy of two years since the massacre.

Scherer refused to change the date.