POLL: Most Americans don’t believe DC should be a state

According to Gallup, 64 percent of Americans oppose DC Statehood. 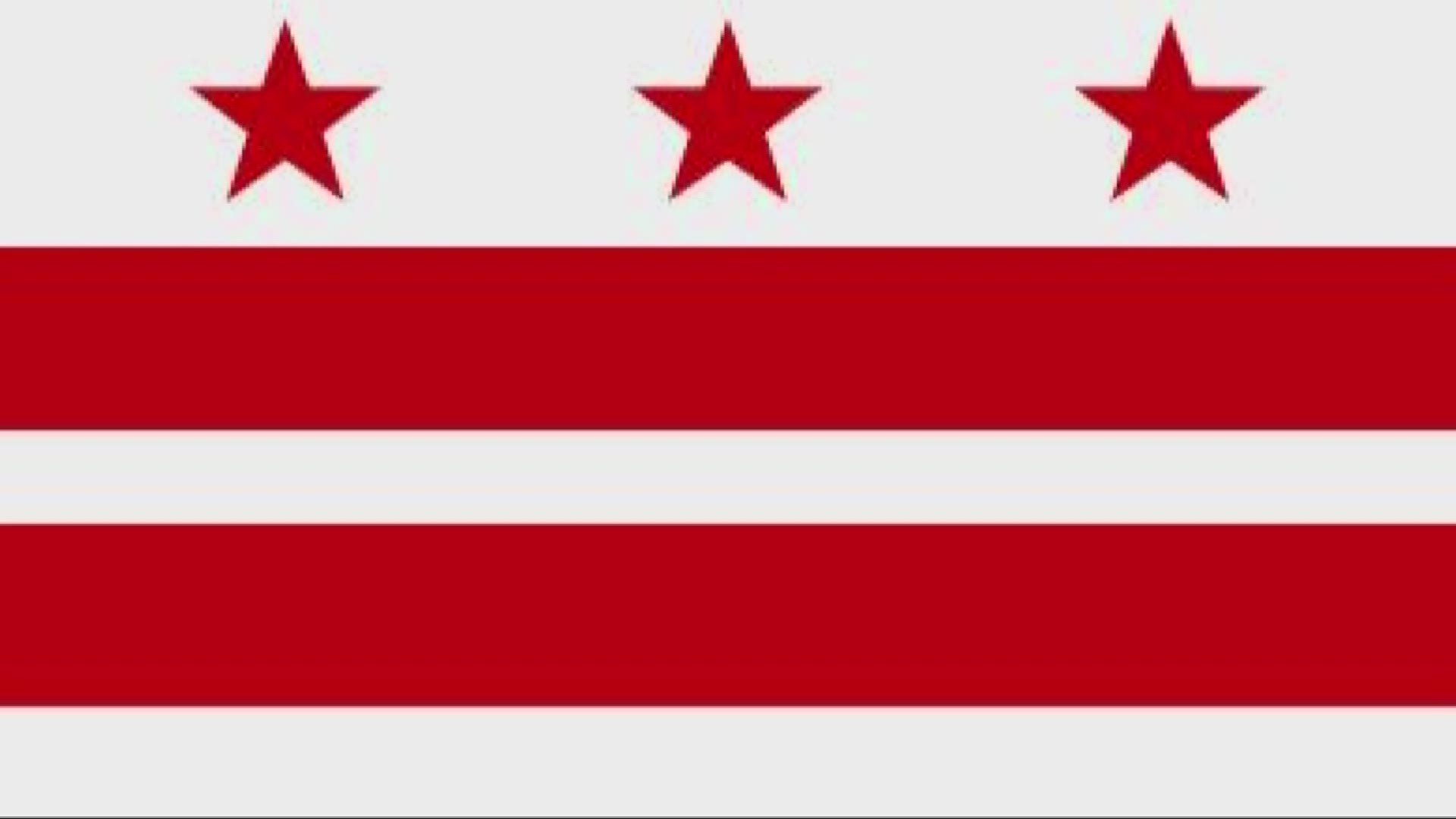 The survey called 1,018 people across the United States in June of this year, and found 29 percent of people are in favor of statehood for the District, while 64 percent oppose it. Of those surveyed, eight percent did not have an opinion on the matter.

Gallup said their researchers conducted the poll June 19-30 ahead of the congressional hearings on a bill for D.C. statehood.

Every Democrat running for president in 2020 has come out in favor of making D.C. the nation’s 51st state, Politico reported. However, the research shows the rest of the country isn’t on board.

The survey noted no major subgroups of Americans voice support for D.C. statehood, though left-leaning political groups are more likely to do so than right-leaning.

The survey asked “Would you favor or oppose making Washington D.C. a separate state?”

“… Those in the Eastern U.S. may be more familiar with the arguments for and against making D.C. a state than those living farther away from it,” Gallup said in a release.

The residents of Washington D.C. do not have representation in the House and Senate, as our elected officials are not allowed to vote. In 1801, when the District of Columbia became the seat of the federal government, Congress was given “exclusive” power to enact laws in D.C.

“This poll is very valuable for two reasons. First, it shows that D.C. statehood, for the first time, has become a national issue.  Second, it reinforces our view that the majority of Americans are still unaware that D.C. residents do not have equal representation in their own national government,” she said in a statement. “Importantly, the poll did not inform respondents that D.C. residents pay the highest federal taxes per capita in the nation and do not have representation. Yet every American agrees that taxation without representation, which led to the creation of our nation, is wrong.”

She argued Congress has “often acted to right historical wrongs” even before polls showed the American public was on board.

Part of the opposition to D.C. statehood stems from the fact adding the District as a state would all but guarantee another democratic representative and two democratic senators.

The first Congressional hearing for D.C. statehood (H.R. 51) was originally slated for July 24, but has been postponed due to the planned testimony of Robert Mueller before two House committees that day.

It will now likely happen in September, Norton said, and will be the first House hearing on D.C. statehood in 26 years.