Why do political ads say 'I approved this message?'

It took an act of Congress to get politicians to own up to their ads. 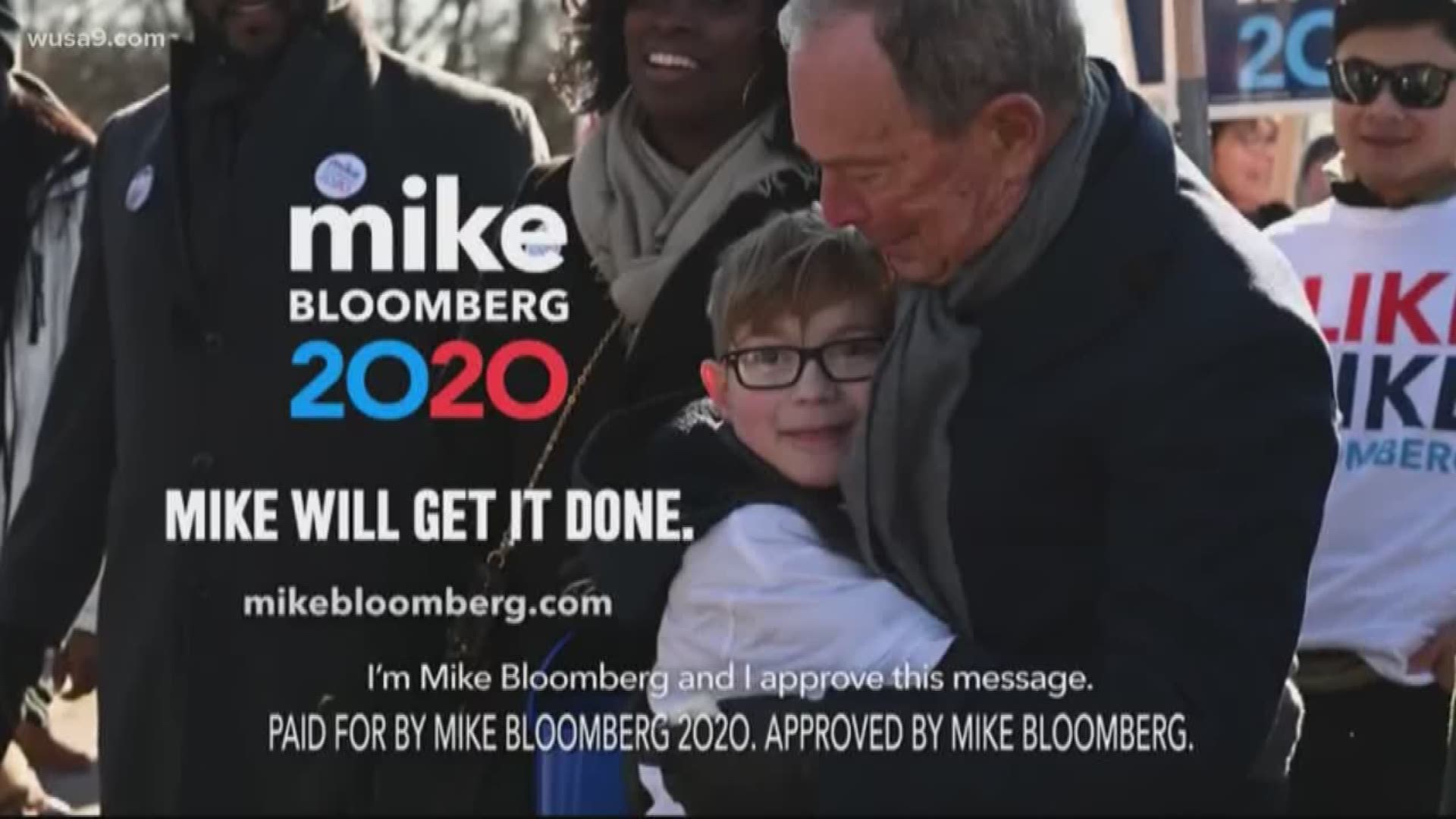 WASHINGTON — It is the tag line to ever political television ad, "I am (candidate’s name) and I approved this message." It sounds like a smarmy tag line, but it is a federal mandate for political ads.

Attack ads are nothing new. As far back as the Adams-Jefferson Presidential race, candidates have taken vicious shots at their opponents.

However, when television took over households across the country the ads got scarier. Who could forget the Johnson-Goldwater race and the nuclear war ad?

Campaigns continued to evolve and so did attack ads. It became difficult for voters to know who sponsored ads because they appeared to be anonymous.

By 2002, bi-partisan legislation changed that. Part of the campaign finance reform laws included a "Stand by Your Ad" provision.

One of the keys things the provision demanded was that candidates announce at the end of their television that they "approved this message."

RELATED: What are some of the worst Presidential pardons?

That is why the line is included at the end of every television ad.

However, the rules do not follow the same suite for internet ads. You may find most ads running on Facebook or YouTube don’t have the classic ending.

The "Stand By Your Ad" provision really only applies to television ads. In the new age of web-based campaigning it has created a new set of obstacles towards knowing who is behind political attack ads.

Members of Congress have attempted to exert a similar control over internet ads, but so far the legislation has not gone anywhere.