What happens if you vote for a candidate who’s dropped out?

Short answer: Your vote is void, and the candidates still running are expected to thin out dramatically before Arizonans even get a chance to make their choice. 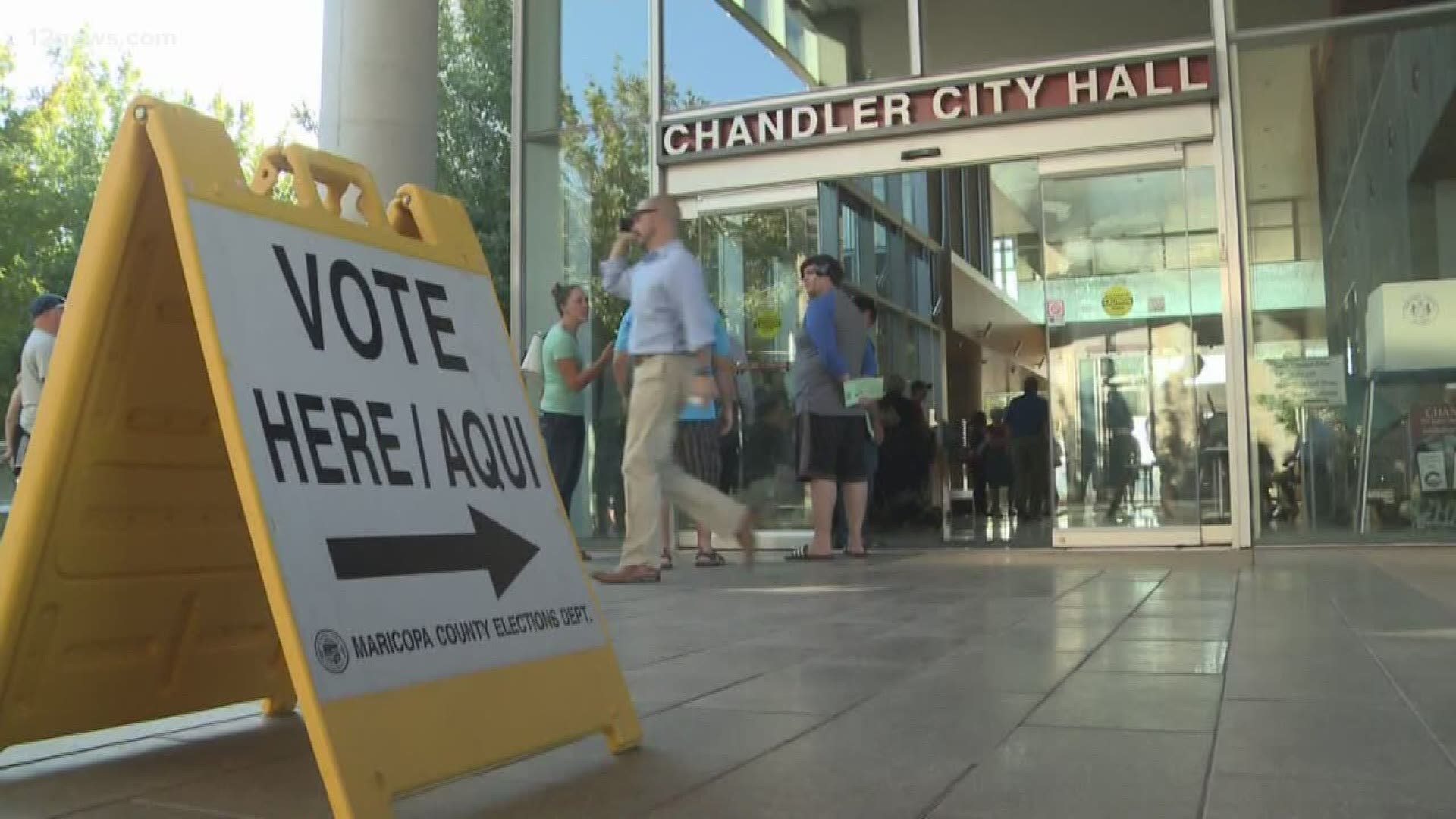 PHOENIX — When Arizona voters make their decision next month during the state’s Democratic presidential primary, they’ll see names of candidates who have dropped out. But what happens if you vote for them anyway?

Short answer: Your vote is void.

The candidates still vying for the nomination are expected to thin out dramatically before Arizonans even get a chance to make their choice.

"Super Tuesday" on March 3 will award one-third of the delegates available - 1,344. There are more than a dozen primaries on that day, including California and Texas. Super Tuesday is usually followed by "dropout Wednesday," when campaigns abandon all hope after it becomes mathematically impossible to earn the nomination.

Arizona gets its turn March 17, by which point the race will have likely narrowed to just a handful of candidates.

Votes for a candidate who's dropped out still receive it, but it’s a moot point because of the impossibility of earning the nomination by that point.

There are no redos and votes can’t be changed once its cast. So, it’s better to hold on to those ballots closer to March 17 as the race for the Democratic challenger to President Donald Trump becomes clearer.