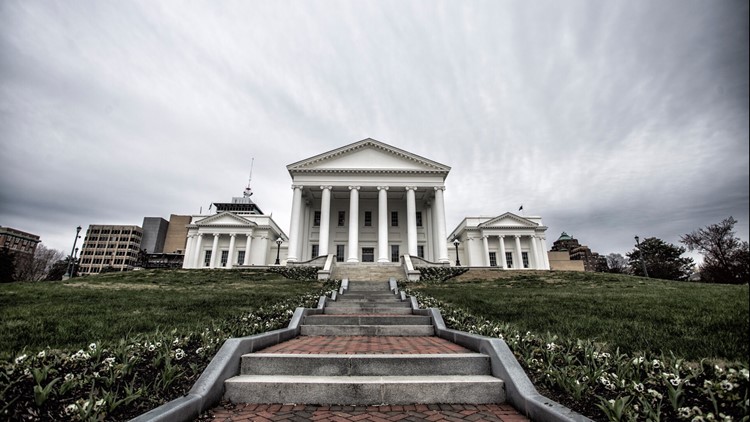 RICHMOND, Va. — The Virginia Senate has blocked one of Gov. Ralph Northam's top gun-control bills, making it another measure the Democratic governor supports that may not pass the legislature.

The Senate Judiciary Committee voted Monday against a bill that would make it a felony to “recklessly leave a loaded, unsecured firearm” in a way that endangers a minor.

The legislation is one of eight gun measures that the governor has urged lawmakers to adopt.

Virginia has become ground zero in the nation's raging debate over gun control and mass shootings as a new Democratic majority has pledged to put strict new limits in place.