It will require a criminal-background check for all firearms purchases and limit those who don't have a concealed-carry permit to purchasing one gun a month. 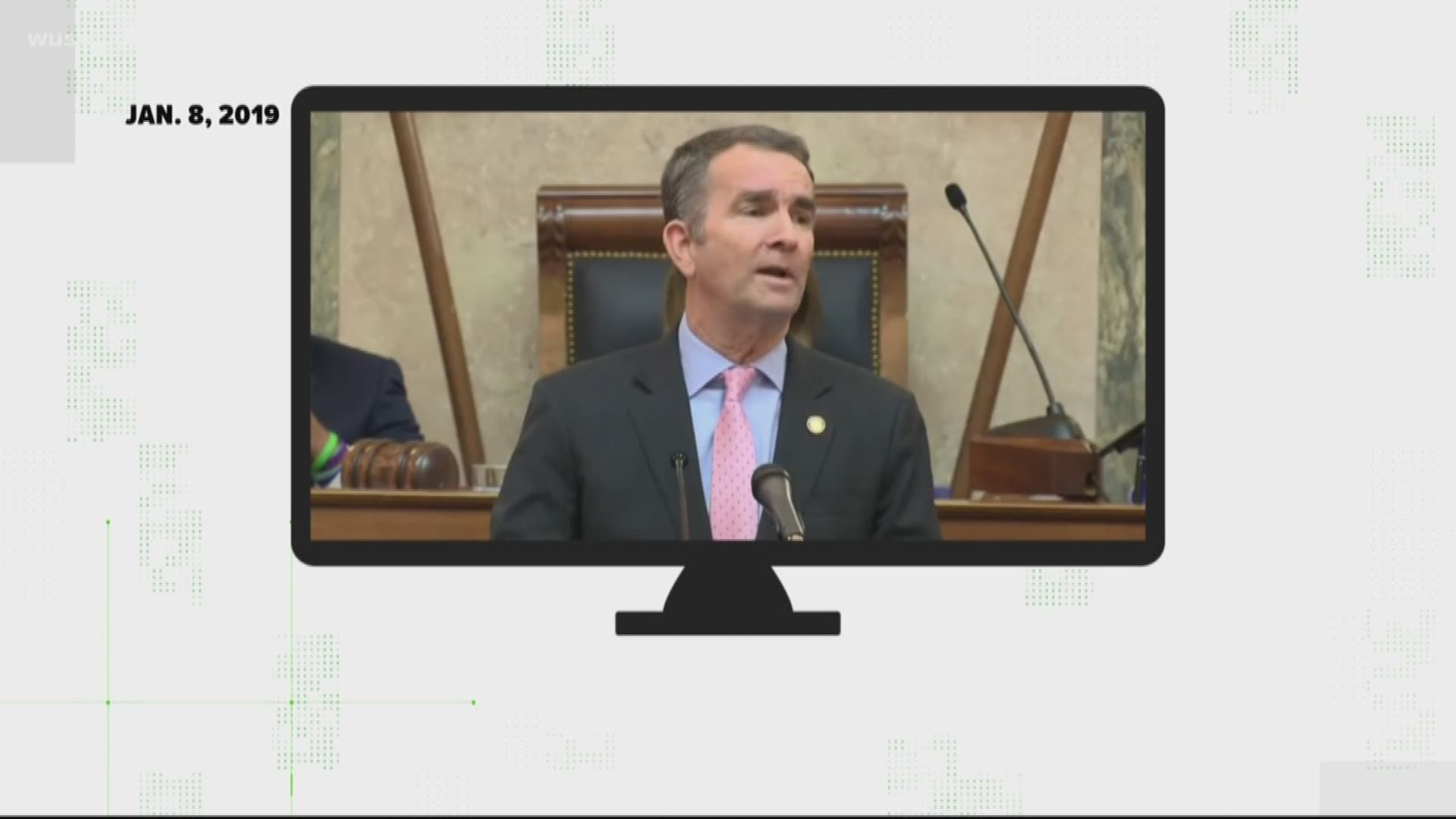 RICHMOND, Va. — On Saturday, the Virginia General Assembly, which is held by the Democrats, passed legislation that will require a criminal-background check for all firearm purchases and limit those who do not have a concealed-carry permit to only purchasing one gun a month.

This measure is one of seven pieces of gun safety legislation that Northam will have on his desk this coming week to sign. A measure that did not pass was one that would have banned the sale of assault weapons and make it legal to possess large-capacity magazines.

"Every year we lose more than one thousand Virginians to gun violence," said Northam in a statement. "Thirty-two lost at Virginia Tech. Twelve people shot and killed at their workplace in Virginia Beach A nine-year-old girl shot and killed at a cookout. A three-year-old shot and killed right outside his home. And many more Virginians lost every day to tragedies that do not make headlines, but devastate families and communities, nonetheless."

Getting gun legislation passed was a key part of Northam and the Democrats' agenda when the 2020 legislative session opened.

According to The Washington Post, other legislation that the Virginia General Assembly looked at on Saturday included bills on, boosting the minimum wage, allowing localities to remove Confederate monuments, legalizing casino gambling and marijuana decriminalization.