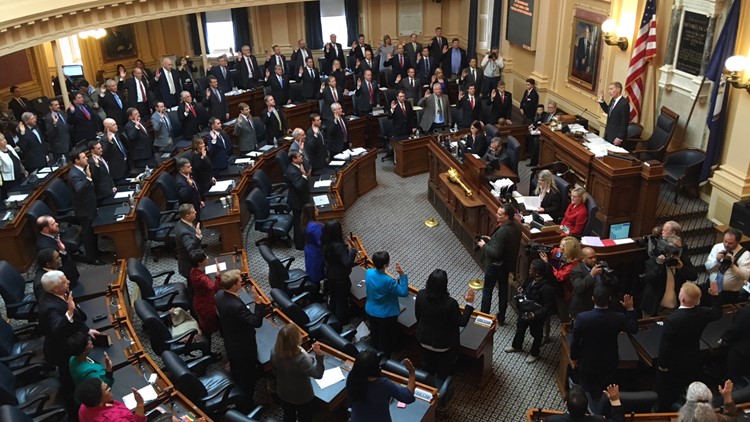 RICHMOND, Va. — Lawmakers in Virginia are closing a legal loophole that could charge unmarried people with a crime for having consensual sex.

The House of Delegates passed a bill this week that aims to repeal the crime of fornication, which makes it illegal for people to have consensual sex outside of marriage.

Currently, fornication is a Class 4 misdemeanor and carries a fine of up to $250. Del. Mark Levine, D-Alexandria, introduced House Bill 245 to repeal what he called a Victorian-era law.

The Virginia Supreme Court declared the law unconstitutional in 2005.

RELATED: Bills that aim to improve health and wellness for Virginians work their way through General Assembly