VERIFY: How to determine if presidential polls are accurate or skewed

It's election season and facts are more important than ever. When it comes to presidential polls, are there ways to know if a poll is accurate or skewed? 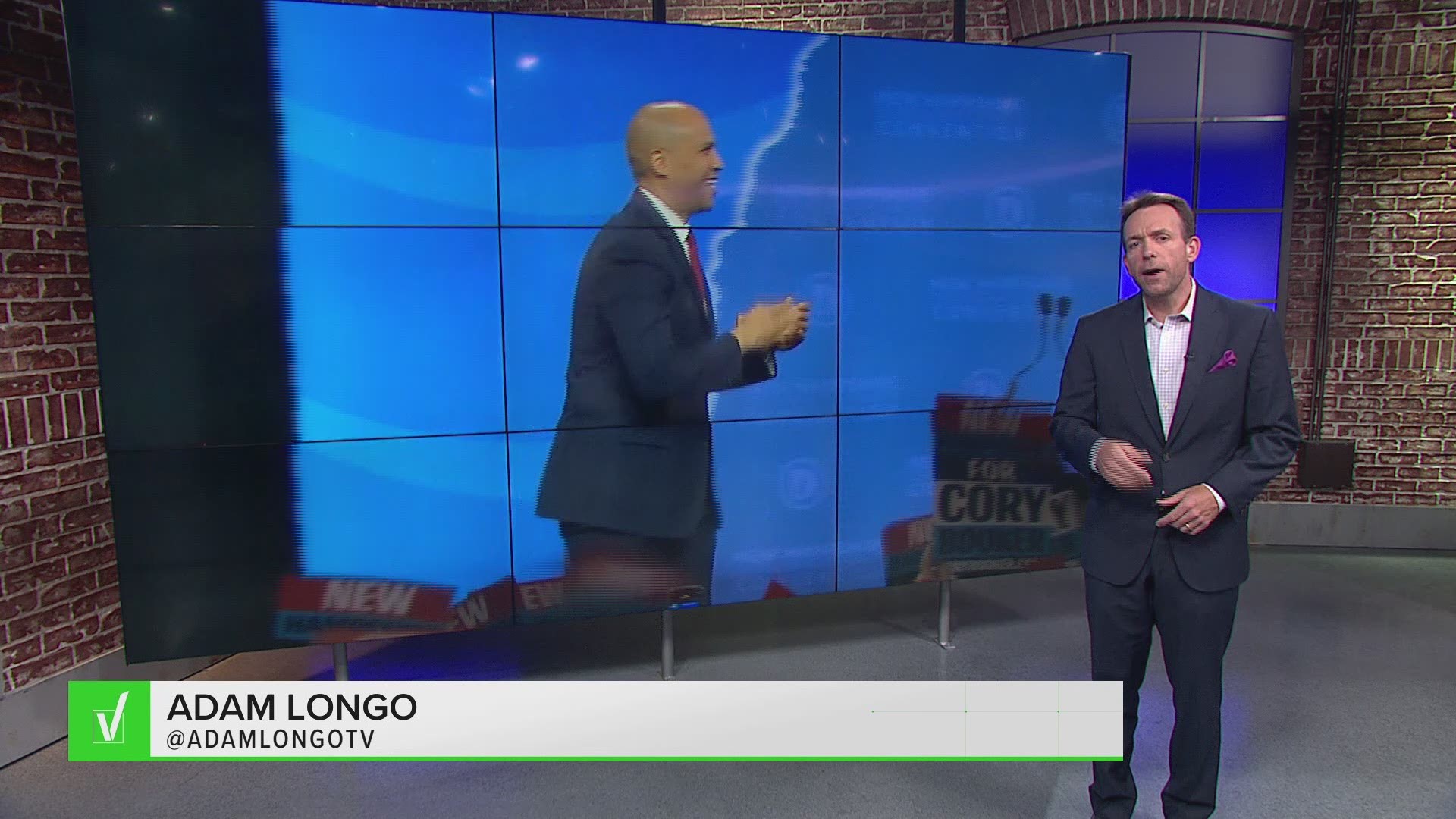 Are there ways to know if a poll is accurate or skewed?

Yes, according to experts.

The presidential primaries aren't for a while, but new polls are always coming out about which candidate is leading the way.

So are there ways to know if presidential polls are accurate or skewed?

Verify researchers got insight from two political science professors: one from the University of San Diego, Casey Dominguez, and the other from Wake Forest University, John Dinan.

"You should pay attention to the details like -- so someone's margin of support is actually between 25 and 35 percent ... it's not at 30 percent precisely," Dominguez said.

So, pollsters' sample certain populations. The results are estimates of what likely voters will do, so the larger the margin of error, the less confidence you should have the results are close to true numbers.

Our experts said lack of transparency can also cause flawed general polling results.

Before you consider any poll's result, look at how transparent the authors are. Do they tell you how many people they talked to? Are they Democrats, Republicans, or Independents? Also, what's the margin of error?

Look for information that gives you a chance to verify if the poll is really accurate.

Our experts also explain you also need to look at what other poll questions were asked, and how they were positioned in the poll because the choice of preceding questions can influence the responses to the candidate-choice ones.

When it comes to news organizations and polls, Dinan told Verify researchers transparency is key.

"News organizations have wide discretion in who they hire to conduct polls and how polls are conducted," Dinan said. "So it’s important for news organizations and polling companies to be as transparent as possible in making clear their samples, their survey questions, and other aspects of their polls ... It's is also worthwhile for consumers of news to seek out as much information as possible on polling samples and survey questions when evaluating any given polling result that is reported."