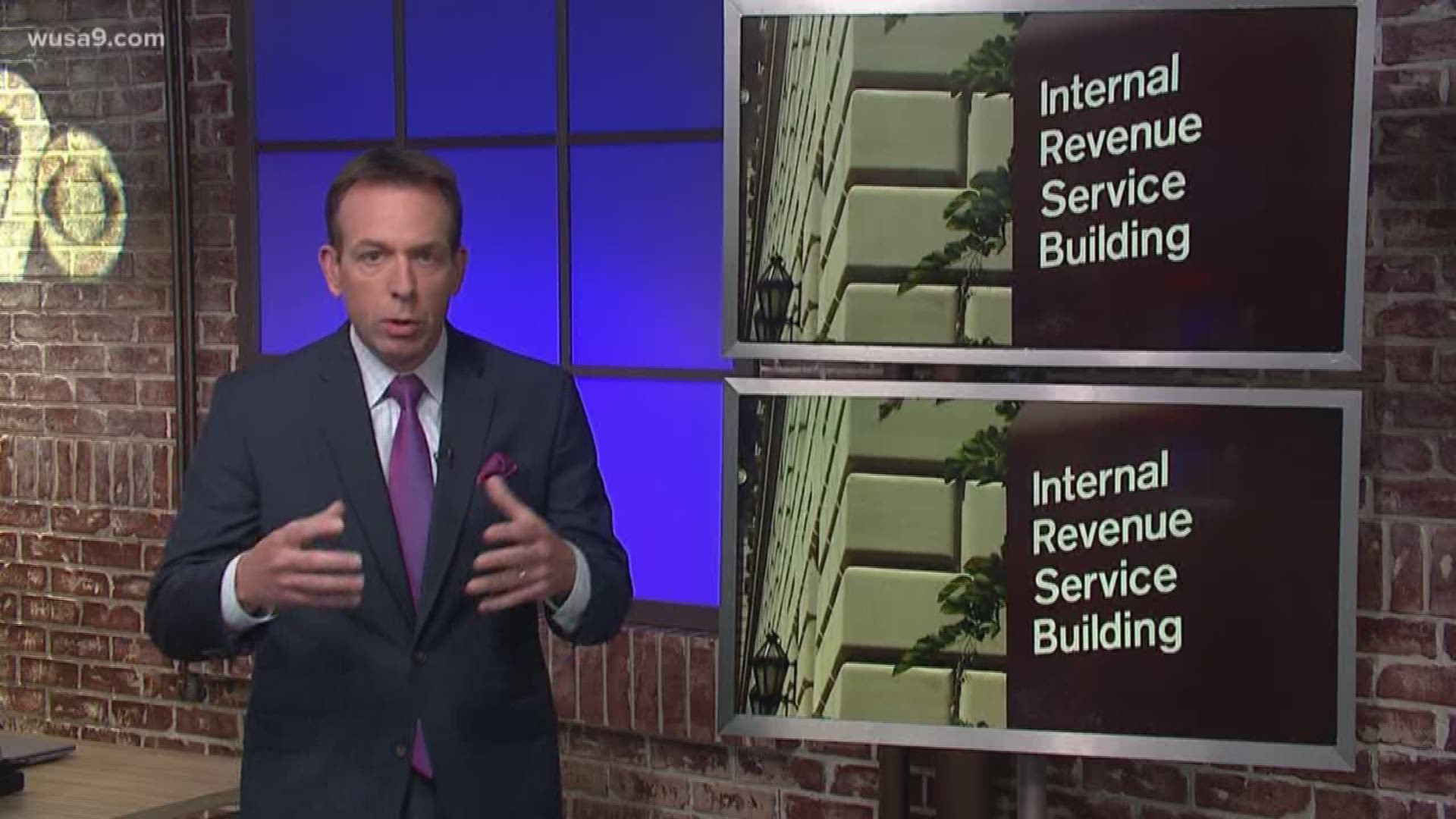 WASHINGTON — Three Unites States Senators are pushing for emergency telework legislation for federal workers after learning that the federal government is not maximizing its employees ability to work remotely.

“The federal government should lead by example and slow the spread of coronavirus by ensuring employees are teleworking," said Sen. Kyrsten Sinema (D-AZ). "Implementing social distancing, working from home, and canceling gatherings of over 10 people will help us save lives, make this difficult time as short as possible, and allow us to get through it together.”

Sinema, along with Senators Chris Van Hollen (D-MD) and James Lankford (R-OK) introduced bipartisan legislation calling on President Donald Trump to give clear directions to federal agencies about instituting telework for full-time employees unless a compelling reason exists that would preclude it.

WUSA9 has aggressively pursued answers from government leaders at the White House and the Internal Revenue Service over the last week.

Until Friday, IRS service centers from Fresno, California, to Andover, Massachusetts, remained open for thousands of federal workers working in close conditions without the benefit of sanitizing materials in many cases.

Following WUSA9's reporting, the IRS closed down its service centers in Fresno and Philadelphia and instituted an immediate 50% workforce reduction with half of the employees working two weeks on, two weeks off.

As WUSA9 inquired about conditions at IRS service centers, including one on Long Island in Brookhaven, New York, Treasury Secretary Steve Mnuchin announced a delay in the tax filing deadline last Friday.

Federal workers from across the country have reached out to WUSA9 to share stories about how they've been forced to choose between going to work and potentially exposing themselves to coronavirus or stay at home without pay.

RELATED: Maryland woman and her friends stranded in Peru by coronavirus shutdown

RELATED: Tomb of the Unknown Soldier sentinels continue their duty through coronavirus pandemic