A commission formed by Virginia's governor has issued broad policy proposals that take aim at the enduring effects of state-sanctioned discrimination. 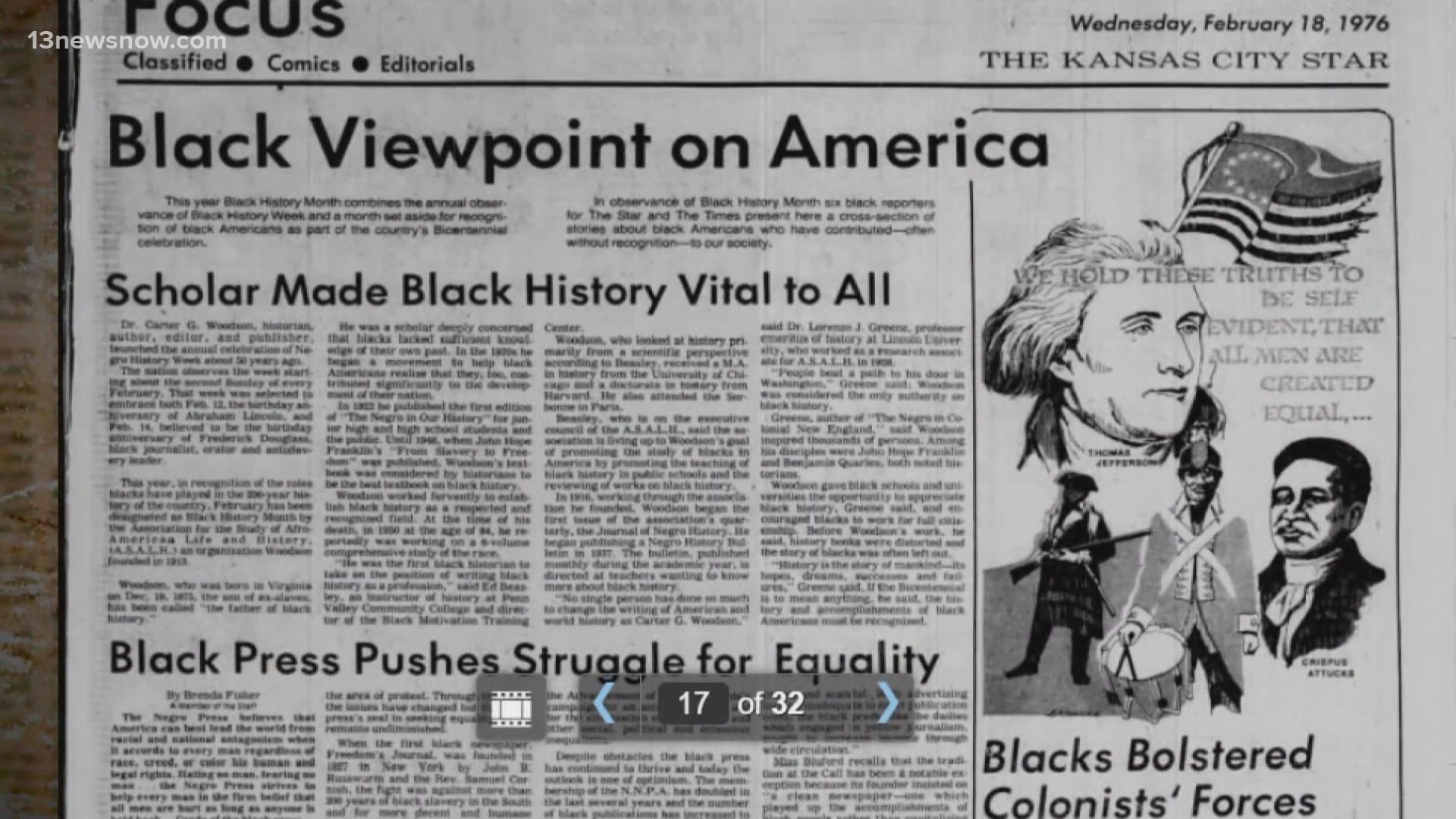 RICHMOND, Va. — A commission formed by Virginia's governor has issued broad policy proposals that take aim at the enduring effects of state-sanctioned discrimination.

Gov. Ralph Northam formed the commission in 2019 and heeded its recommendations last year to repeal dozens of old but no-longer-enforced racist laws still on Virginia's books.

The commission is now issuing a report that finds that while the racist laws are gone, their discriminatory impacts linger.

The report is proposing such reforms as overhauling the school funding formula and the state’s landlord-tenant laws to make the state more equitable for all its residents.

The report was shared with The Associated Press ahead of Wednesday's planned release.

Virginia has made tremendous progress in acknowledging and righting historical wrongs. But as the last year has made clear, we have more work to do.

Read the newly-released recommendations from our Commission to Examine Racial Inequity in Virginia Law: https://t.co/RXEpgpUL71